Netflix has begun testing a feature that asks viewers whether they share a household with a subscriber, in a move that could lead to crackdown on the widespread practice of sharing passwords among friends and family.

Some Netflix users are reported to have received a message asking them to confirm they live with the account owner by entering a code included in a text message or email sent to the subscriber.

“If you don’t live with the owner of this account, you need your own account to keep watching,” the message states.

So far, viewers have been given the option to delay verification and keep watching Netflix.

“This test is designed to help ensure that people using Netflix accounts are authorised to do so,” a spokesperson for Netflix said.

Netflix has previously said it was comfortable with users sharing their passwords, with Reed Hastings, the company’s co-founder and co-chief executive, saying there were “no plans” to crack down on the practice.

“Password sharing is something you have to learn to live with because there’s so much legitimate password sharing, like you sharing with your spouse, with your kids,” he said, speaking in 2016. “So there’s no bright line, and we’re doing fine as is.”

According to the Netflix terms of service, account details should “not be shared with individuals beyond your household”.

The research firm Magid has estimated that about a third of Netflix users share their password with someone else.

A study by Cordcutting.com in 2019 found there were more than 40m Netflix accounts for major streaming services being “borrowed” by non-paying users globally.

The world’s largest video streaming service, which in January reported it had hit 203 million global subscribers, constantly tests new features in different markets with no guarantee they will be rolled out more widely.

However, the company is facing increasing competition from rivals on a global scale, most notably Amazon’s Prime Video and the fast-growing Disney+, which puts pressure on adding new subscribers, keeping existing customers happy with the service and overall revenue growth.

In the US, Netflix’s biggest and most important market, it faces even more intense competition from a new wave of entrants including AT&T’s HBO Max, Comcast’s Peacock and ViacomCBS’s Paramount+. 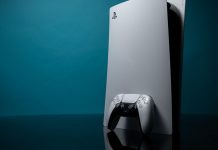 Where to get a PS5: What you need to know to buy Sony's new gaming console – CNET 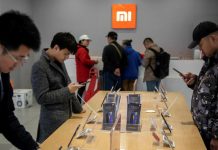 Huawei rival Xiaomi steps up chip ambitions amid US pressure 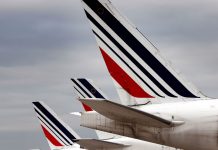 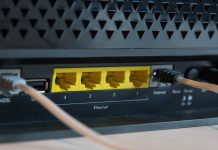 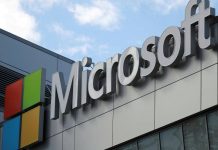 Before emerging as the iconic Grand Theft Auto, what was the original GTA going to be called? 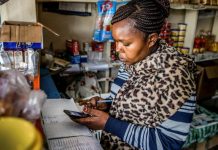 Technology will save emerging markets from sluggish growth 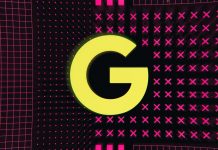 Google is shutting down its mobile Shopping app 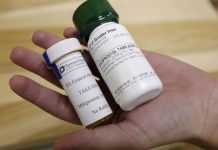