It’s inspiring to see the left and the right of the US finally unite to create a bipartisan statement: there is a French movie that is bad and we should do something about it. It’s not a second stimulus package or universal healthcare, but in our polarized culture, we take what we can get.

Cuties, which is directed by French-Senegalese Maïmouna Doucouré, is set in Paris and follows Amy, the 11-year-old daughter of Senegalese immigrants, who is torn between her traditional Islamic upbringing and her new dance troupe friends who spend their time flirting with boys and twerking and gyrating during rehearsals for a dance competition.

The film contains no sex or nudity of the girls themselves, though in one scene in Amy uploads a photo of her genitals on social media (we never see the picture). The dance moves, though sexualized, are no different from the WAP-themed TikToks that teens and pre-teens are posting online by the millions.

Still, the backlash has crystallized much of the fear around the sexual vulnerability of children that has been swirling around from the revelations around Jeffrey Epstein’s Lolita Express and the QAnon conspiracies about child trafficking. To critics like Hawley, the film titillates an imagined, enormous audience of insatiable sexual monsters.

Doucouré has been making the rounds trying to do damage control, but it’s too late, the posturing is already solidifying. Cuties has a few film critics as defenders, but the culture war has already probably lost this battle, and it will not be surprising if Netflix pulls the film and issues an apology to save its subscriber base soon. (It has already apologized for the promotional material for the film, saying it was not representative of the film.)

Cuties is not a good movie, but it’s an artistic failure rather than a moral one

Cuties is not a good movie, but it’s an artistic failure rather than a moral one. It strings together a series of coming-of-age cliches and engages in the same over-the-top handwringing that its congressional audience does. In one scene, they are seemingly watching about an X-rated sex scene on their smartphone (again, we don’t see any explicit content – only their reaction to it). In another scene they dare each other to sneak into a boys bathroom to try to film a classmate’s private parts while he is at the urinal. Moments like this almost feel like they come directly from the overheated imagination of Ben Shapiro after watching WAP.

The problem is that the film’s underlying message – it is bad to sexualize young girls – kind of gets lost in all of the sexualization of young girls happening on screen. Look, I watched it twice in order to write this, and the scene where the preteen girls are all twerking and the camera goes in for a close up of a young girl’s ass barely covered in short shorts made me come this close to taking the QAnon pledge.

It’s happened before, where a work of art creates a public sex panic about the safety of children. There was the various scandals over Sally Mann’s photographs of her nude children, Bill Henson’s portraits of pubescent boys and girls, the Larry Clark film Kids, not to mention the David LaChapelle Rolling Stone cover portrait of a childlike but also sexualized 16-year-old Britney Spears in her underwear, clutching a Tellytubby. Each scandal consisted of the obligatory demonstrations of outrage, a smattering of death threats, and of course performed concern for the poor powerless children, who couldn’t possibly know what they were participating in and must be hopelessly damaged as a result.

But no one tried to drag Jann Wenner from Rolling Stone in front of Congress to walk through the cultural relevance of Britney’s Baby One More Time video. And that is because we as a nation had not yet whipped ourselves into a feverish frenzy about trafficking, conspiratorial notion that there is some powerful underground network of predators and pedophiles, whose tentacles span the country and penetrate the “deep state”. This new panic was a long time coming, built on years of Stranger Danger hysteria, mixed with unresolved anxiety from the Catholic church’s abuse scandal, made frothy by thousands of poorly factchecked true crime podcasts and streaming docu-dramas.

Cuties is bad, but it’s not bad. If we absolutely have to have the culture wars again over children’s welfare, let us make it about things that actually endanger children: Republicans’ cuts to child social welfare programs, subsidized housing and addiction treatment that only leave the young more vulnerable. 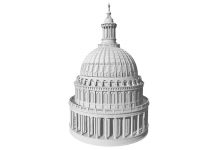 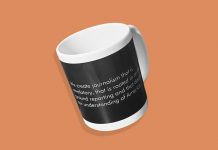 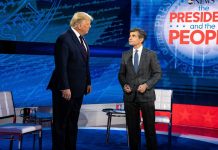 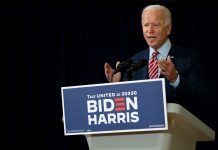 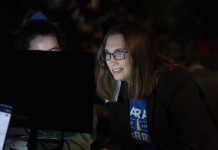 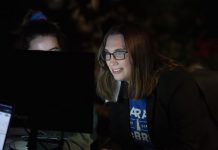 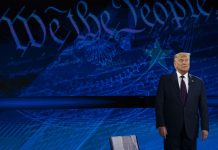 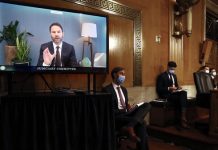