Netflix could introduce ads, crack down on password sharing by the end of this year, source says

Netflix could roll out its lower-price, ad-supported tier as early as this year, a source familiar with the matter told CNBC.

Netflix executives told employees in a note they were working to introduce the tier by the last three months of 2022. That would put it on a much faster track than the company originally indicated. During Netflix’s most recent earnings conference call, co-CEO Reed Hastings said the company was still figuring out the model and an ad-supported option wouldn’t be available on the service for a year or two.

But Netflix has struggled with a stagnating subscriber base and a plunging stock, down more than 70% year to date. An ad-supported tier could help attract and retain price-conscious consumers.

Netflix is also expecting to start cracking down on password sharing in that same time period.

The company said last month it estimates more than 100 million households globally use a shared password to access its content — 30 million of those in the U.S. and Canada. That’s contributed to revenue and subscriber growth headwinds, it said.

The New York Times first reported the accelerated timeline for the changes Tuesday. A Netflix spokesperson declined to comment. 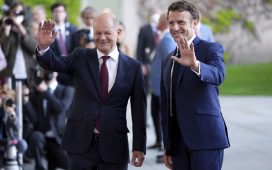 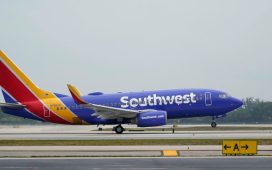 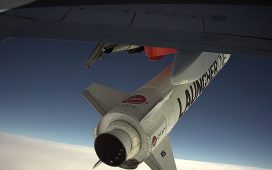 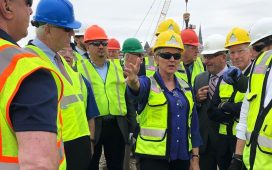 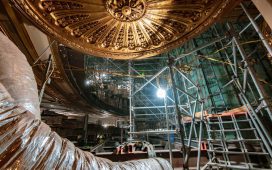 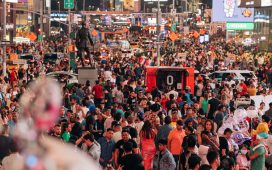 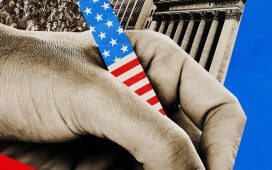 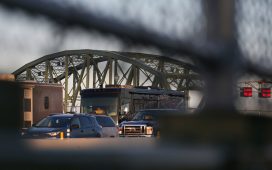