“Diamonds,” to be shot in Dutch, English and Yiddish, will be co-produced by Keshet International and Belgium’s De Mensen. It was commissioned by Netflix alongside VRT’s head of scripted, Wim Janssen, and is supported by Screen Flanders.

“We are excited to join forces with the fantastic teams at De Mensen, Keshet International and VRT to bring the exciting story of ‘Diamonds’ to Netflix members globally,” said Janey van Ierland, manager co-productions and acquisitions at Netflix.

“Following the success of series like ‘Prisoners of War,’ ‘False Flag,’ ‘When Heroes Fly,’ ‘Our Boys’ and ‘The Baker and the Beauty’ in the U.S. and U.K., we are really excited to see Israeli IP and creative talent now travelling to territories like Belgium,” said Keshet International’s Dekel.

“I am very proud that our channel Eén can realize this new TV series set in Antwerp together with Netflix,” Olivier Goris, manager of VRT channel Eén said. “With this new fiction show we can put an international spotlight on our local talent, and bring a thrilling crime drama to everyone in Flanders.”

“At De Mensen, we have long dreamed of telling an exciting, moving and revealing story about that world-famous place in our country that at the same time is known by few: the Antwerp diamond district,” De Mensen’s Van Huyck added. “With Keshet we found the right partner. We share the same vision on storytelling and always want to create the ideal environment for creatives to work. Just like our previous international successes ‘Undercover,’ ‘Hotel Beau Séjour’ and ‘Salamander,’ ‘Diamonds’ must be layered and nuanced, while appealing to a wide audience who enjoy high-end entertainment.”

Filming will start this summer for a 2022 premiere on both Netflix and VRT. 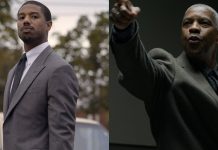 Michael B. Jordan Recalls Meeting Denzel Washington As A Kid Before He Became A Mentor 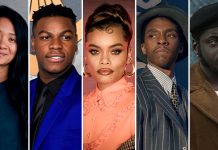 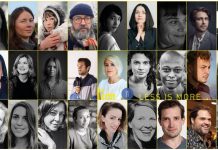 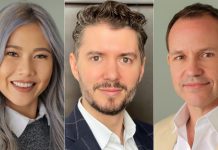 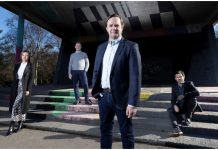 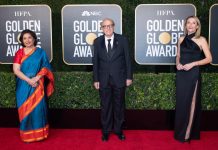 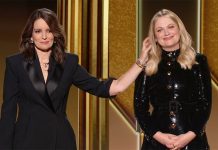