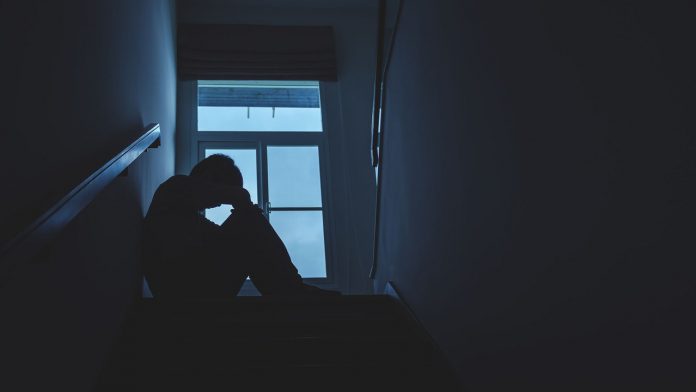 Nearly half of queer men in the United Kingdom report having experienced sexual violence, according to a new survey.

Published on Thursday by the advocacy organization SurvivorsUK, the study found that 45% of the 505 gay and bisexual men surveyed had experienced sexual assault. Of those, 37% said they didn’t feel like they could talk to anyone about it, including friends or partners.

“This research highlights the extremely high levels of sexual violence experienced by gay and bi men,” SurvivorsUK CEO, Alex Feis-Bryce, said in a press release. “If we compare these findings to other recent studies focusing on men overall, gay and bisexual men are more than twice as likely to have experienced sexual violence” than their heterosexual counterparts.

Feis-Bryce said he drew on his own experiences as a gay survivor of sexual assault when advocating for this research to be conducted.

“I’ve also always had the sense — perhaps my imagination or some projected internalised self-blame or shame — that many of the gay and bi men who I’ve told about what happened to me reacted in a way that suggests that they saw experiencing sexual violence as in some way a rite of passage or an inevitability for men who have sex with men,” he wrote in the introduction to the report.

The findings also indicated that most queer male survivors do not feel safe reporting their assault to the police: 85% of the survey respondents said they wouldn’t contact law enforcement. Those results are consistent with research from the ​​U.S. Department of Justice (DOJ) finding that two of every three assaults were not reported to police between the years of 2015 and 2019.

That number likely could be an undercount, with the SurvivorsUK report finding that so many survivors do not even tell others close to them about the assault.

But the low rates of reporting to authorities also speaks to with the LGBTQ+ community’s fraught relationship with law enforcement due to discrimination and profiling. A May report from The Williams Institute found that queer people are six times more likely to be profiled by police, and 71% of LGBTQ+ youth between the ages of 13 and 24 reported in an October 2020 poll that they don’t trust police.

Additionally, male sexual assault survivors tend to have their cases dismissed and ignored due to heteronormative cultural biases.

This assertion was backed up by the study. Of the 14% of respondents who said they had reported their assault to the police, 20% said they felt disbelieved, and 24% said they felt their complaint wasn’t taken seriously.

“It’s vital our criminal justice system treats all allegations of sexual violence with the seriousness they deserve, and that everyone from the LGBT+ community feels heard, believed, and well supported,” Claire Waxman, the Victims’ Commissioner in the London Mayor’s Office, said in a press release.

The study was limited in scope. Only 60 respondents identified as an ethnicity other than white, compared to 445 white respondents. Only eight of the study’s respondents identified themselves as Black, which likely impacted the results. Previous studies have shown that Black bisexual men are at increased risk for sexual assault and intimate partner violence.

The study also failed to ask about gender identity, so the number of non-binary, transmasculine, or trans men respondents is unknown. Previous studies have found trans people to be more likely to have experienced sexual violence. 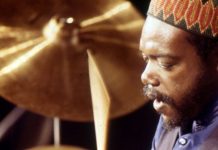 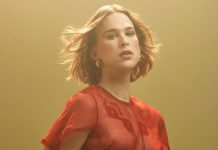 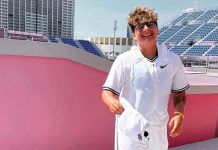 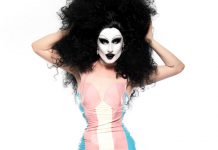 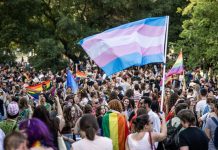 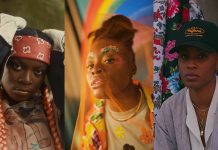 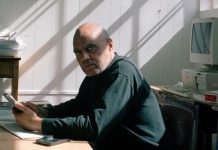 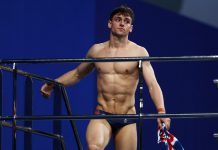 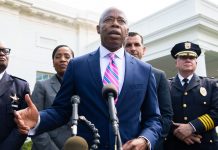 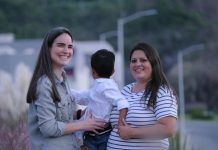 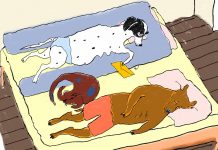 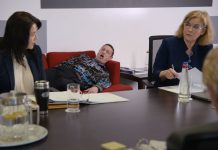