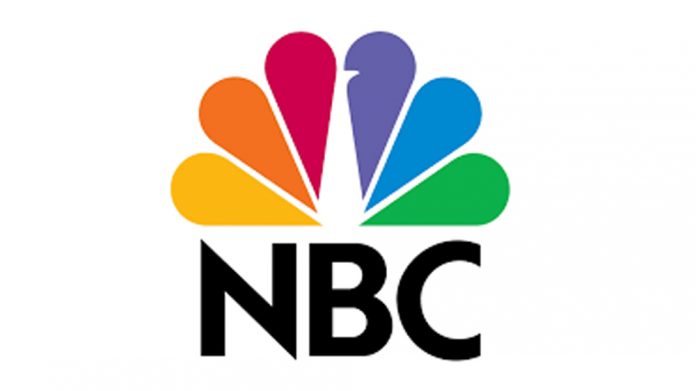 Drew Brees has jumped off the playing field into a sizable job as a sports analyst for NBC.

The former New Orleans Saints quarterback, who just announced his retirement yesterday, will join NBC Sports as a studio analyst for “” and game analyst for its coverage of Notre Dame Football. But the job seems to come with some promises of growth: Brees will also work on many of NBC Sports’ biggest events, including the Olympics and Super Bowl LVI.

“We’re excited to have Drew join our team,” said Pete Bevacqua, chairman of NBC Sports Group, in a prepared statement. “We know that Drew will apply the same work ethic and continuously positive attitude to everything he touches at NBC Sports and we know, as his new teammates, he’ll make us better.”

Brees has, over the course of a 20-year NFL career as quarterback with the New Orleans Saints and San Diego Chargers, been selected to 13 Pro Bowls. He is the NFL’s all-time leader with 80,358 career passing yards, and ranks second  with 571 career passing touchdowns. He holds the NFL record for throwing a touchdown pass in consecutive games: 54.  and shattered the league record with a touchdown pass in 54 consecutive games. He led the Saints to victory in last year’s Super Bowl XLIV and was named the game’s MVP.

He joins NBC as many of the nation’s media companies are working furiously to ensure close ties to the NFL. NBCUniversal, Fox Corp., Walt Disney Co. and ViacomCBS are all in the midst of negotiations for a new round of NFL rights that are likely to last ten years or more and soar in price. NBC controls rights to “” and is expected to bid to keep that program on its schedule. The NFL’s current deal with Disney’s ESPN lapses after the 2021 season, while its contracts with ViacomCBS, NBCUniversal and Fox Corp. last through 2022. 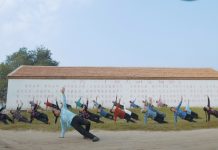 ‘Zinder’ Review: A Plain, Punchy Postcard From the Meanest Streets of Niger

Sharon Osbourne Blames ‘Disgruntled Ladies’ for Her Ouster From ‘The Talk’

Oscar ‘Sweepers’ May Be Thing of the Past 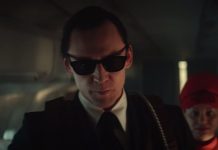 Loki Or 007? Tom Hiddleston Responds To Those Pesky Bond Rumors 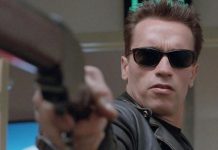 Arnold Schwarzenegger Drops His Iconic One-Liners All The Time, Much To The Annoyance Of His Kids 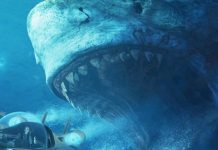 Felix Silla, Cousin Itt on ‘The Addams Family,’ Dies at 84