NBC has greenlit the Quantum Leap sequel pilot with original star Scott Bakula, who played Dr. Sam Beckett, possibly involved with the project though nothing is set in stone, according to The Hollywood Reporter.

RELATED: This Is Us Featurette Takes Us to the Cast’s Last First Day on Set

The synopsis for the sequel pilot reads: “It’s been 30 years since Dr. Sam Beckett (Scott Bakula) stepped into the Quantum Leap accelerator and vanished. Now a new team has been assembled to restart the project in the hopes of understanding the mysteries behind the machine and the man who created it.” 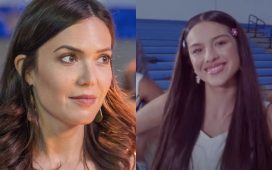 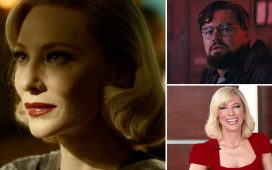 ‘Downfall: The Case Against Boeing’ Review: Damning Aviation Doc Feeds Your Fear of Flying With 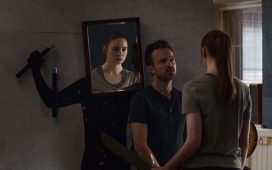