The NBA will permanently retire Bill Russell’s uniform No. 6 in honor of Russell’s life and legacy, the league announced Thursday. The number retirement will be across every NBA team in order to ensure “that Bill’s transcendent career will always be recognized,” NBA commissioner Adam Silver said in a statement.

Current NBA players already wearing No. 6, including Lakers superstar Lebron James, will be grandfathered in and can continue wearing the number.

Russell died on July 31 at the age of 88. In his playing career, he became the most decorated champion in team sports history, winning 11 NBA titles, five MVPs and was inducted into the Basketball Hall of Fame in 2006.

The NBA and NBPA announced today that they will honor the life and legacy of 11-time NBA champion and civil rights pioneer Bill Russell by permanently retiring his uniform number, 6, throughout the league.

“This is a momentous honor reserved for one of the greatest champions to ever play the game,” NBA Players Association executive director Tamika Tremaglio said in a statement. “Bill’s actions on and off the court throughout the course of his life helped to shape generations of players for the better and for that, we are forever grateful. We are proud to continue the celebration of his life and legacy alongside the league.”

Russell becomes the first NBA player to ever have his number retired across the league. Additionally, NBA players will wear a patch on their jerseys next season displaying a clover-shaped logo with No. 6.

Along with James, NBA players who wore No. 6 last year include: 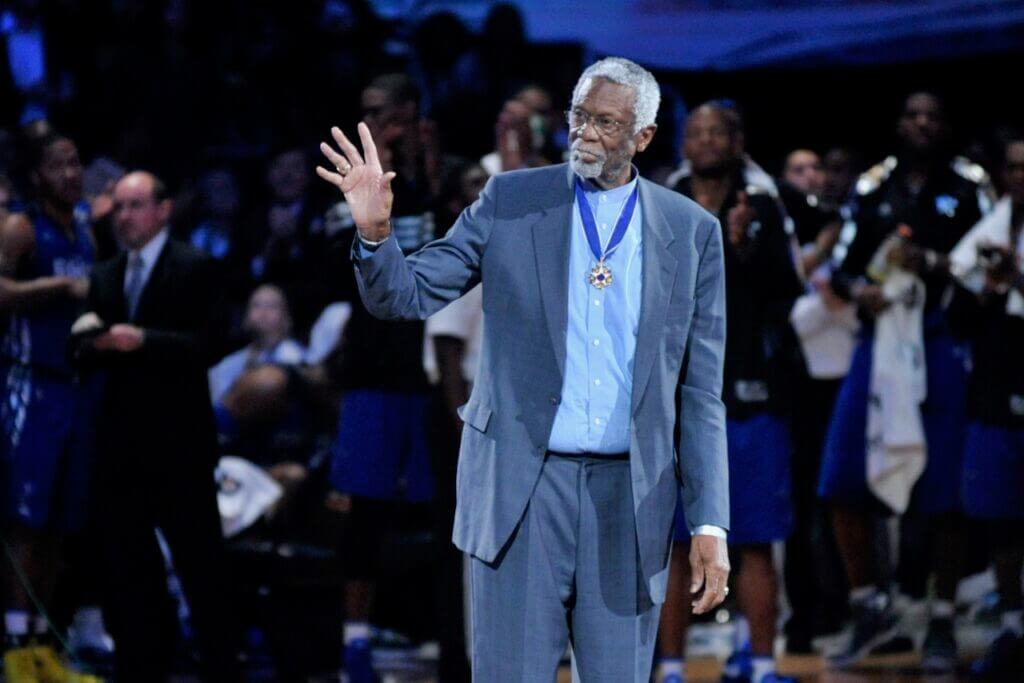 Thompson: The enduring legacy of Bill Russell, a monument to Black America 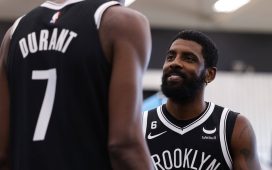 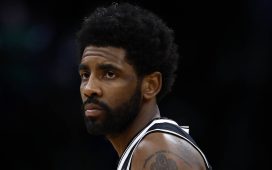 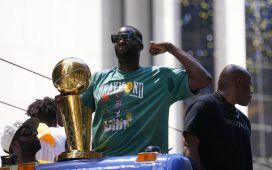 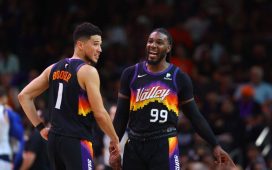 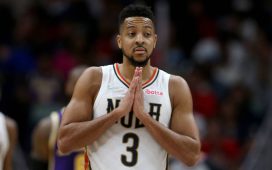 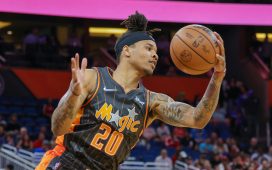