The league continues to consider a possible midseason tournament, per Shams Charania of The Athletic (via Twitter). The concept was addressed in a Competition Committee group call on Monday.

Charania adds that a wrinkle designed to incentivize player interest is a $1 million prize for each player on the winning club. Obviously, for a maximum-salaried veteran, $1 million isn’t a huge incentive, but for players at the end of the roster, such a return represents a significant tally.

NBA commissioner Adam Silver has been contemplating a midseason tournament for years now. In a 2019 conversation with Marc Stein of the New York Times (now with Substack), Silver explained his thinking behind the concept.

“In the case of European soccer, I think there is something we can learn from them,” Silver told Stein in 2019. “I also recognize I’m up against some of the traditionalists who say no one will care about that other competition, that other trophy, you create. And my response to that is, ‘Organizations have the ability to create new traditions.’ It won’t happen overnight.”

The other change to league play that had been bandied about at the time was a play-in tournament, to expand postseason eligibility for teams, get late-year engagement from additional fan bases, and dis-incentivize tanking.

After being initially introduced during the league’s Orlando resumption “bubble” to conclude the 2019-20 season, the play-in tournament was revised for the 2020-21 season. It proved a hit with fans and looks to remain a part of the NBA for years to come. No doubt the league is hoping for similar success and increased eyeballs with a midseason tournament. 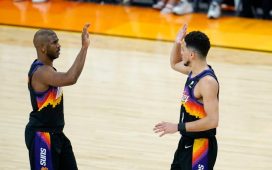 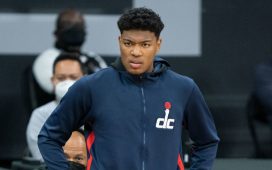 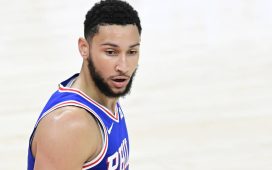 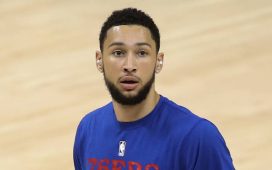 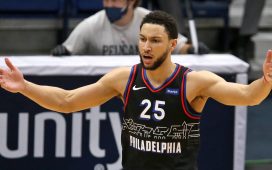 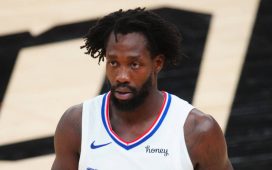 Patrick Beverley shares who is toughest NBA player to guard 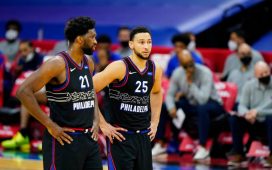 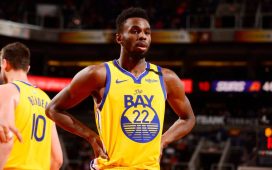 What does the Andrew Wiggins non-vaccination situation mean for him and the Warriors? 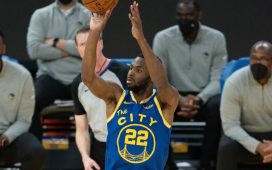