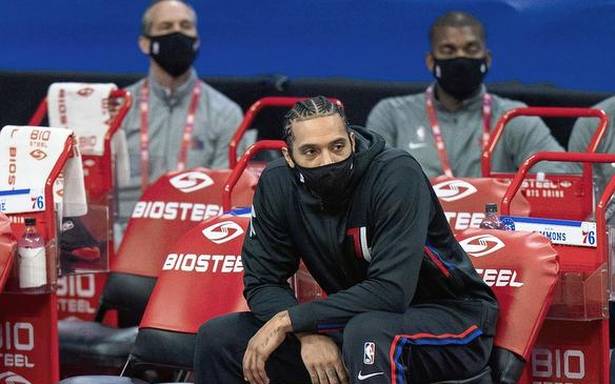 Philadelphia 76ers, badly depleted by COVID-19 protocols and injuries, was routed 115-103 by the visiting Denver Nuggets on Saturday.

The short-handed Sixers were down to just seven healthy players, pushing coach Doc Rivers to activate Mike Scott, who had a left knee injury, just so they could meet the league requirement of having a minimum of eight players. Scott sat on the team bench but didn’t play.

The Sixers were missing a number of starters, including Seth Curry, who tested positive for the coronavirus on Thursday.

Because of contact tracing, health protocols and injuries several other stars were also missing including Ben Simmons, Joel Embiid and Tobias Harris.

The 19-year-old Ball is 177 days younger than Markelle Fultz when he set the triple double record.

Tim Hardaway also scored 36 points and Trey Burke added a season-high 29 to lead Dallas Mavericks to a 112-98 victory over the visiting Orlando Magic. 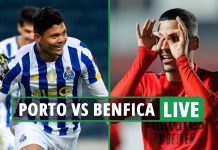 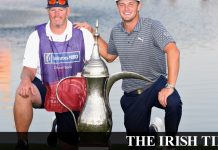 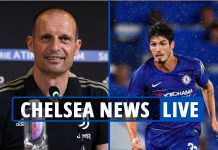 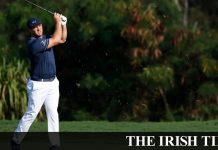 Bryson DeChambeau says he needs to relax his brain to succeed 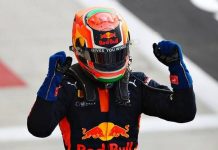 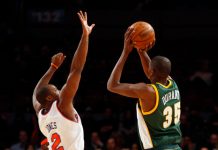 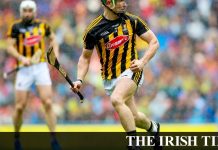