The NBA has begun investigating the New York Knicks for alleged tampering around the signing of free-agent point guard Jalen Brunson, a source confirmed to The Athletic on Monday. Yahoo Sports first reported the news.

The 25-year-old Brunson, who was drafted by the Dallas Mavericks in the second round in 2018, signed a four-year contract with New York worth an estimated $110 million in June. The Mavericks never received a chance to make an offer, sources told The Athletic at the time, and Dallas viewed Brunson signing with the Knicks as a “certainty” before the free-agency period opened. The Knicks also began dumping salary before Brunson’s contract in Dallas expired, a sign of their confidence in a deal.

The NBA has recently docked a second-round pick as the penalty for tampering. The Chicago Bulls and Miami Heat each forfeited their next second-round picks last year after the league investigated their sign-and-trade deals for Lonzo Ball and Kyle Lowry, respectively.

However, that’s not just a blanket punishment from the league. If the NBA uncovers evidence of particularly egregious tampering, a penalty can be harsher. “Evidence” is key here. The league won’t punish based on what it believes happened in the recruitment of Brunson. It has to actually uncover proof.

Brunson averaged career highs of 16.3 points and 4.8 assists in his fourth season with the Mavericks, in which he started 61 of 79 games. He was a significant factor in Dallas’ run to the Western Conference finals, upping his averages to 21.6 points, 4.6 rebounds and 3.7 assists in the postseason.

The Knicks have had some of the most troublesome point guard play in recent seasons. They ran Alec Burks, a natural wing, and Kemba Walker, who did not look like the All-Star we’ve grown to know for years, as their starting point guards last season. In 2020-21, they started Elfrid Payton, a soon-after third-stringer, for an entire year.

Brunson is accomplished, competent and multifaceted. He’s tremendously efficient. He has playoff success. And not to be forgotten, he has close ties to the organization, including that his father Rick joined the coaching staff earlier in June. 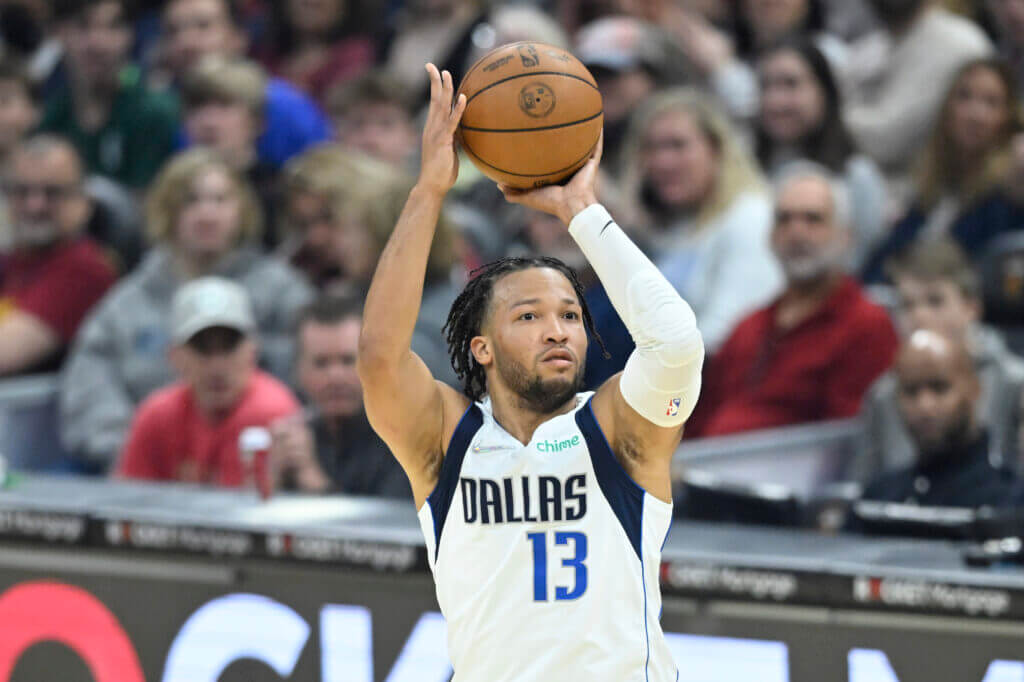 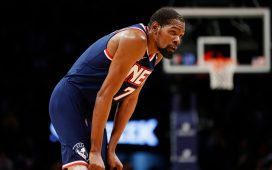 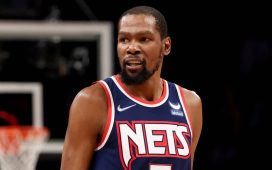 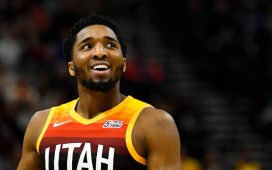 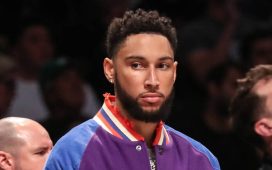 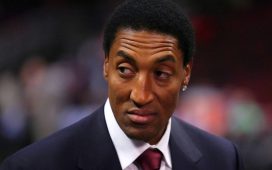 Scottie Pippen: Current Bulls 'not a team that's built for the postseason' 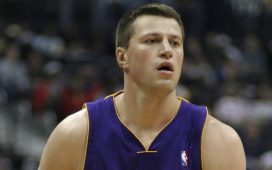 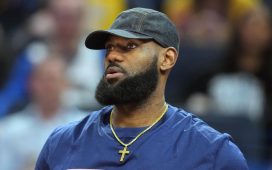