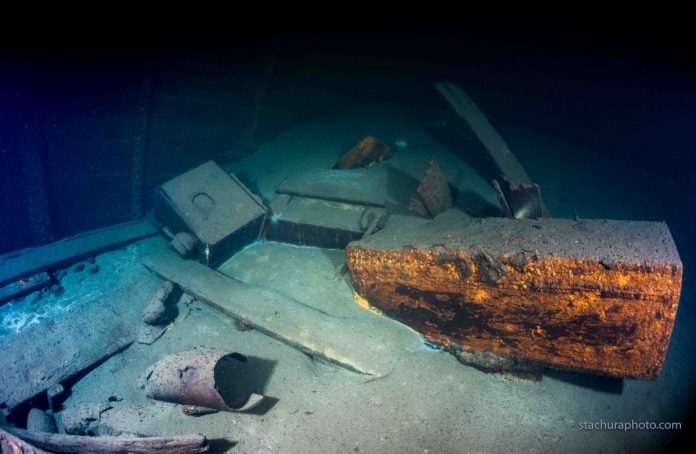 The wreck of a German steamship sunk at the end of World War II has been found by divers, — and the crates on board the submerged vessel could hold a prize treasure: the precious furnishings of the lost 18th century Amber Room, which German soldiers looted from a Russian royal palace.

The shipwreck was found north of the Polish seaside town of Ustka, at a depth of 290 feet (88 meters), after more than a year of searching for it on the floor of the Baltic Sea, said Tomasz Stachura, who led the discovery. Stachura is one of the founders of the Baltictech dive team. By a curious coincidence, the wrecked ship has the same name — Karlsruhe— as a WWII German warship found off Norway last month, which was sunk in 1940. Both ships were named after a city in Germany.

Related: In photos: WWII ship discovered 77 years after it sank

On April 12,  the Karlsruhe became the last German ship to leave Königsberg — now Kaliningrad in Russia; other parts of East Prussia became parts of Lithuania and Poland after the war. The steamer headed west, but it was sunk by Soviet warplanes the next day.

Some historians have long-suspected that the many crates loaded onto  the ship held what’s left of the famous Amber Room, an ornately decorated chamber of a Russian palace looted by the Germans and then lost during WWII, Stachura told Live Science in an email.

“The truth is that if the Germans were to take something valuable from Königsberg, it was the Karlsruhe that was their last option,” he said.

The Amber Room was, as its name suggests, filled with hand-crafted amber. Its construction began in 1701, when a German baroque sculptor and Danish amber craftsman designed it for Charlottenburg Palace, the home of Friedrich I, the first King of Prussia, according to Smithsonian Magazine.

The room had many admirers, including Russia’s Peter the Great. During a visit to Berlin in 1716, and when Prussia’s king Frederick William gave Peter the panels as a gift, the Russians added enough amber, gold leaf, gemstones and mirrors to furnish an entire room — a task that took more than 10 years to complete.

When it was finished and installed in Catherine Palace at Tsarskoe Selo (“Czar’s Village”) on the outskirts of St. Petersburg, the chamber contained more than 6 tons (5.4 metric tons) of amber, as well as artworks and other precious objects. These treasures are estimated to be worth up to $500 million today, United Press International (UPI) reported.

But the Amber Room was captured as spoils of war in 1941 by invading German soldiers. Although the Soviets tried to hide the amber panels by covering them with wallpaper, the Germans  discovered, dismantled and transported it in pieces to Königsberg, where it was reassembled for display in the town’s castle.

After the German evacuation of Königsberg in 1945, however, the treasures of the Amber Room were never seen again -– and some suspect they were secretly  transported further into Germany, possibly on the steamer Karlsruhe.

Some investigators, however, allege that the Amber Room was packed into crates that were destroyed when Soviet soldiers burned down part of the castle — an embarrassing calamity later covered up by Soviet authorities.

To investigate the matter further, the team of Polish divers searched for the wreck of the Karlsruhe steamer by cross-referencing underwater sites reported by fishermen who had snagged their nets with the locations of attacks by Soviet warplanes described in military records, Stachura said.

The team used sonar to locate 22 wrecks that matched the dimensions of the ship, and dove to those spots. On Sept. 24 of this year, they identified the Karlsruhe from its distinctive bow on their third drive to that wreck, he said.

The ship had left Königsberg on the evening April 12 with more than 1,000 refugees and 360 tons (326 metric tons) of cargo on board; but it was hit by a Soviet warplane’s torpedo dropped on the morning of April 13, and only 113 people survived.

Stachura said the wreck is relatively intact, and that they’ve seen military vehicles and several crates on board; but the divers can’t tell whether any of the crates hold the looted remains of the lost Amber Room.

“Diving at a depth of 88 m [290 feet] is very difficult,” he said. “We have focused only on the inventory, video shooting and photographic documentation.”

And he can’t say yet just when its mysterious cargo could be recovered: “The possible examination of the load will have to be discussed with the Maritime Office in Gdynia, Poland, and they will make the final decision,” he said. 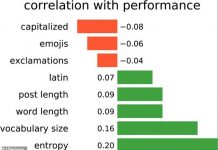 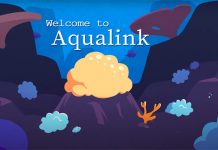 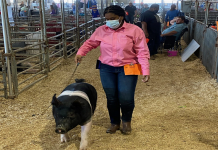 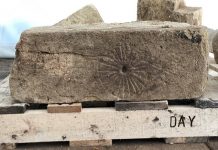 'Witches' markings' are found carved into an ancient English church 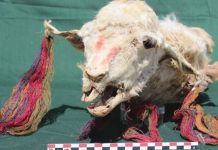 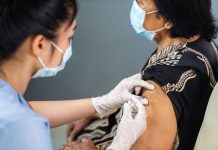 All seniors could get COVID-19 vaccine by end of January, HHS head says 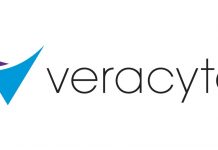 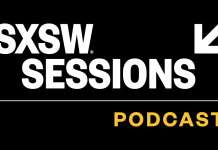 Get Inspired With Our Weekly SXSW Sessions Podcast – sxsw.com