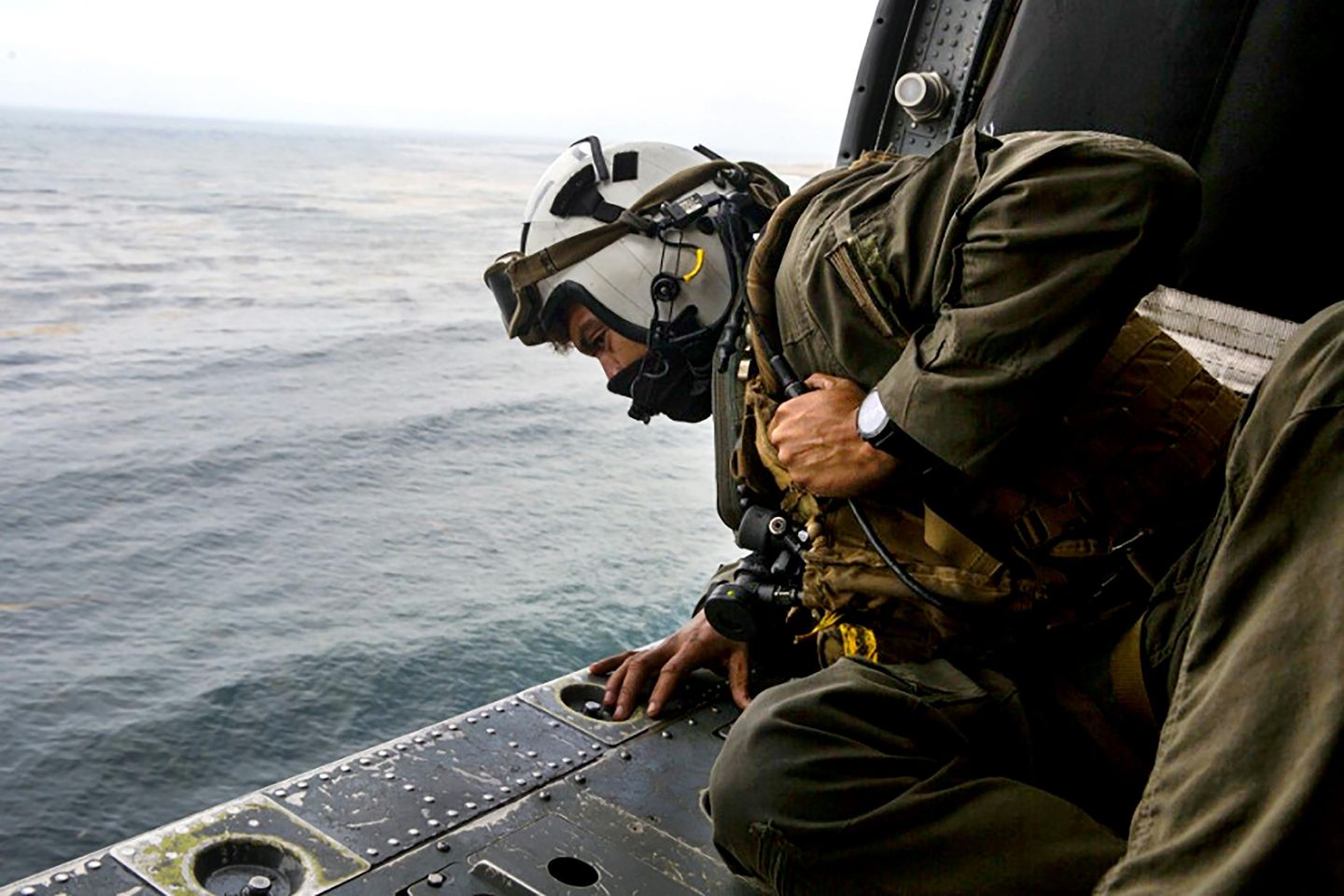 The Navy has censured a retired Marine Corps three-star general along with four other senior Navy and Marine Corps officers for their roles in the July 30, 2020, sinking of an amphibious assault vehicle during an exercise off the Southern California coast, killing eight Marines and one sailor.

“When leaders’ actions or inactions result in the loss of life or capital resources, the senior leadership of the Department of the Navy has a responsibility to determine the root cause and hold those accountable,” Mr. Del Toro said in a statement.

The investigation said the sinking of the amphibious assault vehicle was the result of a combination of maintenance failures, disregard of maintenance procedures and improper training on safety procedures, including evacuation of the vehicle during an emergency.

The letter to Lt. Gen. Osterman said he was “responsible for mitigating the inherent risks in operations and training and had the authority to do so.” Col. Bronzi was criticized for failing to ensure the equipment was operationally sound and training was sufficient for the task.

“You knew or should have known required pre-deployment waterborne training was not completed and the [amphibious assault vehicles] assigned to [your unit] were in a degraded state of readiness,” Secretary Del Toro wrote. “Accountability for these failures rests with you.”

He sent similar censure letters to the other senior officers who were at the scene of the sinking. Copies of the letter were placed in each officer’s official service record, effectively ending any chance for advancement in the military. 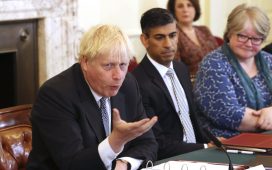 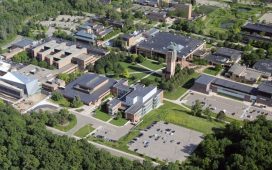