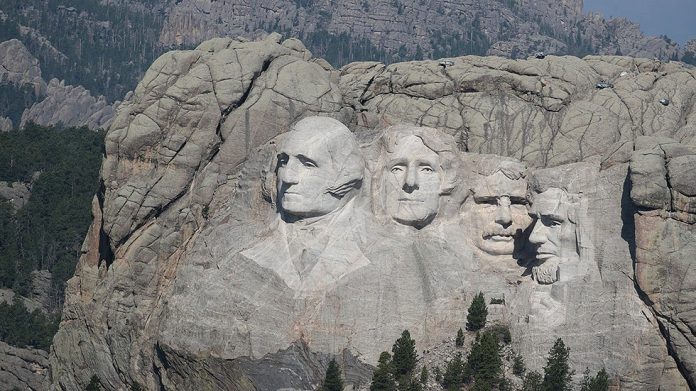 The National Park Service (NPS) has denied a request from the state of South Dakota to hold a fireworks display at Mount Rushmore to celebrate the Fourth of July this year.

NPS Regional Director Herbert Frost wrote in a letter to the head of the state’s tourism department that NPS is “unable to grant a request to have fireworks at the Memorial.”

“Potential risks to the park itself and to the health and safety of employees and visitors associated with the fireworks demonstration continue to be a concern and are still being evaluated as a result of the 2020 event,” Frost wrote. “In addition, the park’s many tribal partners expressly oppose fireworks at the Memorial.”

Frost noted that although progress is being made in fighting the pandemic, the situation is still “dynamic” and said it is “only prudent to make plans based on the best available science and public health guidance available today.”

Last year, fireworks returned to Mount Rushmore for an Independence Day celebration for the first time since 2009. They had previously been canceled due to wildfire risks.

In his letter to South Dakota Tourism Secretary Jim Hagen, Frost said that with such a large gathering, complying with social distancing protocols would be “difficult, if not impossible.”

Kristi Lynn NoemMichigan bill would bar transgender high schoolers from teams that align with their gender Bill barring transgender athletes from women’s sports heads to South Dakota governor’s desk Republican National Committee to hold part of donor retreat at Mar-a-Lago MORE (R), told The Hill in an email that the governor “is going to do everything in her ability to ensure that we can celebrate America’s birthday with fireworks at Mount Rushmore.”

Joe BidenThe Memo: Nation rallies for Biden on his COVID-19 response Democrats debate fast-track for infrastructure package Japanese prime minister expected to be Biden’s first foreign visit at White House MORE‘s remarks from Thursday in which the president said that by July 4, there is a “good chance” people can gather with family and friends.

“The best place in America to hold such a special celebration would be Mount Rushmore, fireworks included,” the spokesperson said.

The news from the NPS comes as Noem, a staunch ally of Trump, has repeatedly touted that the state has not enforced a mask mandate amid the pandemic. Instead, she stated that her office has kept an eye on hospital capacities.

However, of all the U.S. states, South Dakota has had the second-highest number of COVID-19 cases per capita. 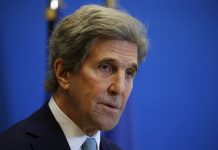 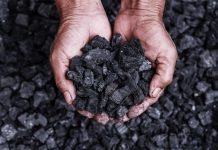 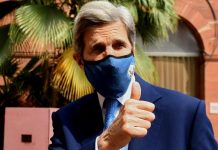 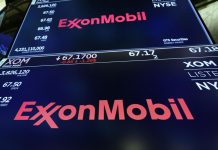 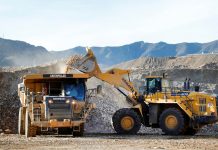 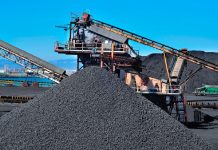 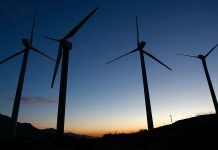 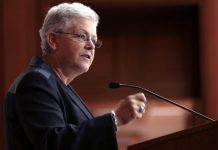 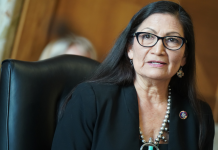 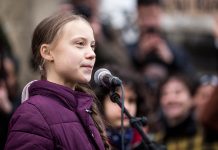