To some it is the epitome of ghastly chocolate-box sentimentality, described by Wordsworth as “a wretched histrionic thing”. To others it is a dazzling tour de force, praised by one critic as showing “the sparkling intelligence of youth”.

Members of the public will soon be able to join the debate as the National Gallery on Thursday announced it was buying the work in question for the nation: Thomas Lawrence’s portrait of Charles William Lambton (1818-31), popularly known as the “Red Boy”.

The painting has been dividing opinion since it was first exhibited at the Royal Academy in 1825. It is nauseating or it is wonderful. Whatever your opinion, it is undeniably famous, reproduced on countless toffee and shortbread tins and becoming, in 1967, the first painting ever to be put on a British postage stamp.

The gallery said it was a unique opportunity “to acquire an exceptionally important painting by one of the finest European portraitists of the early 19th century, which is of outstanding significance for British national heritage”.

Gabriele Finaldi, the director of the National Gallery, said the work was “a tour de force of technical brilliance and at the same time a moving representation of a young boy becoming self-aware”.

He said he was confident “this dazzling portrait” will become “a much-admired painting for all our visitors”.

Perhaps not all of them. Lawrence has always had his detractors. After seeing the Red Boy the poet Wordsworth said: “Lawrence’s portrait of young Lambton is a wretched histrionic thing; the public taste must be vitiated indeed, if that is admired.” A writer for the Times disagreed, remarking on the “sparkling intelligence of youth”.

Recent reviews have been biting. When it was displayed at a Lawrence exhibition at the National Portrait Gallery in 2010, the Daily Telegraph’s Richard Dorment said the boy looked like “a Mack Sennett bathing beauty”, adding, for the avoidance of doubt: “Lawrence must be the worst painter of children in the history of art.”

The portrait of the six- or seven-year-old boy in his red velvet playsuit was commissioned by the boy’s father, John George Lambton, who became the first Earl of Durham in 1833.

The gallery said it would pay in instalments and fully own the painting by the end of the year. It will go on display, after conservation, in early 2022.

Christine Riding, the head of the curatorial department, said the acquisition was “a dream come true for everyone who loves British art.

“Its presence at the National Gallery will allow us to show the intimate relationship between Lawrence, Gainsborough, Constable and many other European artists and paintings in the nation’s collection at Trafalgar Square.” 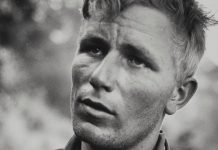 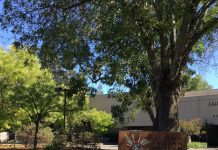 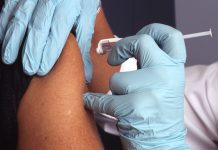 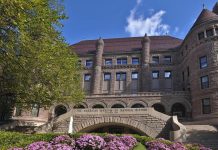 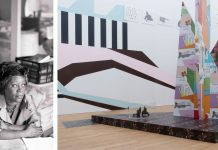 Getting to know Sonia Boyce: ahead of her Venice Biennale debut, a new show deep dives into her practice 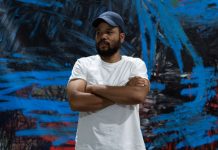 A brush with… Oscar Murillo 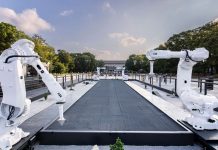 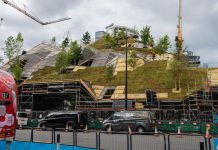