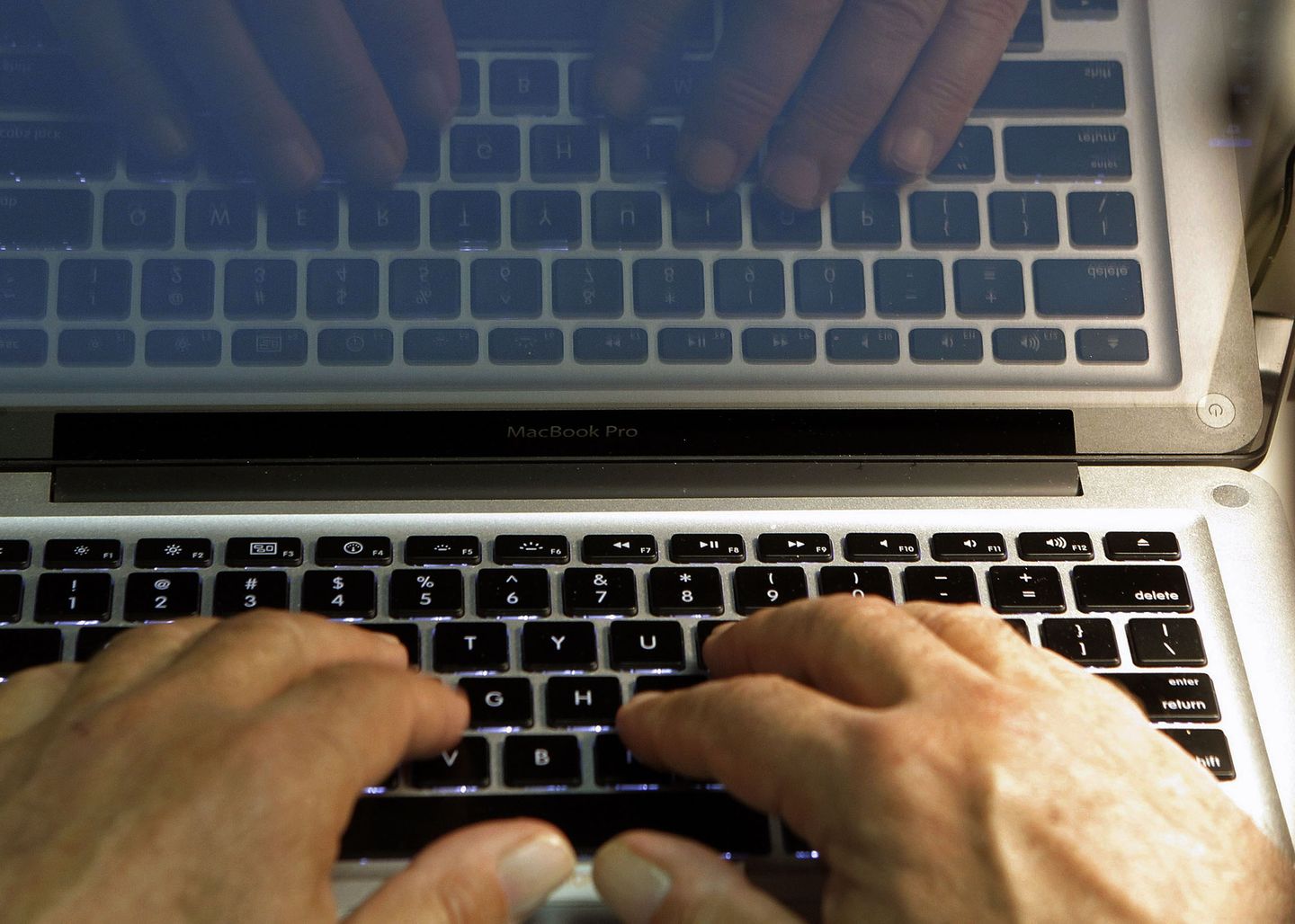 The Commerce Department is building a National Artificial Intelligence Advisory Committee to guide President Biden on artificial intelligence’s effect on society, from nearly every economic sector to racial-justice issues.

The personnel chosen by Mr. Biden for the committee will determine U.S. strategy on AI policy not only for the administration but also to shape AI competition with China and other adversaries for years to come.

The federal government is recruiting candidates for the committee and submitted a formal call for nominations in the Federal Register last week.

“AI presents an enormous opportunity to tackle the biggest issues of our time, strengthen our technological competitiveness, and be an engine for growth in nearly every sector of the economy,” said Commerce Secretary Gina Raimondo in a statement. “But we must be thoughtful, creative, and wise in how we address the challenges that accompany these new technologies.

She said that approach “includes, but is not limited to, ensuring that President Biden’s comprehensive commitment to advancing equity and racial justice extends to our development and use of AI technology.”

The idea for the committee was created in a proposal during former President Trump’s tenure, but became law through Congress’ overriding Mr. Trump’s veto of a 2021 defense bill.

The priorities and emphasis of the committee under Mr. Biden are likely to look different than under Mr. Trump. White House science advisor Eric Lander said new AI capabilities must be matched by the government’s ability to provide fairness.

“We must be sure that these [artificial intelligence] advances are matched by similar progress in ensuring that AI is trustworthy, and that it ensures fairness and protections for civil rights,” said Mr. Lander in a statement.

During the Trump administration, the federal government convened a National Security Commission on Artificial Intelligence authorized through a 2018 defense bill. The commission issued a final report earlier this year to Congress that recommended spending billions of taxpayer dollars to foster AI innovation.

The commission, led by former Google CEO Eric Schmidt, is set to expire later this year after its expiration was extended to October 2021 in light of the COVID-19 pandemic.

The new committee set to be staffed by Mr. Biden promises to focus on a wider range of issues. According to the government’s notice in the federal register, the committee will be tasked with giving Mr. Biden guidance on such things as how to prepare the American workforce for the “integration of artificial intelligence systems across all sectors of the economy and society.”

Nominations for personnel to serve on the committee must be submitted to the National Institute for Standards and Technology by 5 p.m. ET on Oct. 25. 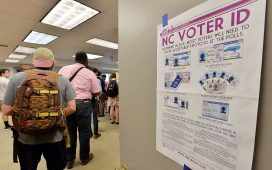 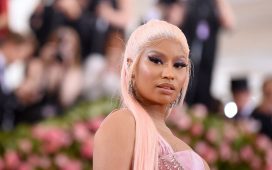 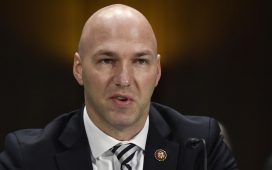 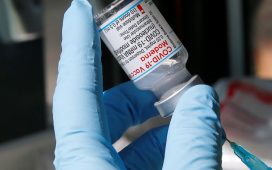 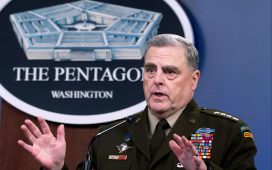 US Capitol attack like 9/11 but an assault from within, says Pelosi