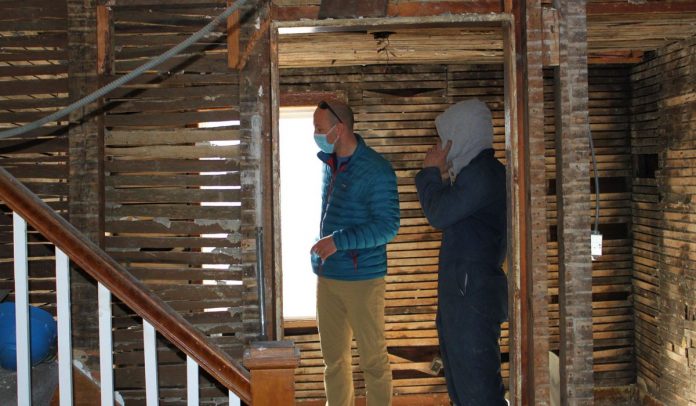 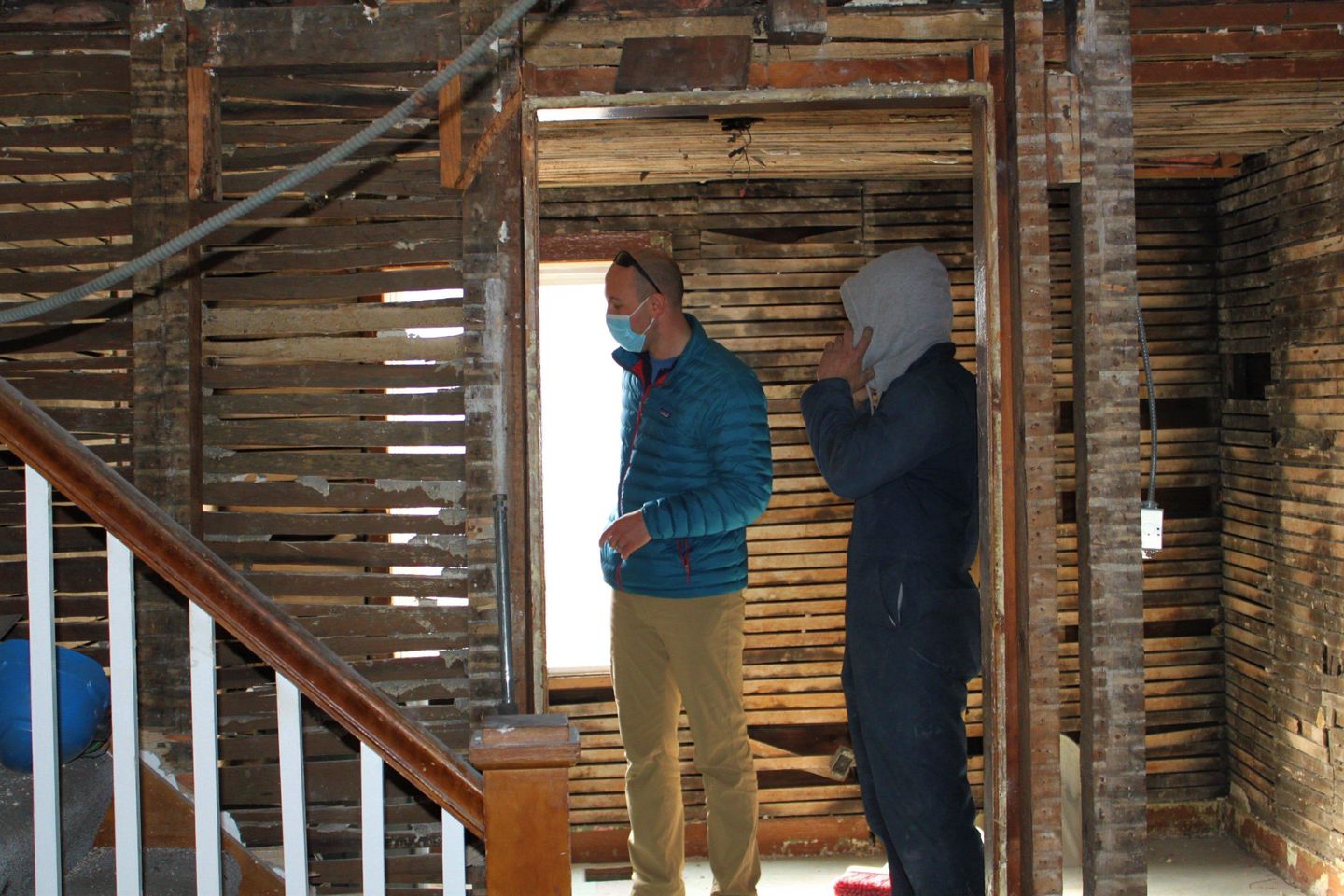 NAPERVILLE, Ill. (AP) – The bits and pieces of World War II hero Arnold “Arnie” Massier’s life will be preserved in Naperville and perhaps around the country rather than headed to a landfill.

When Massier died at age 97 in February 2020, neighbor Jennifer Reichert became executor of his estate, including his home in Naperville, which is suspected to date to the late 19th century.

Reichert said when she was planning to sell the historic house, she couldn’t bear to see it demolished and hauled away to a dump. She contacted BlueEarth Deconstruction to dismantle it so its contents can be preserved or reused.

BlueEarth focuses on taking apart buildings piece by piece and saving the cabinets, windows, doors, hardwood floors, mechanical systems, appliances, lighting and plumbing fixtures and lumber from the frame, director of operations Colleen Feeny said. Often up to 90% can be salvaged and reused.

A built-in hutch, the home’s front door and all of Arnold Massier’s possessions are going to Naper Settlement and will be included in an upcoming exhibit on World War II and future exhibits at the Naperville historic museum.

“This place, it stands apart from every single one. It is built differently than any building we’ve ever seen,” Filyo said.

As an example, Filyo points to the 3- and 4-inch timber that make up the walls. “This just looks like it was made where they cut down the trees right there,” he said.

Lumber with the bark still on it can be seen in parts of the walls and in the basement.

“The lumber is probably the most interesting part of the house as far as the reclaim,” Feeny said. “There are approximately 75 trees worth of lumber in Arnie’s home that were likely cut down around 1880 or so.”

Furniture makers love old-growth wood, she said, because it’s harder and it doesn’t expand and contract like the new wood found in a lumber yard. Older wood is in limited supply so there’s a lot of value in it, she said.

“None of this will sit in a warehouse,” Feeny said. “I would be surprised if it goes into the store to get sold, that they don’t sell it within a week,” she said.

Reichert said it would only be fitting to have lumber from the home recycled as furniture since Massier and his father and brother worked as furniture makers at Kroehler Manufacturing Co., which was once Naperville’s largest employer and, in the 1940s, the second-largest furniture maker in the United States.

She said she wished each furniture piece could include a bit of history for the new owners.

“One day they’re going to be sitting there drinking a beer and they’re going to have no idea that their coffee table used to be the ceiling of a room of people who used to live here,” Reichert said.

Massier told her the main section of the home – a sitting room in the front and kitchen/dining area to the back – came from a building that was rolled on logs to the quarter-acre lot in the 1910s.

It appears two bedrooms were added once after the house was set in place. An outhouse and barn were built in the back yard.

Massier’s parents, Mary and Adam Sr., would have scrimped and saved to make such an extravagant move, Reichert said.

The frugality, she said, came from their roots as two orphans who emigrated from Bukovina, a region today divided between Romania and Ukraine.

“His family came from the old country. They had nothing. They scraped everything together. His mom and his dad actually met here, but they grew up in a similar place,” Reichert said.

The Massier family was able to survive by adopting the philosophy of “waste not, want not,” “use it up or wear it out” and “make do or do without,” she said.

Massier, she said, told of how the wheels from a pair of broken roller skates were used for the bottom of a cart. “The cart was the only way they could get groceries home in the winter,” Reichert said.

While the main floor was the heart of the family activity, the second floor became a getaway spot or work space rather than an added bedroom because it was insulated, she said.

Massier shared stories of how he and his brothers played upstairs and his mother used it as sewing room where she made clothes, she said.

“They had a bathtub up here,” Reichert said, standing in the attic. “They would make beer, whiskey and wine in the bathtub, especially during Prohibition, which they shared with everybody.”

When Adam Jr. and Arnold Massier returned after World War II, the young men decided to live with the parents and the family added a kitchen and bathroom in the 1950s. A front porch came later.

Reichert said she was saddened to watch older homes in Naperville get torn down over the years.

“I grew up in this neighborhood. After Arnie’s house is taken apart, the only original house on the block is going to be my mom’s house next door,” she said.

Massier always was fascinated to see the homes he once watched being built eventually come down, Reichert said.

She recalled him saying, “I remember when Mr. Jones went out and he cut that tree. He made that fireplace mantel, and can you believe that they’re just putting on the dumpster?”

That is when she knew the Massier house could never fall victim to the same fate.

Reichert said she made sure the property buyers were on board with deconstructing the house, and they plan to incorporate a beam from the home into the fireplace mantle of the new house they’re going to build.

“This should happen all the time. Every single house that goes down in this neighborhood should have been deconstructed,” she said. “This house has more than 70 old growth trees in it.

“If you think of all the neighborhood houses that went down, you’re talking about the entire forest. That is irreplaceable,” Reichert said. “That type of soil doesn’t exist anymore. Those water conditions, those air conditions, the way that those trees grew cannot happen anymore.” 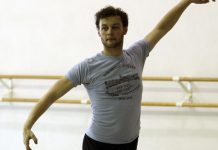 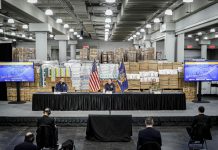 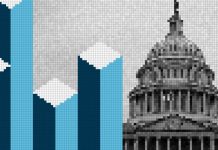 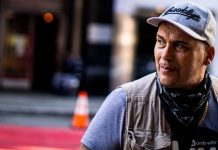 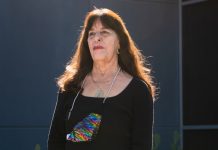