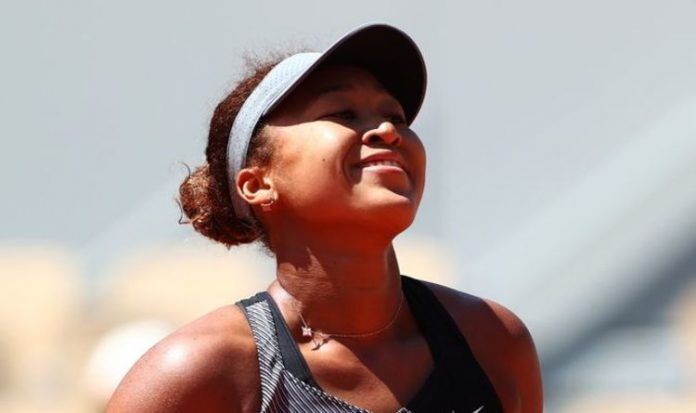 Tennis star Naomi Osaka has been fined and threatened with being kicked out of the French Open after snubbing her media duties at Roland Garros. The Japanese player has been fined £12,900 (€15,000) after deciding to boycott press conferences at the tournament. Osaka announced on Wednesday that she would not be conducting press conferences at the tournament, which began on Sunday and runs until May 13.

“I’m writing this to say I’m not doing any press at Roland Garros,” she said in a statement posted on her Twitter account on May 26.

“I’ve often felt that people have no regard for athletes mental health [sic] and this rings very true whenever I see a press conference or partake in one.

Osaka defeated Patricia Maria Tig in her first round at the French Open. The 23-year-old won the second set on a tiebreaker, 7-4, after winning the first set 6-4.

She will face Ana Bogdan in the second round.

JUST IN: Spurs given boost in pursuit of Pochettino amid Real Madrid interest

“She was also reminded of her obligations, the consequences of not meeting them and that rules should equally apply to all players.

“Naomi Osaka today chose not to honour her contractual media obligations. The Roland-Garros referee has therefore issued her a $15,000 (£12,900) fine, in keeping with article III H. of the Code of Conduct.

“The mental health of players competing in our tournaments and on the Tours is of the utmost importance to the Grand Slams.

“We individually and collectively have significant resources dedicated to player well-being.

“In order to continue to improve however, we need engagement from the players to understand their perspective and find ways to improve their experiences.

“Every year we seek to deliver better experiences to our fans, our players and our people, and we have a long and successful track record in achievement on this count.

“A core element of the Grand Slam regulations is the responsibility of the players to engage with the media, whatever the result of their match, a responsibility which players take for the benefit of the sport, the fans and for themselves.

“These interactions allow both the players and the media to share their perspective and for the players to tell their story.

“The facilitation of media to a broad array of channels, both traditional and digital, is a major contributor to the development and growth of our sport and the fan base of individual players.

“We have advised Naomi Osaka that should she continue to ignore her media obligations during the tournament, she would be exposing herself to possible further Code of Conduct infringement consequences.

“As might be expected, repeat violations attract tougher sanctions including default from the tournament and the trigger of a major offence investigation that could lead to more substantial fines and future Grand Slam suspensions.” 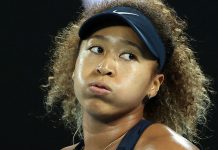 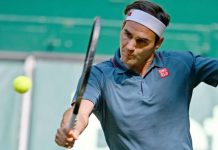 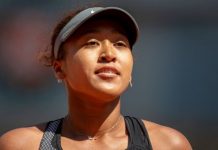 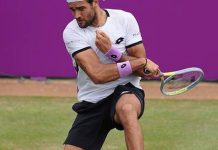 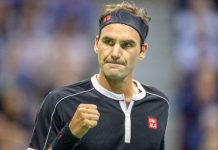 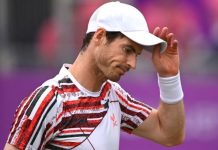 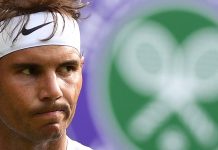 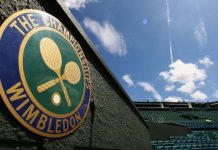