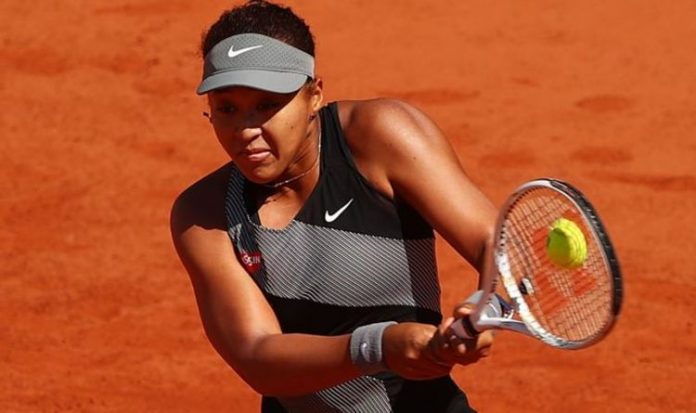 The world No.2 announced before the claycourt Grand Slam that she would be boycotting the media in Paris to protect her “mental health.”

The reigning Australian and US Open champion won her first-round match today when she beat world No.63 Patricia Maria Tig of Romania 6-4 7-6.

“So she definitely has to do it. She has sponsors; she is the highest-paid female athlete in the world.

“We are all struggling with mental issues these days during the pandemic, but Naomi, I think you need to reconsider or, I would say, don’t play in the tournament until you are ready to face the job.

“In Japan, she is absolutely huge, maybe the biggest athlete that any country has ever produced. And they don’t get to hear her talk. So yeah, it’s really a bad move and I love what all the players are saying about it.”

Osaka, who was named as the richest female athlete by Forbes last year, risks a $20,000 fine each time she does not attend a mandatory post-match press conference.

She will play seven matches at Roland Garros if she reaches the final – and potentially become world No.1 – and said she wants any fines donated to mental health charities.

The world No.2 has suffered a poor start to the claycourt season and has won only one match in three tournaments.

“I’ve watched many clips of athletes breaking down after a loss in the press room and I know you have as well.

“I believe that whole situation is kicking a person while they’re down and I don’t understand the reasoning behind it.”

ITV4 commentator Anne Keothavong added, “It is a real shame that we won’t get to hear from her. Most players will sympathise and share the sentiments made by Osaka.

“But I think most players will also accept that it is part of the job, win or lose you are given this platform to express how you feel. And explain to others who don’t have the same kind of understanding as to what went right or wrong.

“We also know she is an introvert and finds talking and public speaking a lot more difficult than others. That’s fair enough.

“The ironic thing is that over the past 12-18 months I think she has got so better at it and I really enjoy hearing from her.

“She has been a great example of someone who has used her platform to raise awareness for the greater good or causes outside of tennis.

“I think back to Billie Jean King and the WTA 9 who did so much to put women’s tennis out there. And create a Tour for the women who are competing now.” 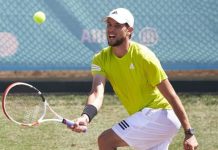 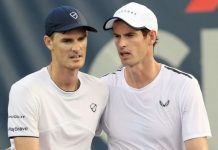 US Open champion Thiem out of Wimbledon with wrist injury 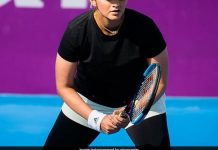 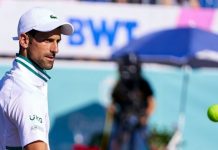 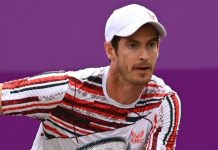 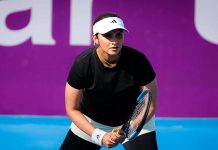 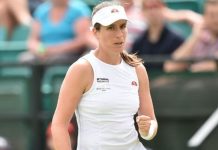 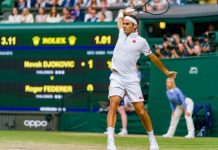