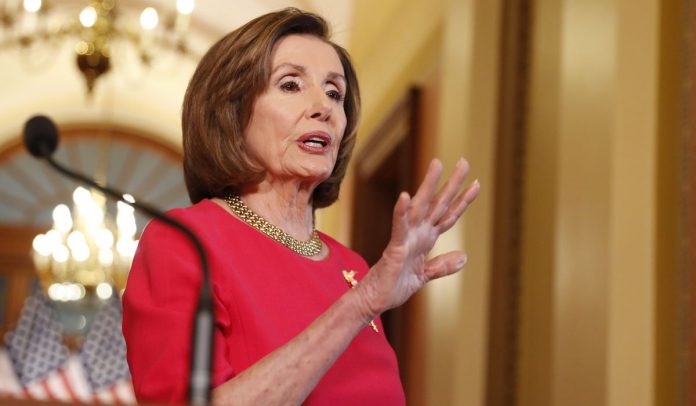 House Speaker Nancy Pelosi unloaded Sunday on President Trump for his response to the novel coronavirus pandemic, saying his “denial at the beginning was deadly” and that people are dying as he “fiddles.”

“When did this president know about this and what did he know? What did he know and when did he know it?” asked Ms. Pelosi on CNN’s “State of the Union.” “That’s for an after-action review. But as the president fiddles, people are dying, and we just have to take every precaution.”

Mr. Trump has discussed relaxing federal COVID-19 guidelines in the coming weeks to boost the economy, hit hard by business closures and layoffs prompted by the pandemic, but Ms. Pelosi said it was too soon.

“Now I think the best thing to do would be to prevent more loss of life rather than open things up because we just don’t know,” she said. “We have to have testing, testing, testing, that’s what we said from the start, before we can evaluate what the nature of it is in some of these other regions as well.”

.@SpeakerPelosi says the President downplaying the severity of #coronavirus is “deadly.”

“As the President fiddles, people are dying. We just have to take every precaution.” #CNNSOTU pic.twitter.com/y8bFNbaPJy

He spoke Saturday at the send-off of the USNS Comfort before it sailed to New York City to relieve the pressure on overwhelmed hospitals by taking in patients.

“As we gather today, our country is at war with an invisible enemy,” he said. “We are marshaling the full power of the American nation — economic, scientific, medical, and military — to vanquish the virus. And we will do that.” 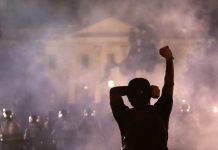 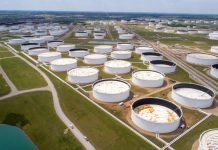 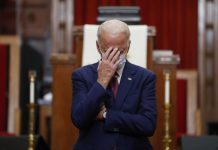 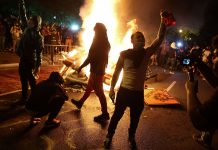 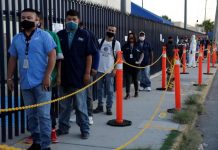 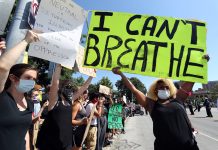 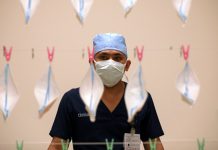 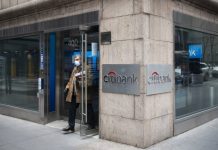 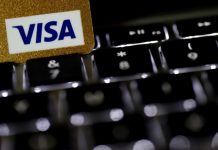