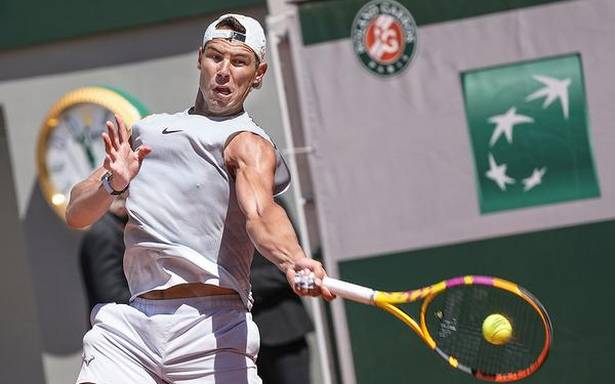 Rafael Nadal and Novak Djokovic will set their sights on more Grand Slam history at the French Open as Roland-Garros embraces a new but eerily empty era of night-time tennis.

A 14th title for Nadal would take him to a record-setting 21st Major, surpassing the mark he shares with Roger Federer who has already written off his hopes of adding to his lone success in the French capital back in 2009. Djokovic, the champion in 2016, can move to 19 Grand Slam titles with victory. That would make the World No. 1 the first man since Rod Laver in 1969 to win all four Majors on multiple occasions.

Only one of the sport’s ‘Big Three’ will make the June 13 final after the draw placed top seed Djokovic, third seed Nadal and eighth-seeded Federer in the same half of the draw.

Of the chasing pack, two-time runner-up Dominic Thiem is low on form and confidence while World No. 2 Daniil Medvedev has yet to win a match at Roland-Garros in four attempts.

World No. 5 Stefanos Tsitsipas is the most likely man to upset the odds of Nadal or Djokovic again taking the title.

In the women’s section, Iga Swiatek heads into the French Open trying to become the first player since Serena Williams at Wimbledon in 2016 to successfully defend a women’s Grand Slam singles title, with injuries and poor clay form clouding the hopes of several of her chief rivals.

In theory, this French Open could be the chance for Naomi Osaka to step up on clay. The 2019 champion and World No. 1 Ashleigh Barty has won three titles this year and reached the Madrid final, but an arm injury at the Italian Open forced her out of the quarterfinals, casting doubt over her fitness here.

As for Serena Williams, now 39, she has won just one of three matches on clay this month having returned after nearly three months away following the Australian Open. 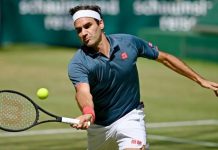 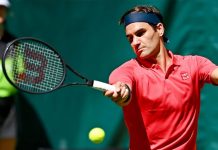 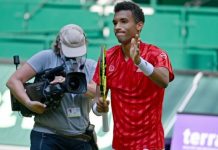 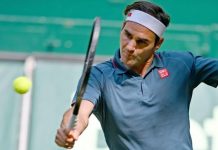 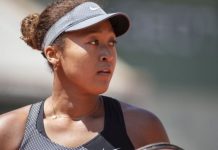 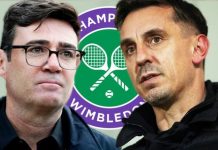 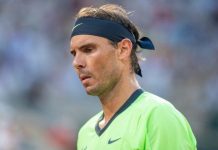