In the video, one of the employees can be heard saying, “These f—ing foreigners ain’t taking over my f—ing country.” The post also said that the employees threw beer at the family.

There was an “outcry on social media,” Joseph Gentile, general counsel for Empire Automotive Group, told Automotive News. Empire Toyota of Huntington also received multiple phone calls from individuals asking for the employees to be fired, he said.

Empire Toyota conducted an internal investigation and fired the employees in under 24 hours, Gentile said.

“The heart and soul of our labor force is extremely diverse and we value our employees beyond description,” a Facebook post by the dealership said. “We can say without hesitation that whatever occurred on that LIRR train is in no way reflective of our company, its ownership, its management team, nor its employees.” 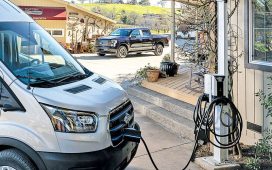 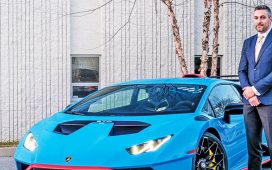 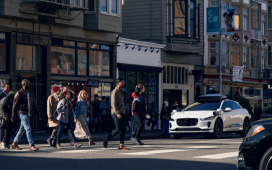 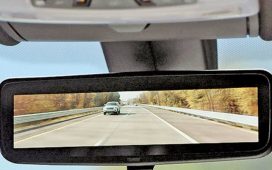 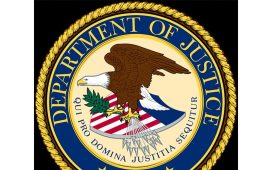 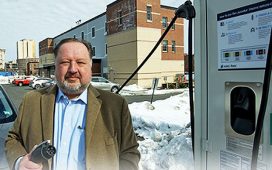 An EV battery may one day help power a building, JuiceBar CEO says 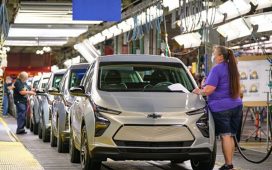 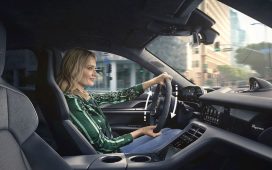 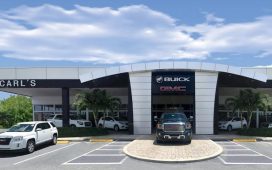