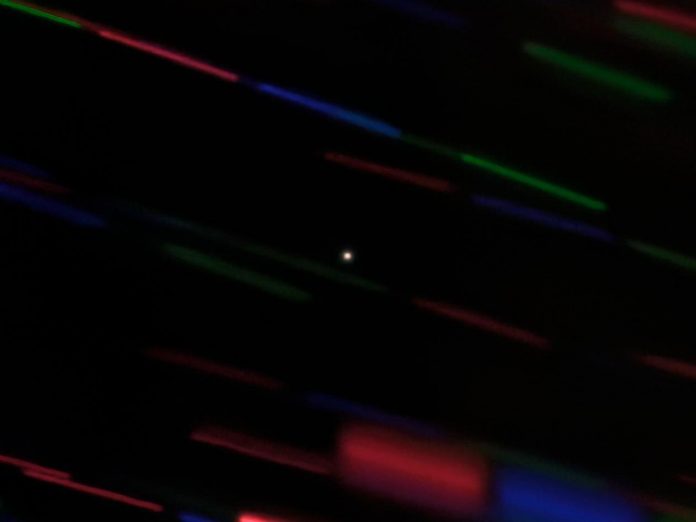 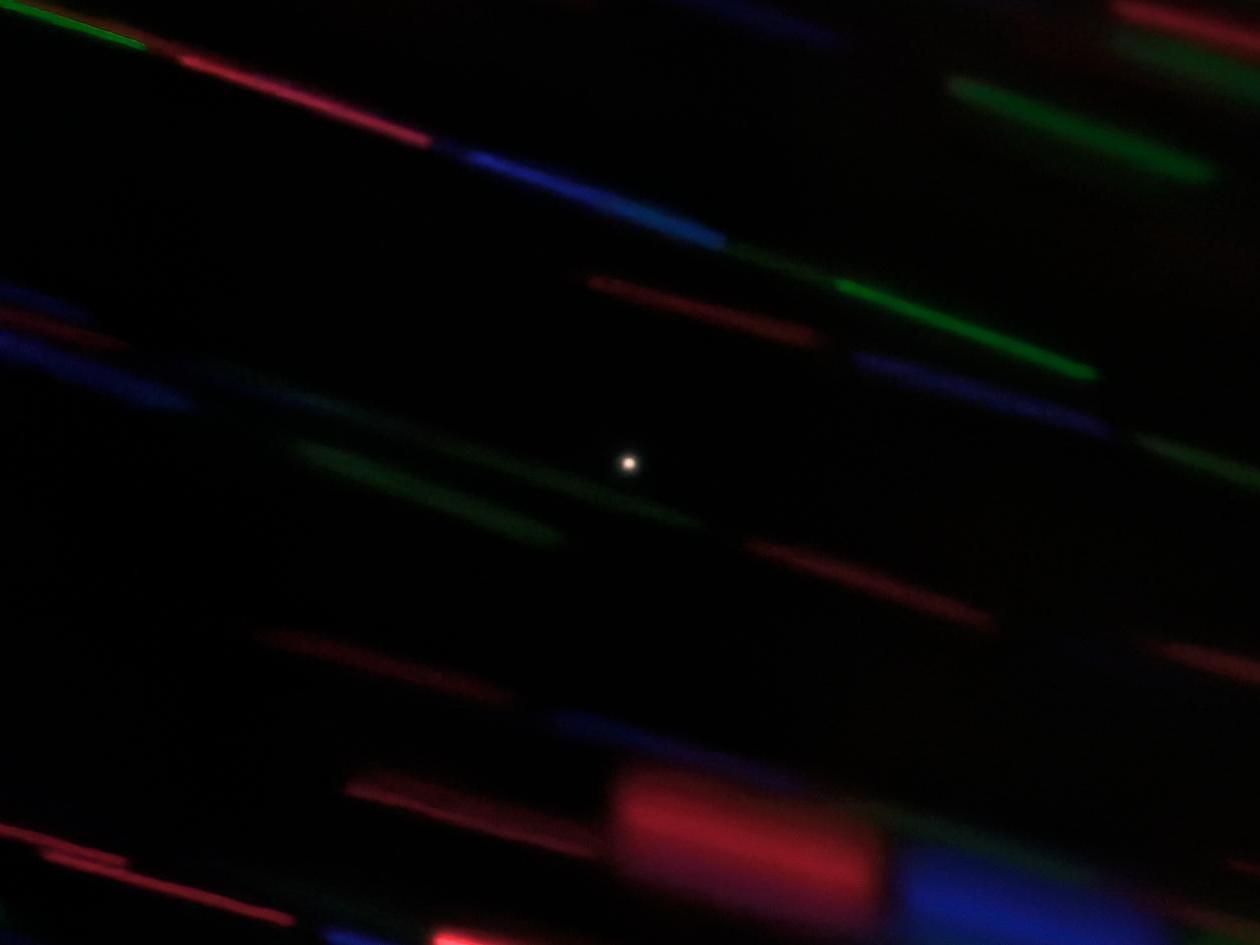 Scientists have released new images of a mysterious object that has joined Earth’s orbit.

The object created excitement earlier this week when it was announced that it appeared to be a new “minimoon” that had arrived in Earth’s orbit.

But scientists say it is too soon to say for sure what the mystery object is and further research is required.

Though it could be the artificial object suggested by other astronomers, it might also be an old satellite, or space debris.

“Either way this is a very compelling object and needs more data to determine what it is,” Grigori Fedorets, the lead astronomer for the observations, said in a statement.

Earlier this week, the International Astronomical Union’s Minor Planet Center announced  the object had been given the designation 2020 CD3.

Many speculated the object was a rocky asteroid, which would make it only the second natural satellite to be spotted around the Earth, other than the Moon. The only other similar object was spotted in 2006 and has since left its orbit around the Earth.

The newly discovered satellite will also leave Earth’s orbit, in the coming months, leaving astronomers scrambling to get images of the object and understand its origin.

“Obtaining the images was a scramble for the Gemini team because the object is quickly becoming fainter as it moves away from Earth. It is expected to be ejected from Earth’s orbit altogether in April,” said John Blakeslee, head of science at the international Gemini Observatory, which was responsible for the new images.

In the picture, the object can be seen glowing at the centre, with stars streaking across because the telescope was moving to track the object as it moved around the Earth.

The image was taken on 24 February, soon after 2020 CD3 was first spotted.

Astronomers hope to get more images of the object, in an attempt to learn more about it.

“Additional observations to refine its position will help us determine this mystery object’s orbit and its possible origin,” he said.

Astronomers expect to find many more such objects as new ways of observing them come online.

The Gemini Observatory is part of the NSF’s National Optical-Infrared Astronomy Research Laboratory, which is currently preparing the Vera C Rubin Observatory, which will scan the sky of seeing yet more similar objects.

“We expect to find a population of these objects once the Rubin Observatory is operational,” said Mr Fedorets in a statement. “Stay tuned!” 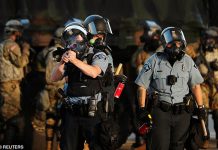 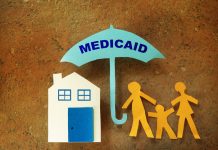 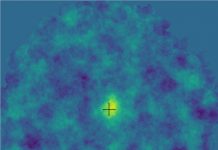 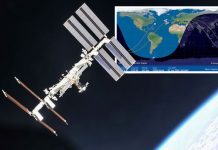 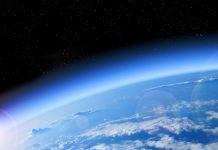 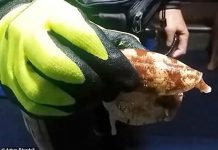 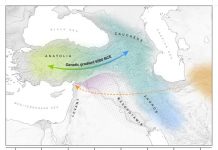 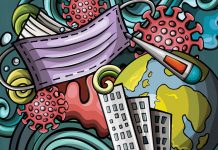 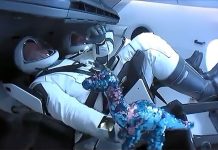