Myanmar is preparing to go to the polls for the country’s second general election since the end of full military rule, a vote that is expected to return Aung San Suu Kyi to power, but will exclude about 2.6 million ethnic-minority voters.

While Aung San Suu Kyi’s National League for Democracy rose to victory on a wave of optimism in 2015, this year’s elections are overshadowed by the coronavirus pandemic, an economic crisis and intense conflict in parts of the country – where the military has been accused of atrocities reminiscent of those inflicted on Rohingya in 2017.

It is widely expected that the NLD will retain power, thanks to the popularity of its leader, Aung San Suu Kyi. Many in the Bamar majority revere her as the mother of the nation, her popularity boosted further by her decision to travel to The Hague last year and defend Myanmar against allegations of genocide. There is also, however, growing apathy, and deep resentment among ethnic minorities.

An estimated 1.5 million voters from ethnic minorities in conflict-affected areas will not be allowed to participate in the election, ostensibly because of security concerns. Among them are many Rakhine Buddhists in Rakhine state, who were able to vote in 2015, but are now disenfranchised. In addition, about 1.1 million Rohingya, who have long been denied citizenship and voting rights, will be excluded.

Human Rights Watch has expressed concern over such restrictions and described the election as “fundamentally flawed”.

The decision to stop voting for many communities in conflict-stricken areas is likely to fuel already intense clashes.

According to David Mathieson, an independent analyst, it handed a propaganda coup to the Arakan Army, which is fighting one of the country’s most lethal insurgencies in Rakhine state.

“[They will say] we told you that you cannot trust the political system, we told you not to trust the government and the military. The only way to get her attention is to fight,” he said. Voting had been cancelled even in areas where fighting was limited, Mathieson added.

About 38 million people will be eligible to go to the polls, including 5 million young, first-time voters, while 90 parties will compete with the NLD.

Under the constitution, a quarter of parliamentary seats are reserved for the military. This week the army chief asserted his power in a rare interview, accusing the civilian government of “unacceptable mistakes” in the run-up to the election. The commander-in-chief, Min Aung Hlaing, described the military as the “guardian” of the country.

Voter turnout is expected to be lower than in 2015, partly because of increased apathy. One fringe group, All Burma Federation of Students Unions, has called for a boycott, accusing the government of failing to deliver democratic reforms.

Some of its members face up to five years in prison for their involvement in anti-government protests, while dozens are in hiding, according to reports by Reuters news agency.

Fears over coronavirus may also deter some people from going to the polls. Aung San Suu Kyi decided to push ahead with an election despite a rise in cases in August.

“A lot of people including myself would have liked her to postpone the elections for just a month,” said Khin Zaw Win, the director of Tampadipa Institute in Yangon. Restrictions imposed to curb the outbreak have made it harder for smaller, ethnic-based parties, which lack access to state-based media, to carry out campaigning.

Despite this, Gar, 30, believes more people will turn towards ethnic-based parties, and dent the NLD’s majority. “I am excited that this 2020 election will show that people believe in more than just one political party,” she said.

Moe Thuzar, the coordinator of the Myanmar studies programme at the ISEAS-Yusof Ishak Institute in Singapore, said the vote was an important moment in the transition from strict military rule. She added: “Despite the flaws, the 2020 elections in Myanmar are still a milestone in the democratisation effort.” 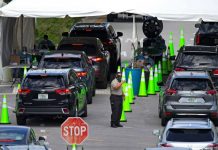 CDC urges Americans not to travel for Thanksgiving 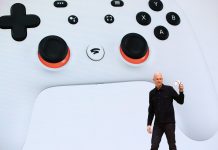 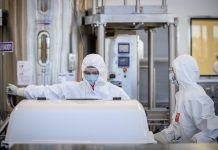 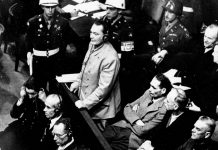 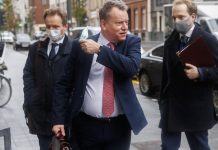 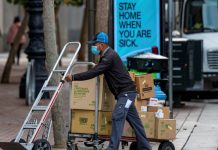 New US jobless claims pick up as coronavirus cases rise 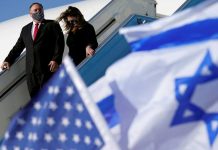 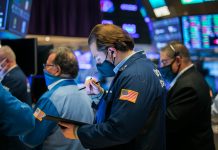 Saudi accounts emerge of Ritz-Carlton 'night of the beating'