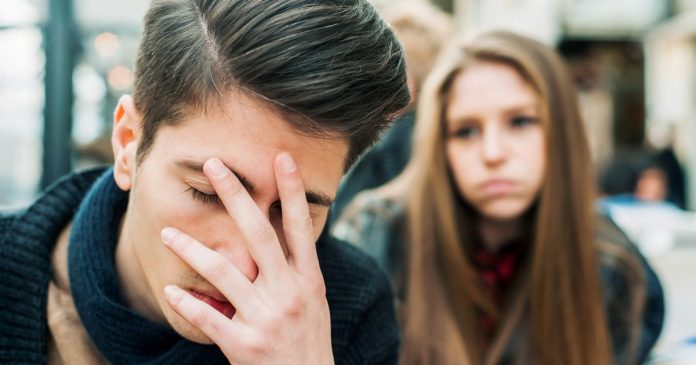 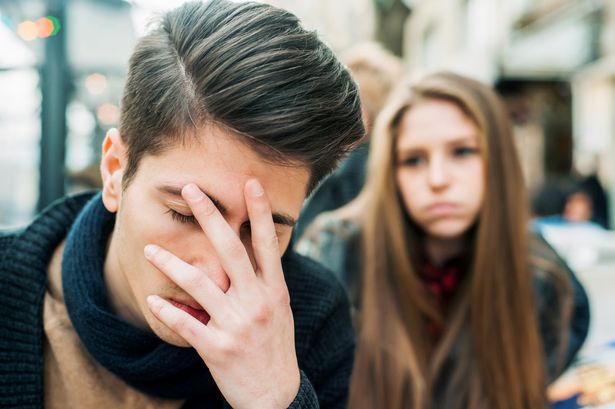 My son is in his second year at ­university and is away at the moment, living in a house share with his ­girlfriend and two others. As well as the stress of Covid, I’m worried about his relationship.

I don’t like his girlfriend at all – she’s a mean girl, attention seeking, makes the wrong choices all the time and, since he’s been dating her, his uni work had rapidly gone downhill.

In fact, last year he got a warning from his tutor that he needed to pull his finger out this year.

Unfortunately, while she’s mean and most other people can see it, my son is totally infatuated with her, plus she’s very pretty. She’s broken up with him several times over nothing, he’s ­devastated, she takes him back and the cycle continues. He doesn’t know whether he’s coming or going!

I hate seeing her messing him around – he’s never had a serious relationship before and he’s quite a sensitive lad. She runs rings around him.

Do you have any advice? I’d hate to see him get really hurt or drop out of uni, which he’s worked so hard for.

This is a tough one for parents – we all hope we’ll love the partner our child chooses, but it’s not always the case.

It sounds like she causes a lot of drama and I think, when you’re young, you can fall into the trap of thinking this is normal – constantly breaking up and getting back together. But it’s not healthy and it’s an obvious sign that the relationship isn’t working.

The problem for you is, if you keep telling your son how awful she is, it will probably make him angry and push him further away from you and want her more.

I think it’s fair to tell him that this doesn’t look like a healthy, loving ­relationship to you – he ought to be enjoying it and having fun – and that you think he deserves better and to be with someone who’s more compatible.

The most important thing is not to break the bond with your son. Show him you have empathy and let him know that he can come to you for advice on anything.

The good news is, they’re very young and it’s unlikely they’ll end up together in the long term. The hope is, your son will get fed up with the constant ­break-ups and call it quits for good.

While We Were Getting High: Britpop and 90s style – in pictures 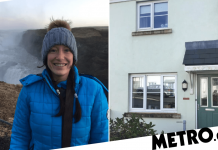 Former shopaholic saves £15,000 for a house by slashing monthly food bill to £20 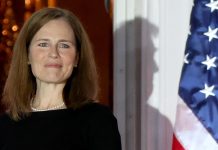 Who is Amy Coney Barrett? Trump’s pick as newest member of the US Supreme Court 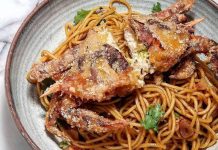 The Most Exciting New Vietnamese Restaurants In New York City 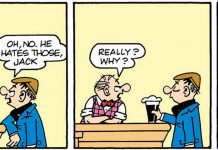 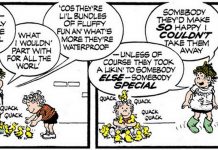 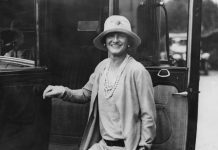 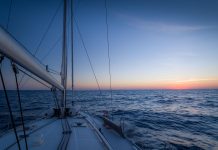 Sail With The Moorings From St. Petersburg, Florida This Winter 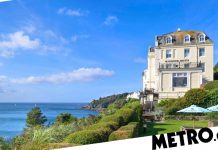 Loved Rebecca? Head to Fowey Harbour Hotel and experience the romance of a Du Maurier novel