Museum of London to close ahead of relocation to Smithfield Market 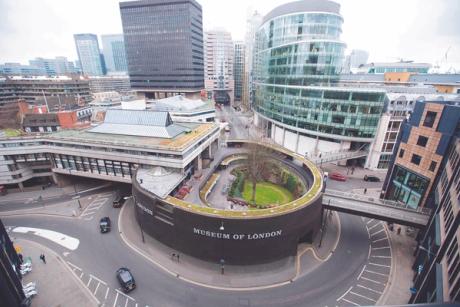 In a shadowy niche of the Museum of London lies one of its greatest treasures: the Head of Mithras, discovered only a few streets away in 1954. Mithras was a god associated with the sun and the ritual slaying of a bull: his cult may have originated in modern-day Iran but, by the third century AD, a temple had been founded in his honour at the opposite end of the Roman Empire: a rainy outpost beside the Thames, in what would one day become the financial district of the city of London.

The Head of Mithras is a survivor from one of the earliest incarnations of the UK’s capital. But it also represents another key period: the aftermath of the Second World War, when Mithras was unearthed from crater-strewn streets. The destruction offered archaeologists a window to peer into the city’s ancient past. It also offered a chance to rebuild the City of London, including creating a new museum on London Wall, the perimeter of the Roman city.

On 4 December, the Museum of London will close its doors after almost half a century, reopening in 2026 in a new location ten minutes’ walk away in Smithfield Market—to be renamed the London Museum. The 1976 building’s future remains uncertain, with plans for demolition met with local opposition. By contrast, £337m will be spent transforming derelict sections of Smithfield Market, with the domed Victorian fruit market as its centrepiece. “The Museum of London is very much tied up with the reconstruction of London after the Second World War,” says Finbarr Whooley, the museum’s director of content. “So there is a lot sadness to see it close—even if it will turn into something exciting in Smithfield Market, which is full of social history.”

Over the coming months, 500,000 objects will be taken out of storage and packed up for the short journey. This will include plenty of modern relics; the recently closed Fabric has been announced as the museum’s ‘nightclub in residence’ and the ‘Trump Baby Blimp’ will be on permanent display. Galleries will be devoted to subterranean London—the unseen realm of sewer-builders and broadband cables standing cheek by jowl with Roman relics, as well as the assorted remains of 20,000 Londoners, a shadow population who, from Roman times to the present day, have crossed the threshold of the old city walls to live their lives in the throng beyond. 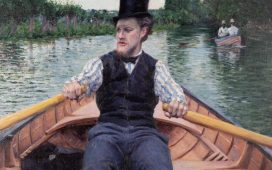 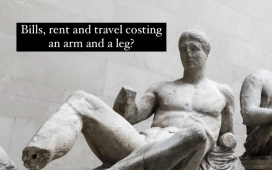 ‘Tell us which schools could collapse’: Labour will force ministers to reveal data