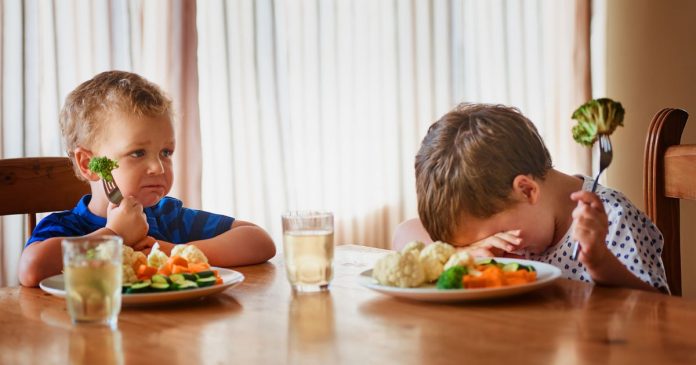 One mum believes she has found the magic answer for parents who face a daily battle to convince their children to eat vegetables.

After becoming exhausted with her fussy toddler at the weekend, the Australian mum decided to change tactics altogether – and used disguise instead.

She’s now shared the recipe which could persuade even the most fussy eaters to gobble down vegetables without a second thought for other parents to try.

Chopping up his untouched carrot, broccoli and spinach, she combined them with mashed potato, sweet potato, breadcrumbs and an egg to form burger-shaped patties.

She then cooked them in an air fryer on 180 degrees for 15 minutes and says he was suddenly more than willing to tuck in.

Other parents loved the idea and said similar techniques had worked for them in the past, as reported by Daily Mail.

One commented: “Kids are FUNNY. My boys wouldn’t eat rissoles so I told them they were space balls… GONE.”

A second wrote: “I’m definitely going to try these, they look delicious.”

Another added: “Who doesn’t love a good veggie fritter.”

Although many parents opt to cut up raw vegetables into bite size chunks, such as carrot sticks, in a bid to make them appear less daunting, a study found it often results in them eating less.

Scientists at Deakin University found an efficient way to increase children’s daily vegetable consumption was actually to serve them whole.

Researchers discovered that children would eat more carrot when they were handed it whole as opposed to when it’s diced.

As part of the study, children were given peeled carrots on one day and diced carrots the next, and were told they had 10 minutes to eat as much as they wanted.

On average, they ate about 10 per cent more of the whole carrot – usually finishing it – than when it had been pre-cut for them. 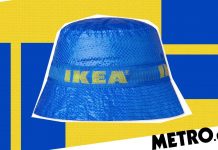 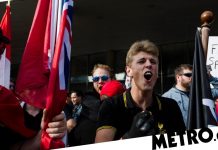 Joggers and drinkers: what a day in the life of a Leeds park tells us about modern Britain 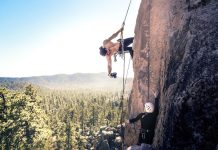 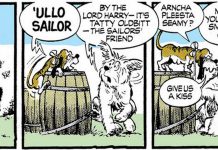 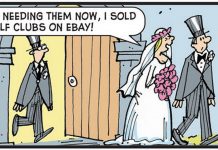