Mum of twins slammed online for sharing her experiences of breastfeeding


Aimee Ridell didn’t realise that breastfeeding needed normalising – until she started posting videos of her twins’ feeding to social media and was attacked by trolls.

When 26-year-old Aimee became a mother to twin girls during the pandemic, she didn’t know where to turn for help with breastfeeding.

Not wanting other parents to feel the same, Aimee decided to share videos of her feeding Arrietty and Astrid, now 20 months old, on social media.

The response has proven just how stigmatised breastfeeding still is. While new parents post supportive comments, others are criticising Aimee for choosing to share her journey.

‘I always get people telling me that me breastfeeding my babies should be private and that it isn’t normal to be posting on social media,’ Aimee, who posts under aimee_winging_it, explains.

‘These negative comments are from people who are so uneducated. People tell me that my babies are too old to be breastfed, but healthcare professionals say you can breastfeed at 20 months, so why would I believe someone on Tiktok over a professional?’

Aimee, from Medway, Kent, isn’t alone. A number of new mothers are taking on trolls to normalise breastfeeding by posting about it on TikTok.

The aim is to help other breastfeeding parents feel comfortable breastfeeding without shame and share tips and support for anyone struggling.

Fellow TikToker Mama T shared a similar video of her breastfeeding two-year-old Charlie and was flooded with negative comments saying it is ‘wrong at that age.’

While most of the negativity comes from men, women are critical too. Recurring comments tell Aimee to ‘put them away’, and compare breastfeeding to public defecating.

This bizarre comparison between feeding your baby and showing everyone your toilet habits has Aimee questioning where people’s common sense is.

The sexualization of a normal, natural process got so bad that at one point that Aimee decided to delete all of her breastfeeding content.

‘The worst I have ever had were messages from a man on Instagram sending me unsolicited pictures of his privates and showing me what he was doing to himself whilst watching my videos,’ she recalls.

‘He would screenshot from my videos and then send me the screenshots followed by a picture or video of what he was doing to himself.

‘He took me not responding as consent to send me more and more, it shook me up and I deleted all of my content, I don’t want to make my children vulnerable to that.’

This was an awful experience for Aimee, but – thinking about the parents who might be struggling like she did – she ultimately decided to keep going.

Feeding can be tiring, it can be difficult to get babies to latch, and with two feeding babies adding an extra challenge, Aimee shares advice on positions to breastfeed twins.

‘My videos are for mums and dads who are struggling, they are the people who tell me I am doing a good job and sent me messages of support, and make me remember why I am doing this.

‘I shouldn’t stop raising awareness because of these sick individuals who seem to get pleasure from it.’


MORE : Giving up breastfeeding can be hard: Here’s how to make it easier if your journey is ending 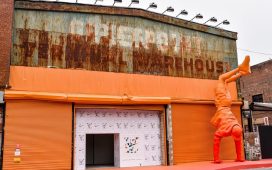 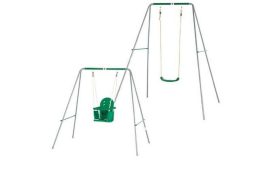 Tech neck: what are smartphones doing to our bodies? 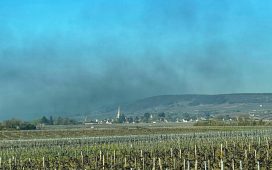 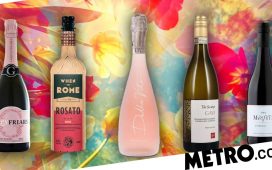 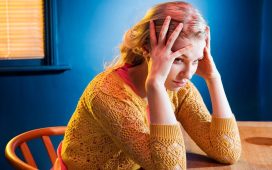 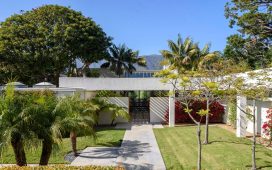 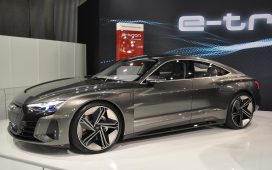