Stacey Corrigan, 34, from Paisley, Renfrewshire, calls her son Daniel, 6, ‘perfect’ to her and her fiance Colin Murray, 39.

She also says he’s ‘kind, funny cheeky and the most compassionate person we have ever met.’

Daniel also happens to have Down’s Syndrome, a condition whereby someone has an extra chromosome which can cause learning difficulties.

Parents Stacey and Colin are part of a group called Wouldn’t Change A Thing where they can chat to other mums and dads about the condition and get support when needed.

‘It’s like a massive family that are there any time of day,’ says Stacey.

‘It’s a lifeline for many families.’

But rather than the positive messaging they normally spread, they’ve been forced to denounce Amazon after the company began reselling derogatory clothing they’d previously taken down.

One t-shirt read ‘Make Down Syndrome Extinct’ alongside a picture of Bigfoot while another showed one star out of five and read ‘Down Syndrome. Very bad, would not recommend’.

The products had previously been spotted by Stacey and other members of Wouldn’t Change A Thing. They were removed from the site, but have since gone back up for sale.

‘We first seen them on the site in March and our community campaigned to have it removed,’ Stacey tells Metro.co.uk.

‘We found out last week they were back on sale along with different varieties and mugs.

‘I was horrified to find these items on sale again.

‘Our son is perfect to us… The thought of him or any other person with Down’s Syndrome coming across this is just heartbreaking.’

Amazon has apologised and removed the products once again, saying in a statement: ‘All sellers must follow our selling guidelines and those who do not will be subject to action including potential removal of their account.’

They confirmed in a reply seen on Twitter that the product was on sale via a third-party seller, but that the seller had been ‘reported’ and ‘corrective action’ would be taken.

However, Stacey and other parents are now campaigning for greater safeguards for people with Down’s Syndrome or other disabilities to ensure this never happens again.

The mum said: ‘Our community has had an apology twice but we are campaigning to be protected by the same policy that protects racist and homophobic products.’

Disability rights campaigner Heidi Crowter appeared on the Victoria Derbyshire show to speak about the issue and campaigners like actress Sally Phillips, Ciara Lawrence, and BeingBrent also spoke out, with thousands of supporters chiming in.

Thankfully the reaction from the wider community has been one of abject support, with Stacey saying: ‘I have found we have had such a positive and supportive response from the public who feel the same as we do.

‘We have some amazing support groups who will always support you.’

MORE: ‘We’re needed more than ever’ The impact of the pandemic on small charities 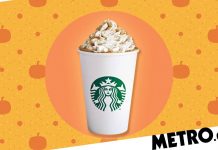 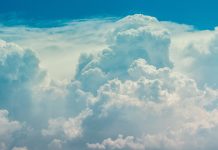 Cloud computing: why is the little-understood tech such a big deal? 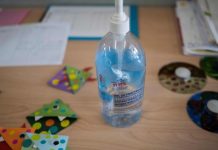 Inside a pandemic learning pod: How some kids are learning at home amid coronavirus

The Best Scotch Whiskies For Beginners—According To The Experts 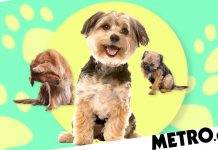 Dogs are picking up allergies because humans are pampering them too much, study says

Ask Amy: Scammed by a hacker, revenge would be sweet 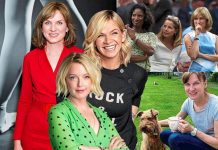 Fiona Bruce: ‘I was not confident talking about pay at all’ 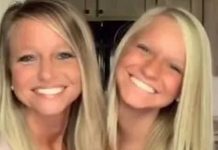 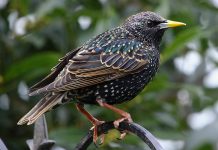 Does Genetic Diversity Aid Starling Invasions Around The World?

Fashion hacks: 10 ways to bring new life to your wardrobe without shopping