If you tuned into the third round of the 2022 Hero World Challenge, you’re likely to have seen the wet conditions at Albany Golf Club in the Bahamas, remnants of heavy rains early in the week.

During the first two rounds of the event, preferred lies were in effect, meaning golfers were allowed to clean their golf balls of any mud or remnants on them before playing shots. However, that wasn’t the case during the third round. And the result? Carnage.

Scottie Scheffler’s second shot on both par 5s on the front nine looked like shanks. Cameron Young was leading when his second shot on the 11th hole sailed 50 to 60 yards off target. Numerous other shots, including leader Viktor Hovland’s approach into the 18th, were affected by mud on the golf ball.

The mud ball was present early and often during the third round, and some players weren’t afraid to talk about the decision to play the ball down in the third round.

“Absolutely shocked,” said Kevin Kisner, who aced the par-3 12th. “We called ’em out there like four times to look at our balls, just to show.” 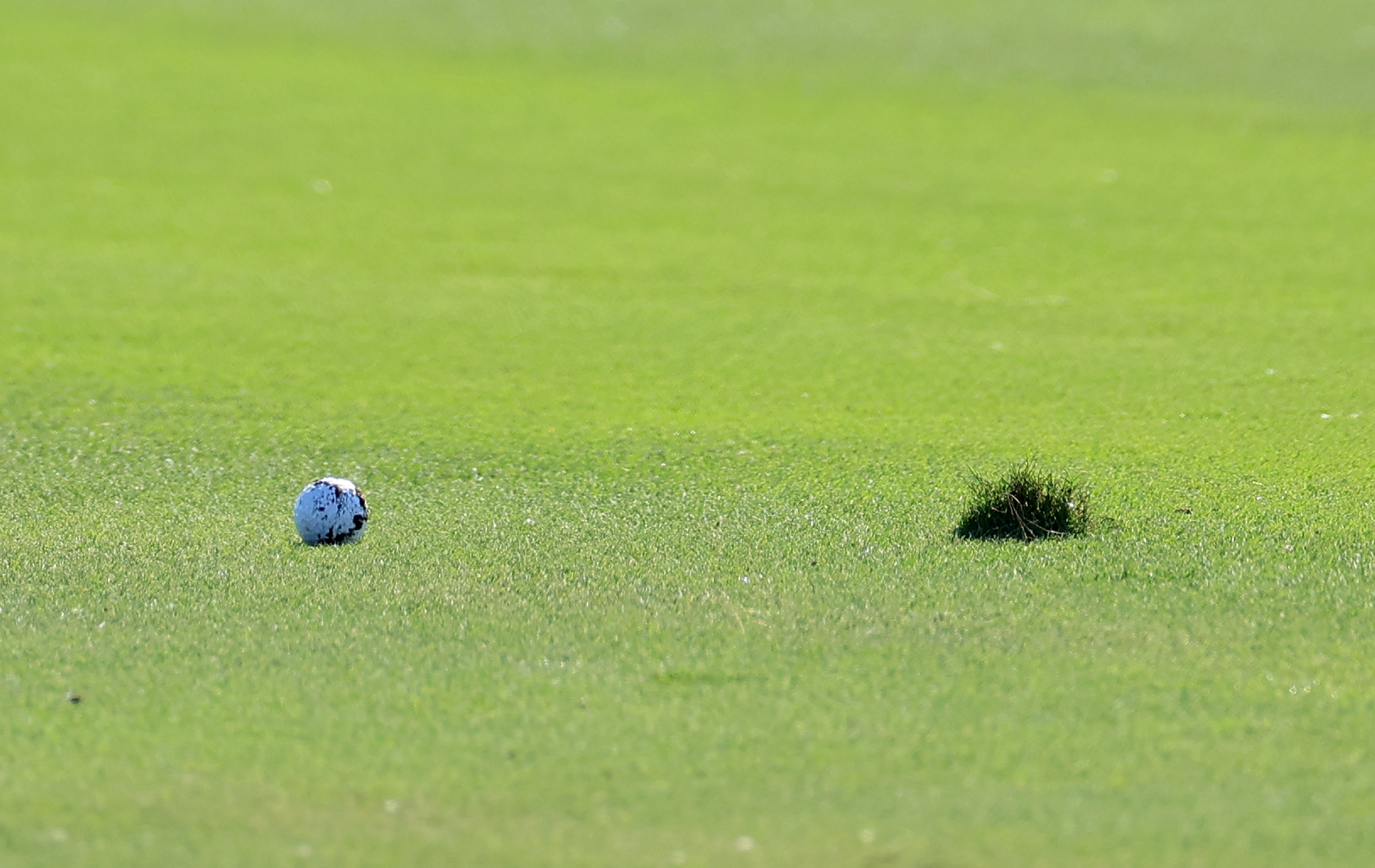 The mud-covered golf ball of Justin Thomas during the third round of the 2022 Hero World Challenge at Albany Golf Course in Nassau, Bahamas. (Photo: David Cannon/Getty Images)

Added Justin Thomas: “You’re pretty much getting mud on every single drive, you just have to hope you don’t get a lot.”

Even the NBC crew was questioning the decision. Paul Azinger noted on the broadcast that the decision wasn’t resonating well with players. Notah Begay, who was walking on course, was shocked at Young’s shot on the 11th hole and about how tough the mud was as an added factor.

Scheffler said he wasn’t going to waste too much time on that, but he didn’t hold back when asked about whether it was something he practices for.

Meanwhile, Hovland feels as if he didn’t have as many bad breaks as others.

“I had a couple (mud balls), but it honestly wasn’t that bad,” Hovland said. “Feel like I kind of got lucky on that side of it. I had a slight mud ball on 18, like flew a little bit weird, but I didn’t hit the greatest of shots. Just a couple weird ball flights here or there but it really didn’t make that big of a difference.”

Collin Morikawa said he also didn’t have as many bad breaks as playing partner Tom Kim, but the mud gave him bad flashbacks.

“What happened last year, I put it in the left bush and that immediately crept into my head because I had mud on my right, which means the ball’s going left,” Morikawa said. “Problem is the wind’s going right, so now I have no clue where to aim and I ended up aiming straight in the bush and thankfully it kind of went with the wind at the end. Not a good feeling.” 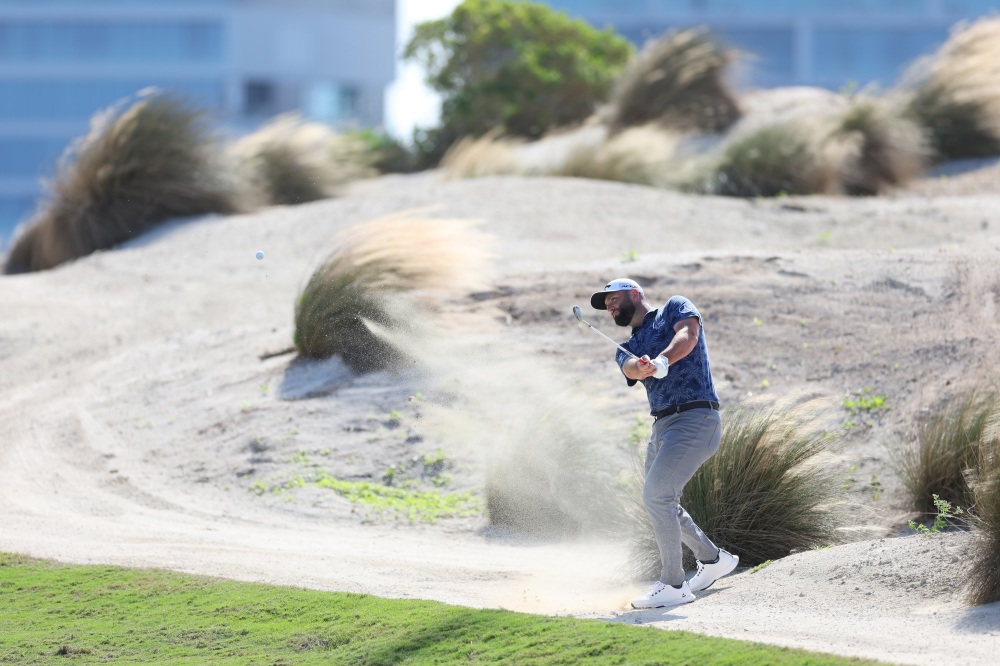 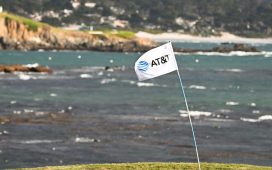 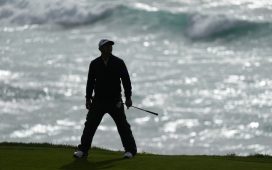 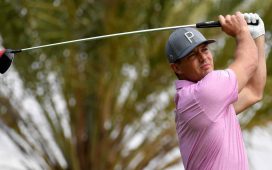