Produced remotely by Otro Studios,  the four-part series will document the footballers’ daily routines including how they are keeping fit, what’s hidden in their fridge and amusing pastimes. Other footballers involved include Brazil and Manchester United midfielder Andreas Pereira, Belgian footballer Axel Witsel, and FIFA 2017 female player of the year, Lieke Martens.

Production is underway with the footballers filming themselves, guided by a remote production team working from home.

The series is set to air June 1 across MTV’s network of international channels and digital platforms, spanning 180 countries.

Due to filming restrictions, Otro Studios has devised a new technical set up to allow for remote filming. The footballers are using a high spec iPhone that is attached to a handheld camera rig, allowing the production team to see what the camera sees, in real time, via video conferencing. In addition, the player is hooked up via audio output from this iPhone to the producer, who guides them around their Crib as if they were in their homes with them.

“MTV Cribs: Footballers Stay Home” has been commissioned by Kerry Taylor and Craig Orr for MTV International. The series will be executive produced by Matt Wilkinson for Otro Studios.

Craig Orr, VP of commissioning and development at MTV International, said: “’MTV Cribs’ remains one of the most iconic shows in MTV’s history and whilst fans are home missing sports and seeking fitness ideas, we’ve asked some of our footie favourites to shed light on their stay-at-home routines.” 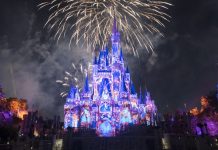 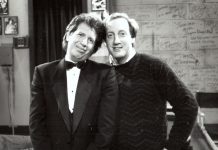 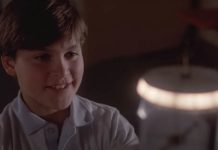 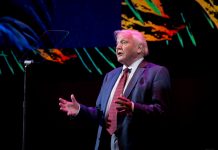