Ms. Marvel is set to punch her way out of Marvel’s comics lineup and into TV screens everywhere on June 8 when Kamala Khan is set to premiere in her own Marvel Cinematic Universe show on Disney+. The project is being helmed in part by the people that originally brought the character to life and, in a conversation with Entertainment Weekly, Kamala’s co-creator Sana Amanat talked about the challenges of bringing her hero into the wider MCU.

Ms. Marvel’s TV debut has been in the works for “four or five years” according to Amanat, and MCU head honcho Kevin Feige has always seen potential in the character. Amarat also talked about how she adapted the presentation of the comics to the small screen.

“We’re doing things in this show that we don’t really do anywhere else in the MCU. It’s kind of told through the lens of Kamala’s experience and her wild imagination. I think the brightness and the colors and where we go in the Marvel universe and in Kamala’s universe is really what makes it stand out, tonally and stylistically, from everything else.”

#MsMarvel co-creator Sana Amanat opens up about bringing Kamala Khan to TV — and why her powers look different from the comics. https://t.co/Km6sFHoqCm

The presence of the character’s creator behind the scenes should make Ms. Marvel fans breathe easy, but there are plenty online who are worried about Kamala changing drastically from her comics counterpart. In particular, Kamala’s stretchy limbs and embiggened fists have transitioned into a more energetic set of abilities with a distinct purple glow. Amanat said in the interview that there are reasons for the change and that it’s not as big of a deal as it seems right now.

It makes sense that Marvel would adapt Kamala somewhat since the company’s original stretchy hero, Mr. Fantastic, won’t make his true MCU debut until Fantastic 4 much later in Phase 4. Nevertheless, diehards and newcomers alike can judge for themselves when Kamala joins the MCU next month on Disney+ and next summer in The Marvels. 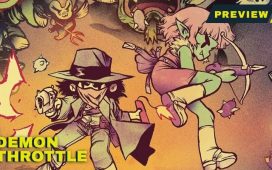 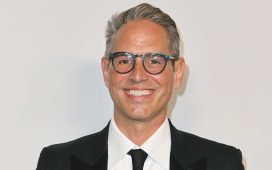 Greg Berlanti Reflects on Major Legacy, Uplifting Diverse Storytellers and Stories He Fought to Get on the Air 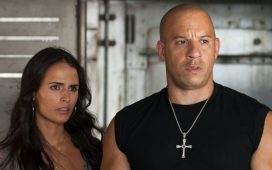 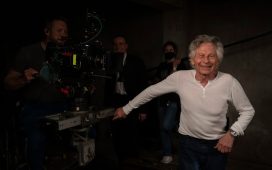 Roman Polanski Always Thrived in France, But Now Even His Adopted Country is Turning On Him (EXCLUSIVE) 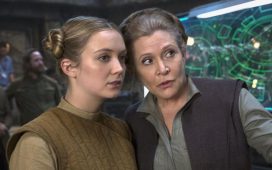 Woody Harrelson, Ruben Östlund Reuniting For ‘The Entertainment System is Down’