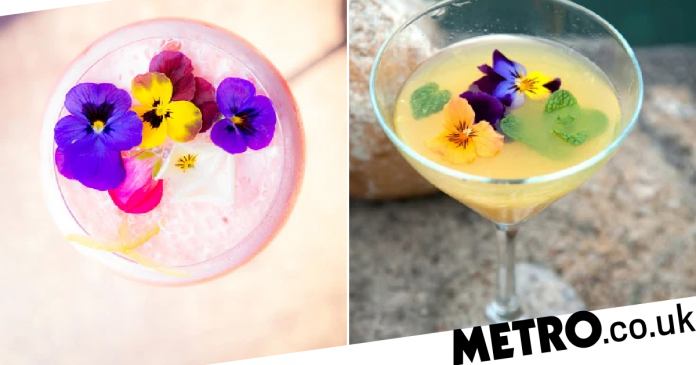 M&S has pulled it out of the bag with summer treats recently.

There are the new fruity gin liqueurs to try, the chocolate s’mores that can be popped on the BBQ and the Colin the Caterpillar mini cake jars – to name a few.

But there’s another new product that’s set to be a game-changer for upcoming garden parties.

M&S is now selling edible flowers – which are perfect for sprucing up cocktails and food.

The British Edible Viola Flowers are ideal for garnishing a dish or drink and each pack comes with a plethora of different colours – so you can pick and choose the best ones that suit.

These tiny flowers are grown and hand-picked in Evesham, Worcestershire, by a family-owned business and there’s no denying they make a striking addition to a plate.

Plus, they are bound to impress friends and family – and if you can’t make the extra effort post-lockdown, when can you?

Foodie Instagram account @newfoodsuk shared the news of the arrival, saying: ‘Edible Viola Flowers new to M&S. What are your thoughts on this!?’

However, it seems the miniature blooms have received a mixed reaction.

Some people have been incredibly impressed with the product – with many offering their own serving suggestions.

One person said: ‘Beautiful in an ice mould.’

Another replied: ‘I bet these would look amazing on a cake.’

Someone else added: ‘Ooh I’ll definitely be getting these for my cocktails.’

While others have pointed out the flowers seem a little expensive for what they are.

One individual replied: ‘Probably be cheaper to grow your own.’

Another person said: ‘You can buy these cheaper at the Garden Centre called Pansies.’


MORE : Aldi is looking for people to try its award-winning wines this summer


MORE : Kopparberg vodka is now a thing and comes in three fruity flavours 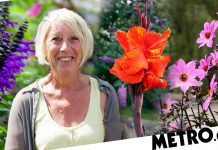 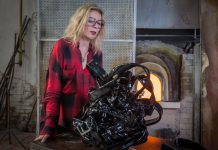 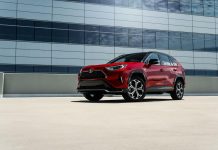 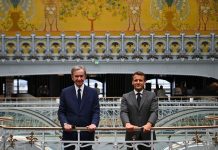 After A 16-Year Wait, Will LVMH’s La Samaritaine Redefine Luxury Shopping In Paris? 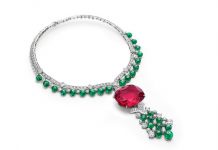 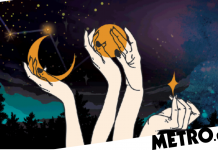 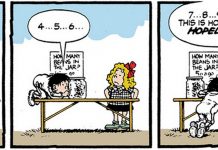