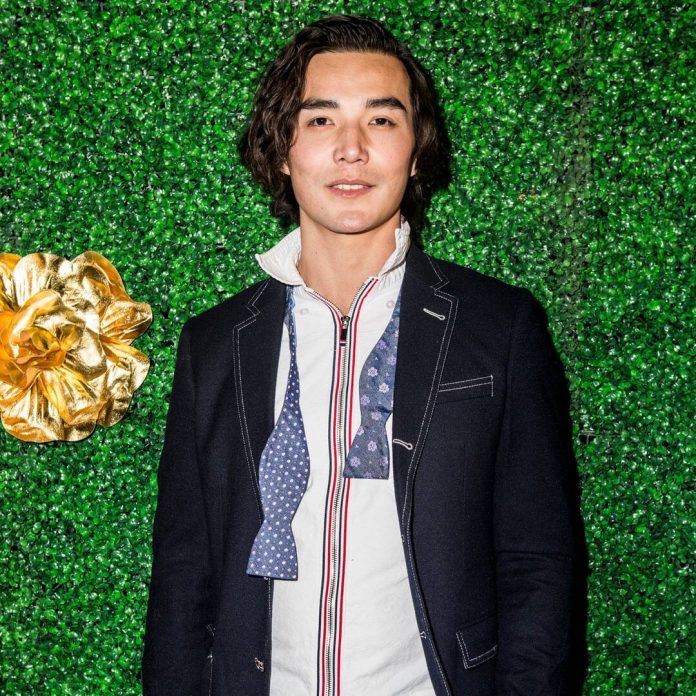 Mortal Kombat star Ludi Lin is speaking out about spreading love for the Asian community in the wake of last month’s mass shootings in Atlanta-area massage parlors that claimed the lives of six Asian women.

The “proud Chinese-Canadian” actor, whose recent action roles also include Power Rangers and Aquaman, spoke with E! News about what his experience has been like working on Mortal Kombat, which is based on the popular video game franchise. In the film, Ludi plays skilled fighter Liu Kang, who also appears in the games.

“It’s almost surreal, being born in China, and growing up all the way over there, I could never have imagined as my childhood self, playing video games like s, living my dream,” the actor, 33, tells E! News in an exclusive video.

One person that he was particularly excited to share the film with? His mother. “It’s nice to show her the reality of the thing, and to show her it’s not make believe any more,” he said. “I may be watching her [watch the movie], more than I am watching it with her.” 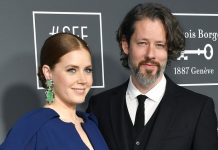 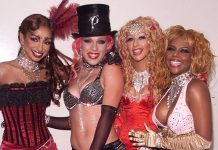 Feeling Nostalgic for the Early 2000s? These Photos From the 2001 MTV Movie Awards Can't Be Missed 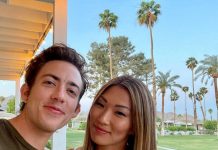 Glee's Jenna Ushkowitz and Kevin McHale Have the Cutest Reunion Ever 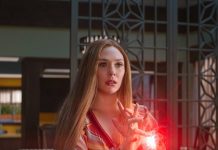 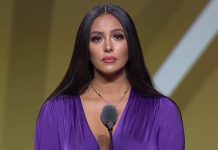 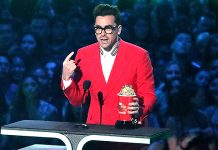 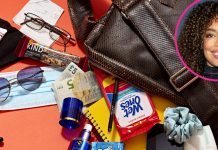 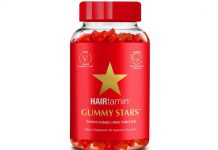