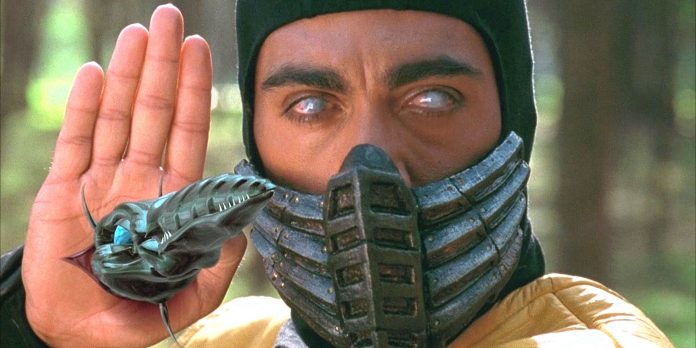 Though Mortal Kombat has seen continued success as a video game franchise, its two live-action film adaptations failed to create a similarly long-lasting saga for the silver screen. Starting out as a series of arcade fighting games, the Mortal Kombat titles have, over the course of nearly thirty years, created a dense mythos revolving around grisly hand-to-hand combat. Such fighting is carried out by a wide range of individuals, including iconic Mortal Kombat characters like Raiden, Scorpion and Sub-Zero.

Since 1992 introduced the world of Mortal Kombat, its distinctive characters and the grisly gameplay quickly gained popularity, especially once widespread controversy sprung up over the gory nature of the combat between opponents in Mortal Kombat. Given how prominent the franchise quickly became, it was no surprise to see a live-action feature film adaptation crop up in 1995 in the form of Mortal Kombat as well as a sequel, Mortal Kombat: Annihilation, in 1997. The former movie ended up being a box office hit thanks to a $122 million worldwide box office haul while Annihilation had a far worse box office sum with just $51 million worldwide.

Continue scrolling to keep reading
Click the button below to start this article in quick view.

Related: Mortal Kombat: Every Character Confirmed For The Movie Reboot

Annihilation’s subpar box office total isn’t the only aspect of these live-action Mortal Kombat movies that went awry. While the 1995 Mortal Kombat film has developed a cult following, the widespread perception of both Mortal Kombat motion pictures has been negative for a myriad of reasons. For one thing, both of these projects were rated PG-13. That alone has remained a sore point for fans of the video games for decades thanks to how the extreme violence of the Mortal Kombat video games has become one of its most beloved elements. To do a Mortal Kombat movie, let alone two of them, with sanitized violence would be like attempting to produce a Deadpool movie in PG-13 confines — it’s not possible to do justice to the most important adult-skewing parts of the source material.

To boot, both Mortal Kombat movies were done as extremely low-budget affairs, with the first Mortal Kombat being made for just $18 million. Because of this trait, both projects were kept from embracing the most beloved grandiose visual flairs of the video games. Beloved extravagant costumes and similarly elaborate environments from the source material were impossible to bring to life under such restrictive financial conditions. Thus, both Mortal Kombat movies were brought to life with visual sensibilities resembling any generic 1990’s action film rather than the more specific visual aesthetic of the games.

But it isn’t just in translating their source material to the screen that saw the Mortal Kombat movies struggling. On their own creative merits, both titles came up short. This is especially in terms of their screenwriting which delivered characters and dialogue that proved laughable to both long-time Mortal Kombat fans and newcomers alike. The writing for Annihilation was particularly dire as it delivered numerous lines of clumsy dialogue that have become as iconically terrible as its dated visual effects. Both in terms of adapting a series of famous video games and as action movies in their own right, the two Mortal Kombat movies came up immensely short.

However, there is hope for Mortal Kombat fans craving a proper live-action movie. An untitled Mortal Kombat reboot arrives in January 2021 armed with an R-rating and promises of having greater fidelity to the Mortal Kombat games. Perhaps with this feature, the Mortal Kombat franchise will finally get a movie adaptation worthy of their source material.

Next:Why The Mortal Kombat Movie Reboot Has Taken So Long To Happen

Douglas Laman is a writer, director and lover of all things cinema hailing from down in Allen, Texas. In addition to working for ScreenRant, Douglas Laman has also written for The Spool, The-Solute, Prosper Press and ScarleTeen and has also penned original scripts like The One and Only Rita Rebo. Currently pursuing a Bachelor’s Degree in Film Studies at the University of Texas at Dallas, Douglas Laman is also a fan of musicals, karaoke, tasty food, the works of Carly Rae Jepsen and animals, particularly pugs. 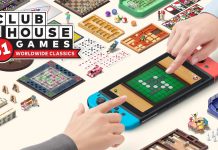 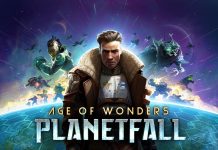 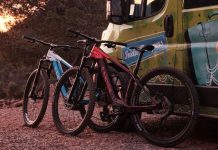 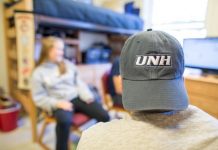 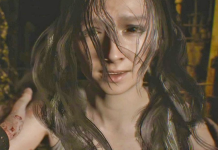 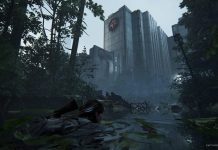 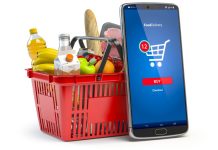 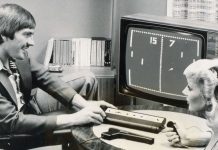 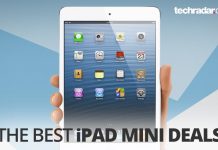 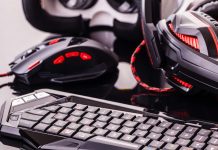