Scott Morrison has said the Labor leader, Anthony Albanese, is being “reckless” by supporting a 5% increase in the minimum wage, with the case to be decided by the Fair Work Commission within weeks.

An increase of that scale was “like throwing fuel on the fire of rising interest rates and rising costs of living”, the PM said during a visit to the Hunter region on Wednesday.

However, Georgie Beatty, the president of the National Union of Students, said it was “just plain hypocrisy” to demand wage increases be less than the headline inflation rate when the government pegs its own student loans under the higher education contribution scheme (Hecs) to the CPI.

“Students are really feeling the brunt” of higher prices, as the cost of rents, food and other costs increase, Beatty said. Many students, meanwhile, would be holding down jobs such as in retailing and hospitality that were paid at the minimum wage of $20.33 an hour, as set by the commission this time last year in its annual reset.

Beatty, who was speaking after the first of two days of strike action by staff at the University of Sydney over poor pay and conditions, said student debt itself was ballooning even before the higher CPI-linked repayments kicked in.

“It’s not just that our fees are based on a much higher rate of inflation than our wages,” she said. “It’s that Scott Morrison’s ‘job-ready graduates’ fees meant we also saw unprecedented fee hikes, with arts degrees going up by 113%.”

“Students are questioning how we are going to pay off these increased fees when we are facing increased cost of living, insecure work and we haven’t seen major wage growth in most of our lifetimes,” Beatty said.

A spokesperson for the employment minister, Stuart Robert, said the current Hecs-Help arrangements were “working to support a record number of Australian students participate in university and ensure that tertiary education does not have a cost barrier at the point of entry”.

“Since Hecs was introduced in 1989, it has been accepted in Australia that it is fair for individuals to make a contribution to the costs of their study,” the spokesperson said. “Hecs-Help loans are only paid back when individuals meet the income threshold and these loans are free of real interest.”

Guardian Australia also approached the Labor campaign for comment. The CPI-base for student loans is written into the act setting up Hecs.

According to the Reserve Bank, the CPI should peak at almost 6% by the end of 2022, up from a 5.1% annual pace in the March quarter. That latter reading was the most in 13 years.

The Greens, who are campaigning to “wipe student debt”, said the discrepancy between how student debt and wage rises were treated demonstrated the government’s priorities.

“If student debt can be automatically lifted with inflation then wages can too,” the Greens leader, Adam Bandt, said. “The Greens want to change the law to lift the minimum wage to 60% of the median wage and to guarantee wages in female-dominated industries rise at least 0.5% faster than CPI to close the gender pay gap.”

Data from the OECD shows the minimum wage as a proportion of median pay packets has been on a long-term decline since at least 2000. The average for OECD members has increased over that time.

“It’s disappointing Labor won’t make a submission to the Fair Work Commission to require a lift to the minimum wage, something the Greens have done and will push for in the next parliament,” Bandt said. “We need a full-court press on lifting wages now.” 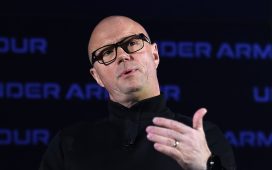 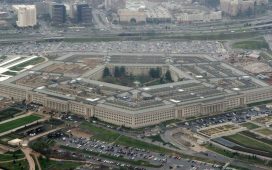 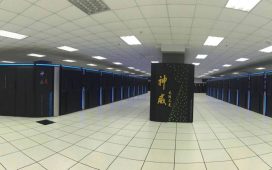 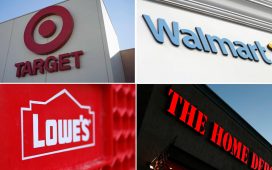 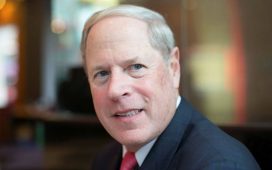 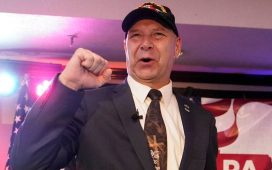 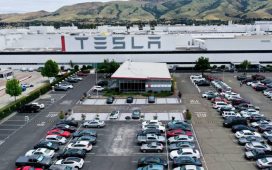