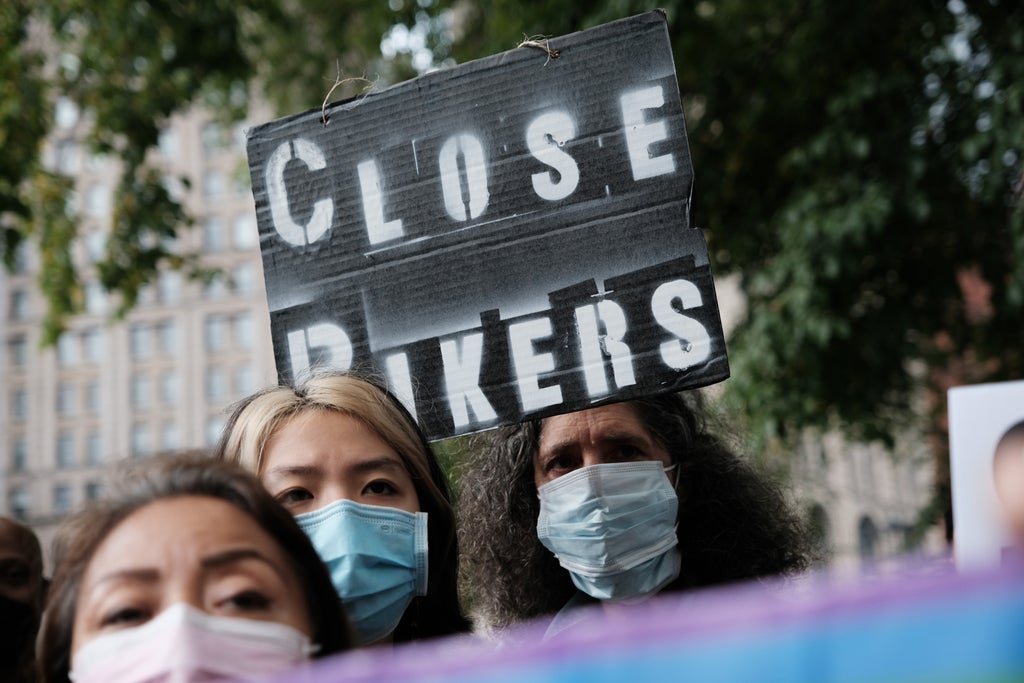 New York Governor Kathy Hochul and New York City Mayor Bill de Blasio have approved the transfer of nearly all women and transgender inmates at the city’s jail complex on Rikers Island, bringing the total number of people moved from the troubled facility into state custody to more than 350.

The governor and mayor announced on 13 October that roughly 230 women and transgender people will move from the city jail to state-run jails in Westchester County, following deteriorating conditions at the facility.

“The situation on Rikers Island is grave and complex, and thus requires bold action from all levels of government to deliver change,” Governor Kathy Hochul said in a statement. Twice-weekly transfers moving 10 to 20 people each will begin next week.

The temporary transfer will “help ease staffing concerns, capacity constraints, and improve safety for several hundred detainees until such time that the city can identify and implement a permanent solution that will bring justice to the situation at Rikers,” she said.

A joint statement from several members of New York’s congressional delegation – including US Reps Alexandria Ocasio-Cortez and Carolyn Maloney – condemned conditions at the city jail as a “humanitarian crisis” and demanded officials to take immediate steps to ease overcrowding at the jail, such as releasing inmates accused of non-violent crimes while they’re awaiting trial.

“We can act today by beginning the ‘decarceration’ process, supporting individuals’ return to their communities, and working with the courts to reduce pretrial sentencing and to expedite hearings for those currently incarcerated,” lawmakers wrote.

The Democratic lawmakers also called for the jail’s expedited closure by 2027.

“Rikers’ horrific history must come to an end,” they said.

At least 11 people detained at the jail have died since December.

Jail reform advocates warn that inmates face a lack of medical and psychiatric care, as well as ineffective and short-staffed guards that have failed to keep people safe. Inmates at the jail also have endured long pretrial detentions while courts are mired in delays from the Covid-19 pandemic.

This is a breaking news story. More follows… 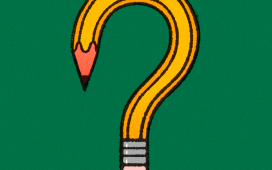 Ethnic Studies Will Soon Be a Requirement in California Schools 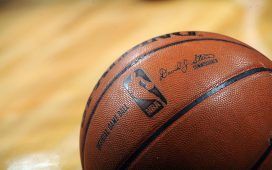 Why The NBA Cares About Historically Black Colleges And Universities 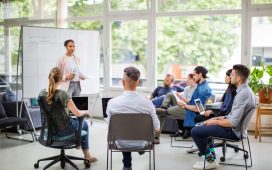 Is It A School Or A Workplace?

Covid disruption could cost pupils in England up to £46,000, finds report