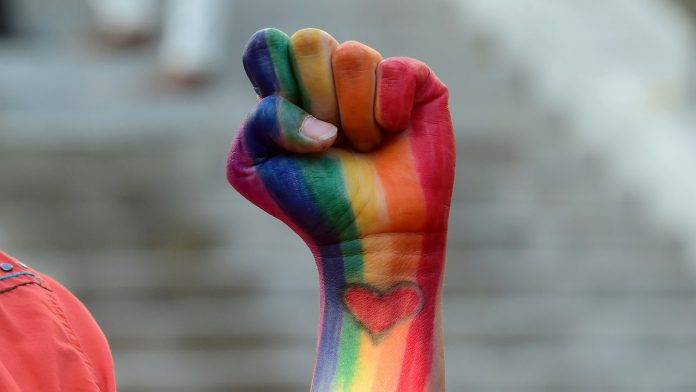 Amid a horrific wave of legislative attacks on trans youth, 2021 crossed an inauspicious milestone on Friday. More anti-LGBTQ+ laws have been enacted than any other year in history, even with over 7 months left to go.

According to the Human Rights Campaign (HRC), 16 discriminatory bills have already been signed into law in 2021, breaking the previous record set 6 years ago. These include six laws banning transgender youth from playing school sports in alignment with their gender identity, four permitting people of faith to refuse services to LGBTQ+ people in the name of religion, and two allowing parents to refuse to allow their children to be taught LGBTQ+ education in schools.

The most recent bill to be signed fell into the latter category. Similar to a law enacted in Tennessee last month, Montana’s Senate Bill 99 requires that parents opt in before students are taught about “human sexuality” in the classroom. The vaguely worded legislation does not define what topics might fall under that umbrella, and HRC claims the law “could be used to target any curriculum regarding LGBTQ people.”

Montana’s Republican governor, Greg Gianforte, signed SB 99 into law on Friday, making it the second anti-LGBTQ+ bill to be enacted in the state this year.

Exactly one week ago, Gianforte approved a measure requiring that trans people undergo gender-affirming surgery before correcting their birth certificates. As them. previously reported, that mandate will make it extremely difficult for the vast majority of trans people to have documents that reflect their sense of self. In a 2015 survey, the National Center for Transgender Equality (NCTE) found that only 25% of respondents had undergone surgery to affirm their gender.

In a statement, HRC president Alphonso David said that LGBTQ+ equality is “being systematically threatened and undermined” by these efforts to chip away at the community’s hard-won rights and protections.

“This crisis cannot be ignored and necessitates concrete action from all those with the ability to speak out,” he urged. “These bills are not only harmful and discriminatory, but also represent a failure in our democracy and the commitment elected officials make to protect and serve their constituents.”

According to David, many of the bills being put forward this year are “even worse” than laws passed in previous years.

That’s not even the only anti-LGBTQ+ bill signed into law in Arkansas this year. The state is among the half dozen that have signed laws or passed executive orders restricting the participation of trans student athletes in school sports, and Hutchinson also approved legislation allowing medical providers to refuse treatment to LGBTQ+ patients in the name of faith. Critics of Senate Bill 289, which was signed in March, called it the “most extreme and deadly anti-LGBTQ healthcare bill” ever passed in the United States.

Even as 2021 breaks records for the passage of hateful laws, even more are likely to follow. The Alabama House is set to hear a youth medical care ban in the coming days that would force schools to out transgender students to their parents, and three anti-trans bills are currently sitting on the desk of Bill Lee, Tennesssee’s Republican governor, including two “bathroom bills.” He is expected to sign them all.

David urged individuals to do what it takes to fight back against these anti-LGBTQ+ efforts. In April, HRC ran a full-page ad in the New York Times calling on businesses and corporate letters to step up their opposition to discriminatory legislation — with many powerful players sitting on the sidelines this year.

“Now is not the time for reluctance or passivity, it is time to take urgent action to protect the basic rights and humanity of LGBTQ people in America,” David said. 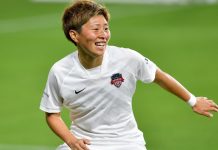 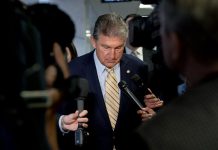 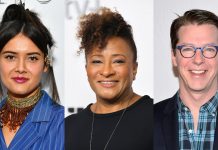 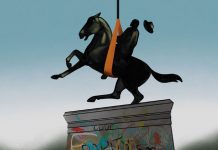 After the Lost Cause 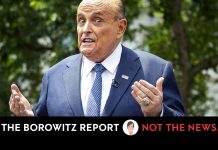 Americans Shocked to Learn That Giuliani Had Law License 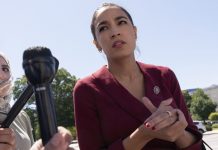 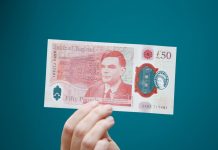 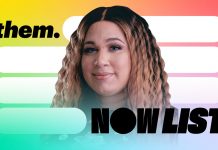 Now List 2021: Mariah Moore of House of Tulip Is Working Toward a Vibrant Trans Future 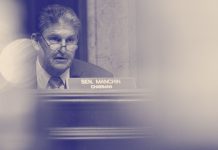 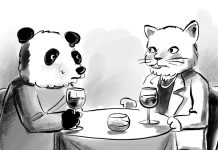 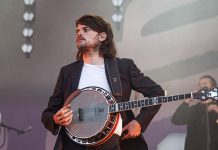 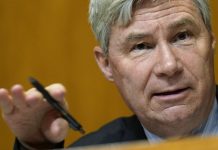