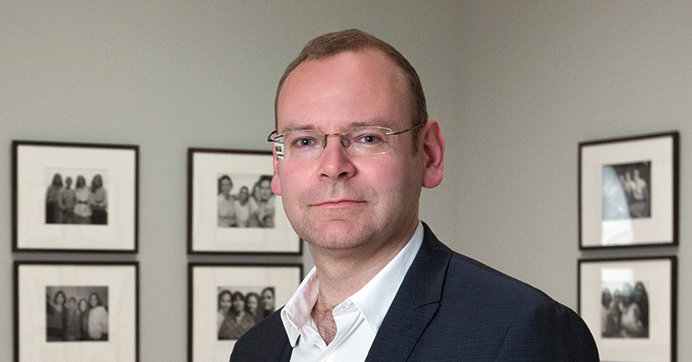 Since reopening in October, the Museum of Modern Art has won broad praise for its revitalized collection displays that scramble painting, films, performance and photographs. But MoMA’s departments continue to collect art and to organize exhibitions independently, and now the museum has designated a new chief curator for photography: Clément Chéroux, of the San Francisco Museum of Modern Art.

Mr. Chéroux, 49, has led SFMoMA’s Pritzker Center for Photography, the country’s largest dedicated space for the camera arts, since 2017. There, he has organized exhibitions such as “Snap+Share,” which examined the history of photographic transmission from postcards to social media, and “Don’t! Photography and the Art of Mistakes,” a show covering 100 years of artists’ use of blurring, lens flares, overexposure and other technical “errors.”

At MoMA he succeeds Quentin Bajac, a fellow Frenchman, who returned to Paris in late 2018 to become director of the Jeu de Paume, France’s national photography museum. (Coincidentally, this is the second time that Mr. Chéroux has taken over from Mr. Bajac in a major curatorial post; each served in turn as chief curator of the photography department of the Centre Georges Pompidou.)

“I decided to accept the offer because I think there’s a great new energy since the reopening,” Mr. Chéroux said in an interview on Thursday. “I was really impressed with the work that was done by the curators to show photography with painting, with sculpture, with films.” Having participated in an interdisciplinary rehang at the Pompidou, he added, “I know how hard it is to do that kind of installation, and MoMA’s is at a really high standard.”

The department, he said, will continue to advocate for photography as a medium in its own right. “If another Walker Evans, or another Bernd and Hilla Becher, shows up in the coming years, I don’t want to miss that artist,” he said. “But in the 20th century, the specificity of photography was defended by isolating it. And I truly believe that, in the future, we should defend the medium not by isolating it, but by combining it with the other arts.”

When he begins at MoMA in June, Mr. Chéroux will become only the sixth permanent photography chief since the museum founded a dedicated department in 1940. They include some of the most influential figures in American photography, such as Edward Steichen and John Szarkowski. Like them, Mr. Chéroux is both a scholar and a trained photographer, who studied at France’s national photography school in Arles. His Instagram account features museum installation shots, photo book covers and a few selfies. 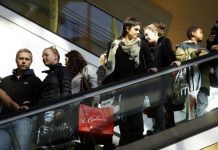 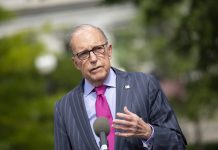 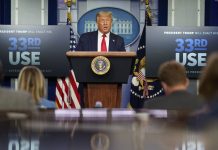 New Covid-19 restrictions mean UK unemployment will get much worse 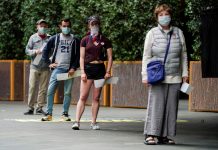 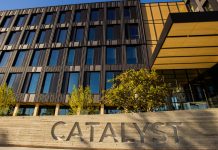 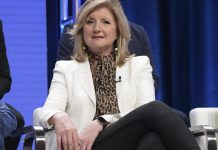 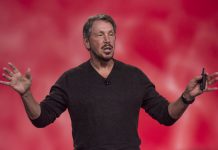