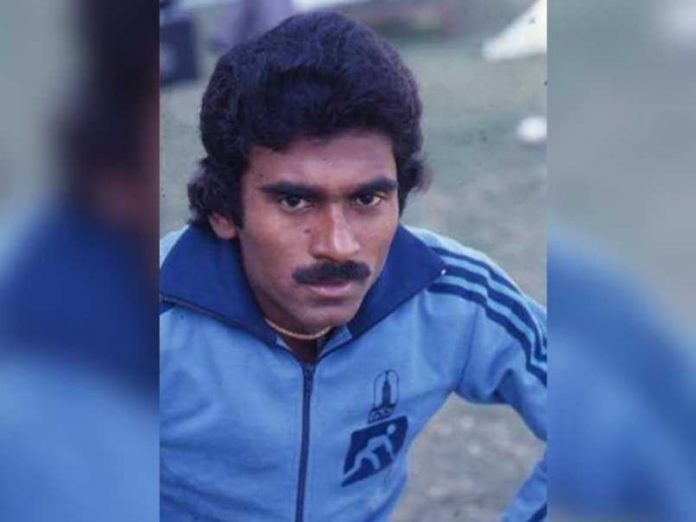 One of the greatest names of Indian hockey, Mohammed Shahid, died aged 56 on Wednesday. Part of the last Indian hockey team to have won an Olympic medal, a gold in Moscow in 1980, Shahid was admitted in Gurgaon’s Medanta Hospital for over a month.

He had a liver and kidney ailment that got aggravated after a bout of jaundice earlier this year. He was on the ventilator and died at 10:45 a.m. on Wednesday. His body will be flown back to Varanasi, where it will be buried.

Born in Varanasi in 1960, Shahid burst on to the international scene in 1979 during the Junior World Cup in France. But it was during a four-nation tournament in Kuala Lumpur after that is when he as a forward impressed V. Baskaran, then hockey captain, with his mesmerising dribbling skills.

At the 1980 Olympics, in which Baskaran was captain, Shahid stunned his opponents with his dribbling. Along with teammate Zafar Iqbal, with whom he formed a successful pair, he helped India win a silver at the 1982 and a bronze at the 1986 Asian Games in New Delhi and Seoul respectively.

He was also known for his running ability and passes. Shahid was also awarded the Best Forward award at the 1980 Champions Trophy which was held in Karachi.

His skill and ability earned him a place in the Asian All-Star team in 1986 and later also captained the Indian team in 1985-86.

Over the last few days, Shahid’s condition had deteriorated. The sports ministry and his employers, the Railways, were taking care of all his medical expenses. On Tuesday night, he slipped into coma afterwhich he died the next day morning.

Tributes and condolence messages poured in on Wednesday following the death of the former hockey star. From cricketers to politicians, several took to Twitter to pay their last respects to the Olympic champion.

A sports officer with the Railways, Shahid was awarded the Padma Shri in 1986 and got the Arjuna in 1980-81.

(With inputs from Suprita Das)