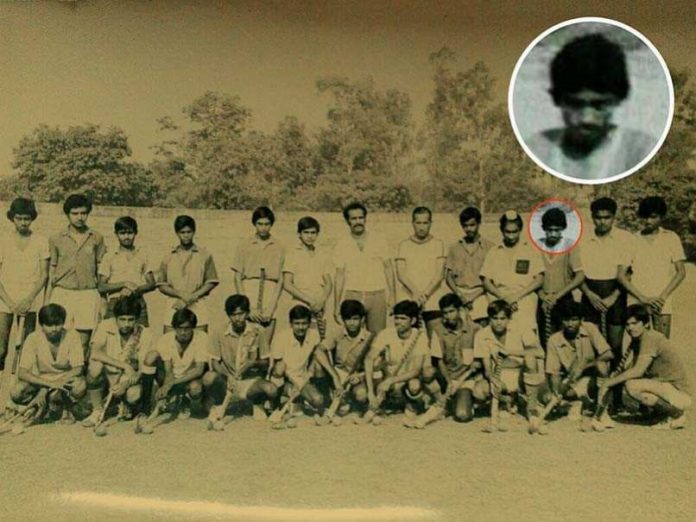 Mir Ranjan Negi, the man who inspired the Bollywood blockbuster Chak de India, has called Mohammed Shahid “the greatest dribbler of modern times”. Negi and Mohammed Shahid started their international careers together at the Junior World Cup in 1979 at Versailles, near Paris.

Negi, who represented India in the 1982 Asian Games, was Mohammed Shahid‘s room-mate at several international and national events.

Speaking to Sports.NDTV.com from Mumbai, Negi said,”Shahid was the perfect example of a team player. I have lost count of how many times he would dribble past the defenders and set up someone to score the goal.”

“He made heroes out of his teammates. His amazing chemistry with Zafar Iqbal was unbelievable. As left-in and left-out, Shahid and Zafar were inseparable,” said Negi.

Varanasi-based Mohammed Shahid died in a private hospital in Gurgaon on Wednesday. An Olympic gold-medallist, Shahid was suffering from serious kidney and liver complications. He was 56.

Since 1979 in France, Negi and Mohammed Shahid have been teammates on several occasions.

Negi remembered Shahid as a “great entertainer” who loved to take control during get-togethers.

“He was not only a star on the pitch, but off it, Shahid was a jovial chap and grabbed a lot of attention as well,” reminisced Negi.

“He once sang Mehdi Hassan ghazals in Pakistan. We were playing Test matches against Pakistan in 1981 and we had carried Mehdi Hassan cassettes. Shahid volunteered to sing them and he really did a great job,” remembered Negi.

“Unfortunately, there are not too many video recordings of Mohammed Shahid’s dribbling skills. I have never seen someone dribbling the ball with such speed and control, not even the best of Pakistan forwards like Hassan Sardar or Shahbaz Ahmed,” said Negi.

With Shahid’s death, Negi said he had lost a friend who left the world “wonderstruck” both on and off the pitch.