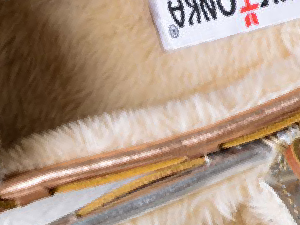 David Miller, the CEO of Minnetonka Moccasins is issuing a public apology for profiting from Native American culture. The business is pledging to do more to support Indigenous peoples and communities going forward, as reported by The Associated Press.

The company issued their public apology on their website in acknowledgement of Indigenous Peoples’ Day, to address the appropriation of Native culture. The apology also points out that the company is not Native-owned.

“We recognize that our original products, some of which are still sold today, have been appropriated from Native American culture. Not just the products have been appropriated; we have also come to learn that even the word “moccasin” is an anglicization of the Ojibwe word ‘makizinan’,” Miller wrote.

Miller also stated that the company acknowledged its appropriation in the summer of 2020, though said that “it was long overdue”.

“We deeply and meaningfully apologize for having benefited from selling Native-inspired designs without directly honoring Native culture or communities. While Minnetonka has evolved beyond our original product set, moccasins remain a core part of our brand, and in 2020 we began to step up our commitment to the culture to which we owe so much. We are dedicated to honoring our commitment to Native American communities with our actions going forward,” Miller wrote.

The company additionally has said that they “privately supported Native causes in our home state of Minnesota” for years but added it “is not enough.”

Miller noted that Minnetonka has hired Adrienne Benjamin as its Reconciliation Advisor. Benjamin is an Anishinaabe artist and community activist and a member of the Mille Lacs Band of Ojibwe. The company then linked a statement from Benjamin.

Miller further outlined a five-point plan of action to promote diversity, use better language in branding, collaborate with Native designers, use more Native business partnerships, and to give back to more Native communities. 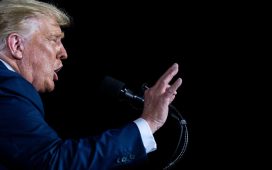 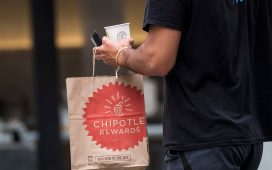 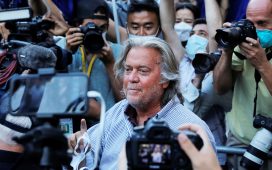 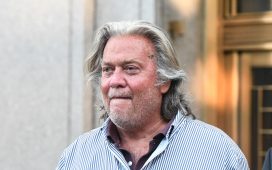 The complicated road ahead for the Justice Department and Steve Bannon 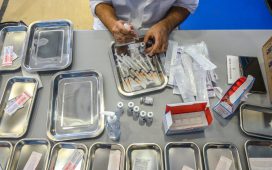 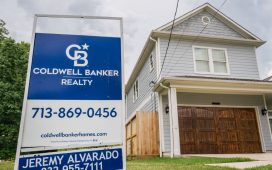 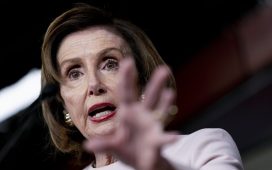 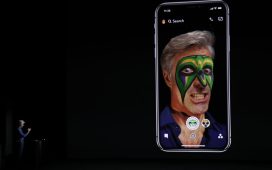