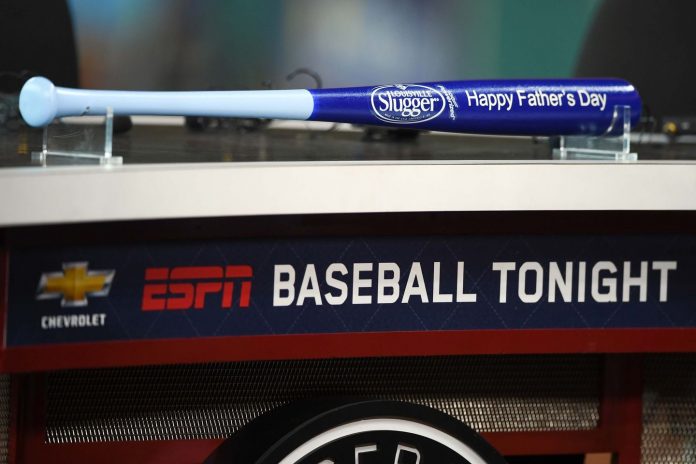 Major League Baseball is bracing for a reduction on a deal it is nearing with ESPN, sources with knowledge of the situation told The Athletic’s Ken Rosenthal.

MLB’s previous deal with ESPN was an eight-year, $5.6 billion contract worth $700 million per year. The agreement under discussion would be for seven years and approximately $3.85 billion, reducing the average annual value to about $550 million per year, sources said.

The lower average annual payout to MLB will stem in part from ESPN reducing the number of games it does not carry exclusively by more than half. The league might attempt to sell those games to other outlets.

ESPN will retain Sunday Night Baseball and the Home Run Derby, and continue to broadcast an undetermined number of postseason games.

Click on Rosenthal’s full story in the “Go Deeper” section below. 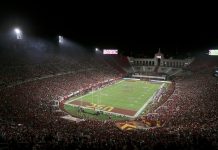 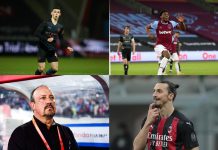 What happened in football today: January 23 2021

[SB Nation: Hogs Haven] – Rumor: Kyle Smith is out, and Washington is making big changes to their college scouting staff 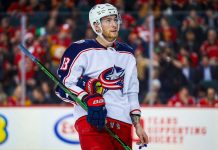 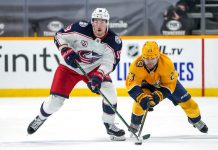 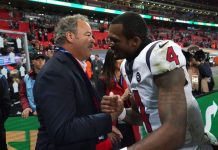