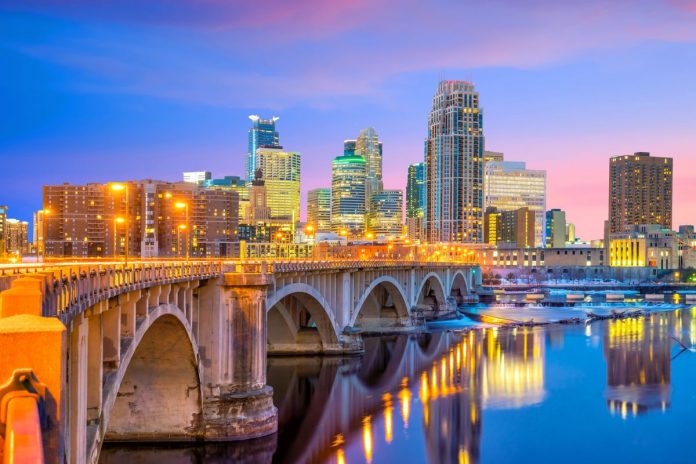 The agency website states that, “Not all case of COVID-19 are tested, so it is not a representative of the total number of people in Minnesota who have or had COVID-19.”

Democratic Gov. Tim Walz is in self-quarantine after he interacted with someone who tested positive for the virus, according to the Star Tribune. So far, he is not showing any symptoms, Walz said. In addition, Sen. Amy Klobuchar’s husband, John Bessler, is in the hospital after testing positive, the Star Tribune reported.

To curb the spread of COVID-19, the illness caused by the new coronavirus, the state government has temporarily closed schools, restaurants, theaters, museums and other places of public gathering, such as the Mall of America, the Star Tribune reported. Walz also floated a shelter-in-place order as one option moving forward, the Star Tribune reported Friday (March 20).

“If it comes to that, and it is my best judgment that is what protects Minnesotans, we will go to that,” Walz said, according to the Star Tribune. “As I am speaking to you right now, that is not the situation I believe we are at, but I do think those that are doing it in California are seeing data for their particular situation and that’s the right situation.”

Anybody who needs to file for unemployment insurance can find a guide here.

Walz ordered that K-12 schools close from March 18 to at least March 27, and asked the schools to provide childcare for health care workers, as well as meals for students in need.

Coronavirus in the US: Map, case counts and news 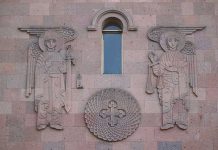 In The Bends And Labyrinths Of Civilizations – Modern Diplomacy 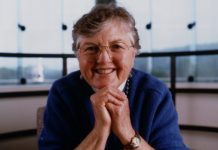 Frances Allen, pioneering computer scientist, is dead at the age of 88 – CTV News 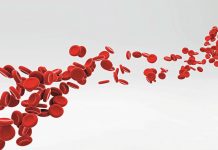 Blood, to clot or not – Telegraph India

Katie Mack: 'I didn't anticipate being in a pop song when I went off to study physics' 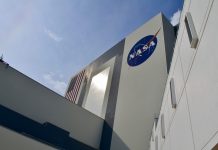 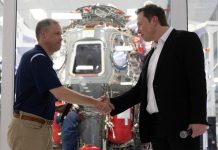 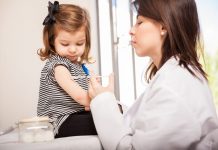 Why do we develop lifelong immunity to some diseases, but not others? 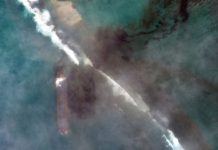 Oil spill off Mauritius is visible from space 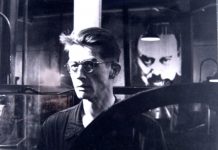 Herald on Sunday letters: What our readers are talking about this week – HeraldScotland 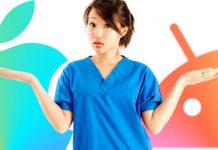