Business minister Paul Scully has suggested staff who wants should work longer as it would help ease the ongoing travel chaos at airports across the country.

“There are a record number of vacancies – 1.3 million vacancies across the country in all manner of sectors – but there are also people who have recalibrated what they want to do when they were on furlough,” he told Sky News this morning.

“We want to make sure that those people that are not necessarily working full time, through Universal Credit we can get them back in to work to be more productive, if that suits them, and obviously match them up with the sectors where there are those vacancies.”

The minister said that while he wasn’t forcing anyone, he just wanted to make sure people were “matched up properly” so “that those who can work longer – that want to work longer – can do.”

Scully’s comments come as Gatwick airport announced it will cut the number of flights during July and August to improve services, City A.M. reported.

“This action will then allow airlines to fly and manage more predictable and reliable flight programmes for the rest of the peak school summer holiday period,” the hub said this morning in a statement. 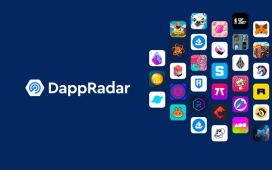 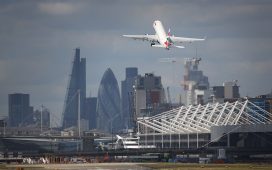 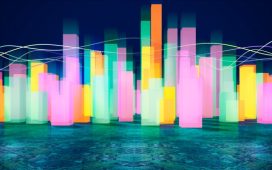 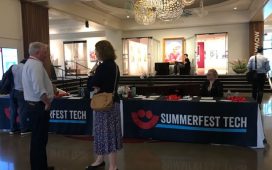 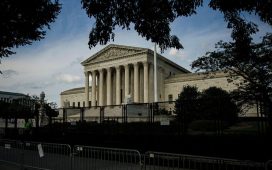 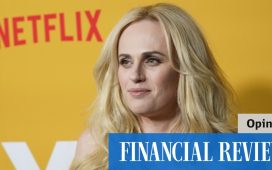 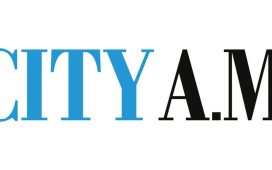