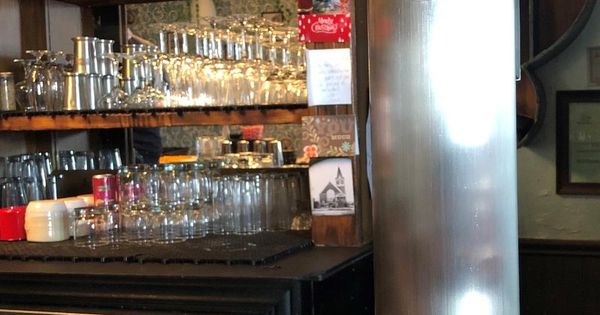 Want a perfect whisky highball for only ten bucks? Then head to Milwaukee where the owners of Lost Whale continue to push the envelope.

That was one of their purposes in opening Lost Whale in Milwaukee’s trendy Bay View neighborhood in June 2018. Since their debut, they’ve become known for their breakfast cereal-infused cocktails, barrel-aged cocktails, and other, oddly delightful and creative concoctions.

They are once again pushing the boundaries of what’s being done with their new TOKI highball dispenser. The high-tech tower of a machine is installed underneath the corner of their tiny bar, and it comes to Lost Whale via Chicago.

The highball, as a cocktail, dates back to the late 1890s, and it is one of the simplest cocktails to make. It just contains a spirit, ice and a carbonated mixer – soda (club or seltzer), tonic or gingerale. About sixty or seventy years ago, Shinjiro Torii, founder of Suntory whisky opened a chain of bars called Torys in Japan, and these bars featured whisky highballs, made of one part whisky to three or four parts soda.

In the 1980s, Suntory created a highball machine that produced the best possible highballs because they chilled both the water and the whisky and combined them on draft like beer. In 2016, when Suntory released the blended Japanese whisky, Toki, to the American market, the company began offering certain bars the latest incarnation of these highball machines.

Beres and Duval became acquainted with these highball machines when they traveled across the country to do pop-up Lost Whale incarnations. The two of them tried highballs on their travels and were suitably impressed. “They produce tight, crisp really insane bubbles that hurt in a good way,” Beres says.

They were so impressed that when the Prairie School bar in Chicago closed, they tried to purchase that establishment’s highball machine. “It had sold before we even realized the auction had happened,” Beres says.

It slipped through their fingers so they kept their eyes out, and eventually, they reached out to the local folks at Beam Suntory to see if they knew anyone selling a machine. The company sold them a machine for just under $7,000, including installation, after Beres and Duval expressed their enthusiasm for such a machine. “They said ‘No one in Wisconsin’s ever asked for one,’” Beres says. “We said ‘Let’s do it,’ so they got it done.”

The machine was installed in late December, and it went online the day before New Year’s Eve. “It was the best sparkling cocktail you could drink at midnight in the Midwest,” Duval says.

At the time it was installed, it was the only highball machine in the Midwest, but now, one or two other bars in the Midwest now have one. Lost Whale remains the only place in Wisconsin, however, to get highballs from a machine.

The beauty of the highballs produced in a highball machine is that the machine first purifies the water, then chills it before pressurizing it to a 45 psi. The machine also chills the whisky and combines it with the carbonated water before spritzing it out into a glass. Because the machine is right there, at the bar, the carbonated water also doesn’t travel the 40 or so feet from a basement that it does for a typical bar soda gun.

The machine also dispenses pure carbonated water without the whisky, which also allows the bartenders to create more interesting nonalcoholic cocktails, as well as the best seltzer most people have ever experienced.

Lost Whale sells whisky highballs made with Suntory whisky for $10, but it discounts them to $8 on Thursday nights when the vegan food truck serves up vegan crunch wraps. “This is Milwaukee,” Duval says, about the low price for perfect highballs.

In the summer, the two plan to mix things up and create an effervescent gin and tonic, using a house-made tonic syrup. “It will be a super high quality gin and tonic,” Beres says.

My boyfriend has sex in silence – is that normal? 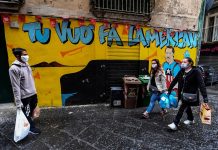 After The Health Crisis Comes Poverty, Italy Warns The World 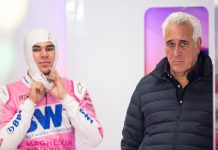 As Formula One Strives To Save A Shard Of Its Summer, Aston Martin CEO Lawrence Stroll Hones His Racing Point Team Into A Major... 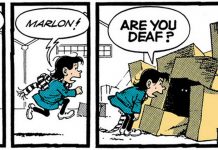 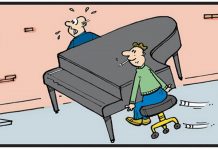 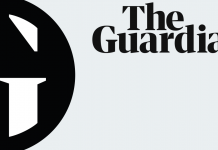 Should you tested for coronavirus if you don’t have symptoms? 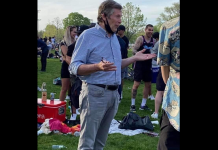 What message do leaders send when they break coronavirus rules? 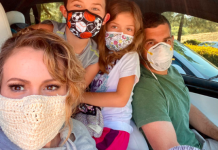 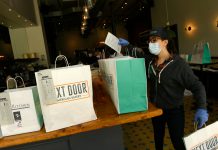