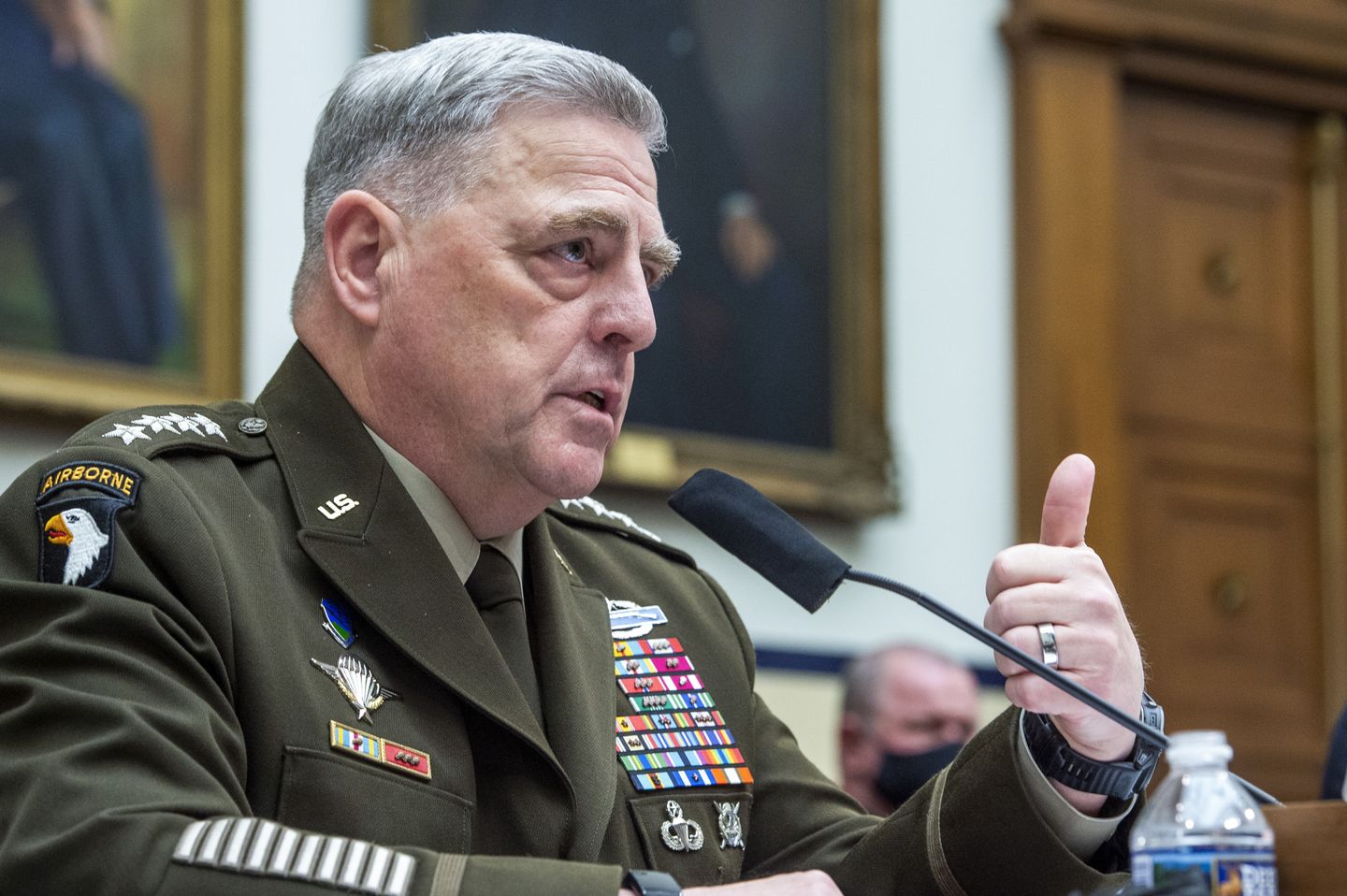 President Trump and his closest aides insist they were never informed of intelligence in late 2020 suggesting China’s military was prepping for a surprise U.S. attack, information that prompted the chairman of the Joint Chiefs of Staff to launch private, back-channel diplomacy to de-escalate supposed war tensions.

Secretary of State Mike Pompeo, White House National Security Adviser Robert O’Brien and Director of National Intelligence John Ratcliffe all said there were no indications of a Chinese war scare in the final weeks before the presidential election.

The former officials questioned claims of such reporting. They said the president and his aides would have been alerted as a top priority if intelligence agencies had gathered information about a potential conflict with China.

Comments by the former senior officials and their advisers call into question the credibility of Gen. Mark A. Milley, chairman of the Joint Chiefs of Staff, who said during Senate testimony on Sept. 28 that two calls to a People’s Liberation Army general were appropriate and cleared through the proper channels. The calls were first revealed in an expose book written by Washington Post reporters Bob Woodward and Robert Costa.

Gen. Milley insisted that “a significant degree of intelligence” indicated the Chinese military was on alert for a U.S. attack in October 2020 in the hectic run-up to the November U.S. presidential election.

“It’s an entire body of intelligence that led us to believe that the Chinese were misinterpreting our actions and misinterpreting what was happening inside our own country politically,” Gen. Milley told the Senate Armed Services Committee.

The four-star general was defending two back-channel phone calls to PLA Gen. Li  Zuocheng, his counterpart, on Oct. 30 and Jan. 8 seeking to ease tensions and avoid misunderstandings. During the calls, according to the book “Peril,” Gen. Milley promised to give the PLA advance notice of any U.S. attack on China.

Intelligence of an impending conflict is considered one of the most critical indications of danger and is normally given the highest priority for informing the president and senior aides.

Yet, according to the Trump officials, there were no intelligence reports — including in the long, daily secret briefing known as the President’s Daily Brief — indicating the Chinese military had been placed on alert and was preparing for a surprise U.S. military attack.

Mr. Ratcliffe, the DNI from May 2020 until January 2021, said in September he was unaware of intelligence suggesting Chinese military forces had been placed on high alert in anticipation of a U.S. attack and that such intelligence information would have reported to the White House.

“There was no concerning intelligence that merited a call to his Chinese counterpart,” Mr. Ratcliffe said on Fox News.

Mr. Ratcliffe said the idea that Gen. Milley, as the president’s principal military adviser, uncovered such information and failed to notify  Mr. Trump or him as the president’s chief intelligence adviser “would tell you that it just didn’t happen.”

Mr. Pompeo, the former secretary of state, also said he was never apprised of intelligence suggesting China feared a surprise U.S. strike, according to two people who worked with him.

Gen. Milley, according to his memorandum, stated that he is the senior military adviser to the president, National Security Council, Homeland Security Council and secretary of defense.

Interviews with current and former officials who had access to intelligence, and a timeline produced by Gen. Milley last month reveal the China war scare was limited to officials within the Pentagon, and began in mid-2020 under then-Defense Secretary Mark Esper. Mr. Esper, fearing miscalculation by the Chinese military, directed a Pentagon official to open back-channel talks with the People’s Liberation Army based on intelligence suggesting Beijing fear attack.

Weeks after that secret channel was opened, Gen. Milley decided to open his own channel with Gen. Li.

Army Col. Dave Butler, a spokesman for Gen. Milley, said: “Gen. Milley’s comments in sworn testimony along with the evidence he provided to Congress stand on their own.”

The office of the director of national intelligence also did not respond to an email request for comment.

Mr. Ratcliffe said Trump Cabinet members contacted him after news reports of the war scare to ask what Gen. Milley was talking about.

“There was nothing to de-escalate. We held no National Security Council meetings regarding this in the days in advance” of the election, he said, noting the chairman of the Joint Chiefs should not be “partisan and political.”

The Trump administration limited all exchanges with Chinese Communist Party and military officials to exchanges that produced tangible results, rather than just dialogue. The Pentagon, however, appears to have set its own policy of holding regular communications with the Chinese counterparts as part of a controversial policy aimed at trying to build trust with the Chinese military.

The alleged intelligence appeared to be based on anti-U.S. propaganda reflected in Chinese state media reports.

Gen. Milley, in an appendix to a memorandum for the record produced Sept. 27, mentioned Chinese state media propaganda reports of China expecting a U.S. attack and other anti-U.S. propaganda as signs that Beijing feared U.S. military action may be in the offing.

And in late September, he wrote that “PRC state media speculated the Trump administration might seek to create a military crisis with the PRC as an ‘October Surprise’ to boost its reelection challenges.”

A day later a video conference was held with senior Pentagon and military leaders when Gen. Milley was directed to “contact his counterpart.”

On Oct. 29, a PLA spokesman stated publicly in discussing rumors of an “October Surprise” that then-Defense Secretary Mark Esper had assured China that the U.S. has no plans to start a military crisis, according to the timeline.

The spokesman’s mention of Mr. Esper’s assurance appears to undermine Gen. Milley’s claims of a crisis with China at the time.

The intelligence behind Gen. Milley’s fears of Chinese misperceptions was not disclosed. However, in his Senate testimony, the chairman referred to the multiple Chinese state media reports as one sign.

A second former senior State Department official also said there were no signs China was ready for war in the fall of 2020. “I saw nothing specific in the intel that indicated Beijing was worried or taking extraordinary measures,” the official said.

Kash Patel, who worked at both the Office of the Director of National Intelligence and as chief of staff to acting Defense Secretary Christopher Miller in the final days of the Trump administration, said he was cleared for high-level access to intelligence but saw nothing suggesting a China war-scare scenario, as Gen. Milley claims.

“There wasn’t any intelligence” indicating China feared a U.S. attack, he said. “If there was any intel to support Milley’s claim, I’d have seen it as chief of staff.”

The Pentagon was excluded from the Trump administration effort in 2020 to highlight the growing threat posed by China over concerns that senior Pentagon officials in key positions favored conciliatory policies toward China. One of those officials, then-Acting Assistant Defense Secretary David Helvey, a long-time proponent of military exchanges with China, wrote the Pentagon’s new military exchange policy was put in place in December.

According to Mr. Woodward and Mr. Costa‘s “Peril,” Gen. Milley called China‘s Gen. Li after seeing “alarming” intelligence suggesting China’s military was on “high alert” before the presidential election. Gen. Milley is quoted in the book as saying Mr. Trump did not want a war with China but was “certainly willing to launch military strikes as he had done in Iran, Somalia, Yemen and Syria.”

Gen. Milley feared China “could choose to do what’s called ‘a first-move advantage’ or a ‘Pearl Harbor’ and conduct a strike,” the book stated.

During the call to Gen. Li on Oct. 30, 2020, Gen. Milley said the U.S. government was stable and “we are not going to attack or conduct any kinetic operations against you.”

Gen. Li responded that he had taken the four-star general at his word.

The book quotes Gen. Milley as saying the exchange was valuable and he had successfully de-escalated miscommunications “that could lead to an incident or even a war between the U.S. and China.” Gen. Milley said in his Senate testimony that he spoke to the authors of the book but said he has not read their account of the controversy.

The chairman also has not disputed comments attributed to him in the book that portrays the chairman as an anti-Trump partisan.

“These military-to-military communications at the highest level are critical to the security of the United States in order to deconflict military actions, manage crises, and prevent war between great powers that are armed with the world’s most deadliest weapons,” he said.

Based on his call to Gen. Li on Jan. 8 — two days after the riot by Trump supporters at the U.S. Capitol – the chairman called the commander of the Indo-Pacific Command and urged him to cancel a U.S. military exercise “that could be considered provocative by the Chinese,” the book quotes the chairman as saying.

Retired Navy Capt. Jim Fanell, former intelligence chief for the Navy’s Pacific Fleet, said the idea that China believed the United States was preparing to invade or was intending to do so “is simply not supported by any measures on the [indications and warning] matrix which the entire U.S. and DoD intelligence community revolves around on a daily basis.”

“From my perspective, any assertion that the PRC leadership believed the U.S. was intending to attack China is totally unsubstantiated by the facts,” he said, using the acronym for People’s Republic of China.

Capt. Fanell said in November the Indo-Pacific Command sent its director of intelligence, Rear Adm. Mike Studeman, to Taiwan. The visit was “hardly the action of a chairman of the Joint Chiefs who was seriously concerned about a miscommunication over the cross-strait environment,” he said. 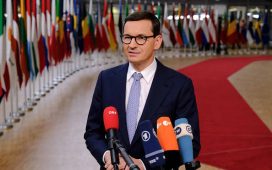 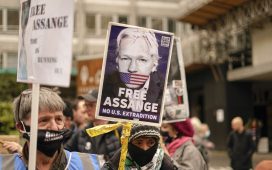 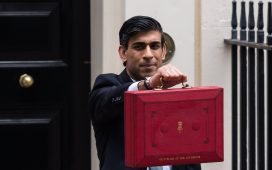 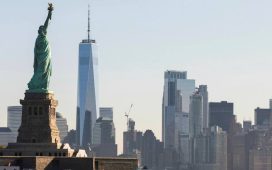 Will I be taxed in the US or the UK? 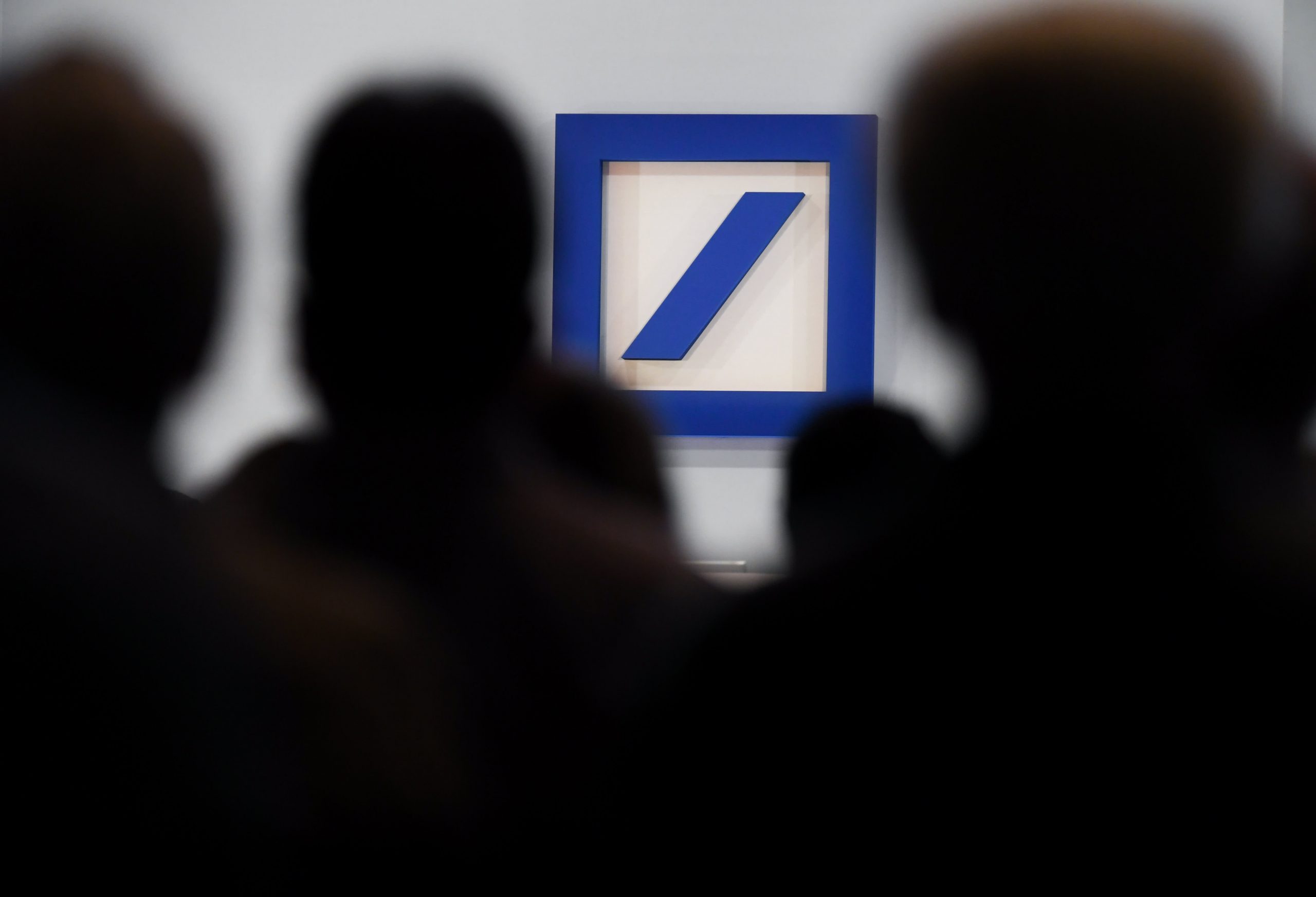