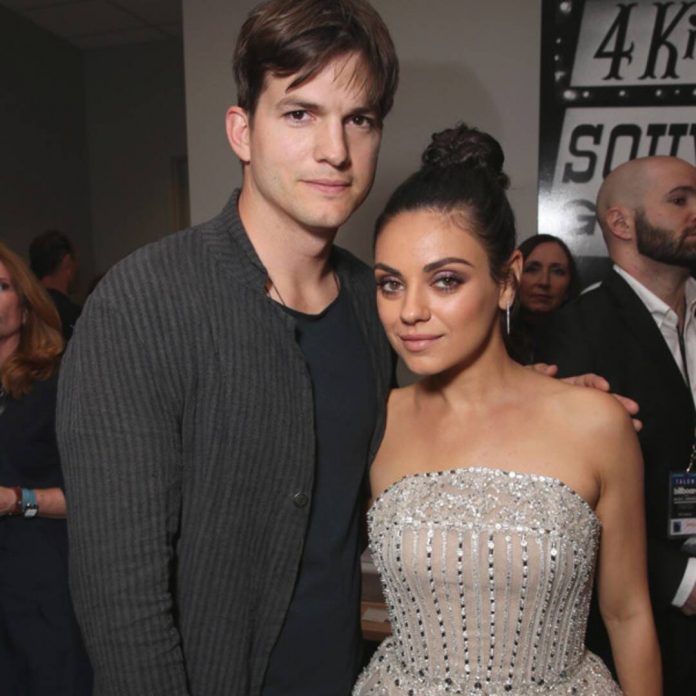 Mila Kunis and Ashton Kutcher got an unexpected visitor during quarantine while they were putting on a secret fireworks show for their family.

The 37-year-old Ted star visited Conan on Thursday, June 17 for one of the late-night show’s final episodes. Toward the start of their conversation, Mila pointed out the last time she had seen host Conan O’Brien was amid a chance encounter during summer of 2020, as they happen to both own beachside homes in the same general vicinity.

“It’s peak of pandemic, July 4th weekend. My husband decides to procure fireworks—legally,” Mila said before gesturing to imply the fireworks may not have indeed been legal. “And we’re like, ‘Listen, it’s for the kids. No one’s here. We’ll set them off on the beach. It’s going to be safe.’ He’s from Iowa. He knows how to do this.”

Mila, who shares Wyatt, 6, and Dimitri, 4, with her husband of nearly six years, went on to explain how Conan seemed to materialize out of thin air as the fireworks were going off. 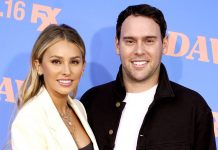 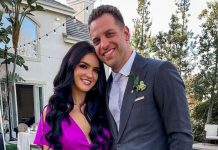 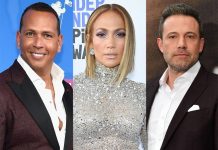 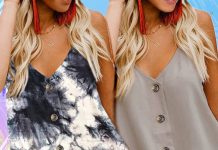 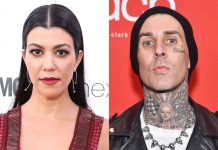 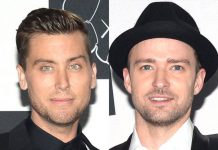 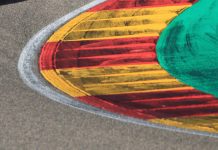 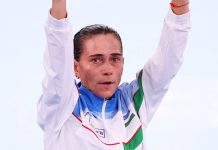 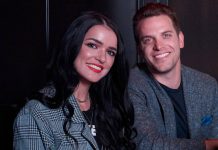 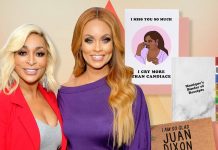 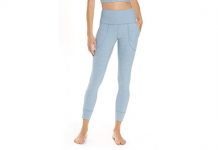 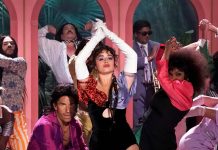