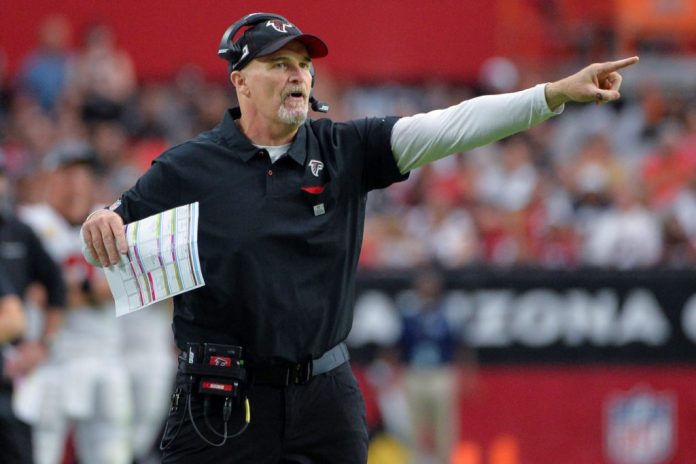 There was some belief midway through the 2020 season that the Cowboys would be looking for a new defensive coordinator in January. But Dallas played better defensively down the stretch. The players seemed more bought in and they recorded 12 takeaways during the final four games as the team went 3-1.

In the end, however, that wasn’t enough for defensive coordinator Mike Nolan or defensive line coach Jim Tomsula to keep their jobs. Both were fired after only one season on Mike McCarthy’s coaching staff. And more defensive staff changes could be coming in the near future.

“I am appreciative of my relationships with both Mike and Jim, and I am grateful for the contributions that both of them made to our team under difficult circumstances in 2020,” McCarthy said in a statement. “These are never easy decisions to make, and we wish them, and their families, the very best in the future.” 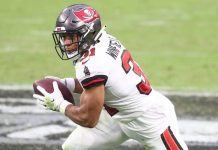 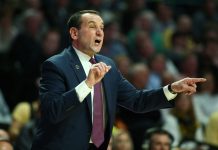 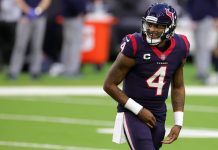 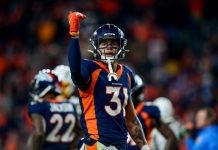 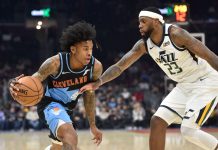 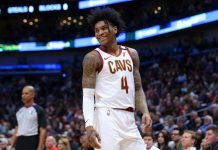 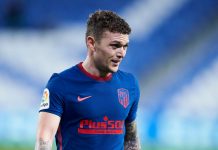 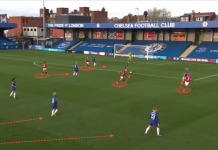 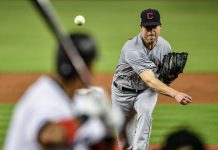 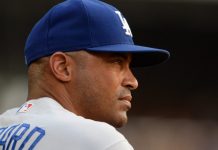