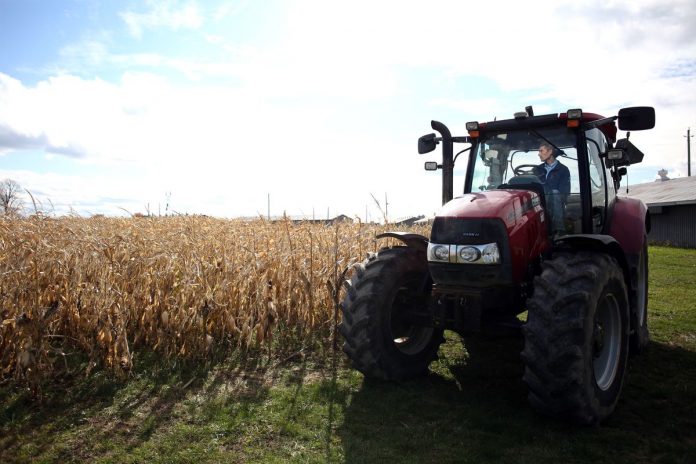 A one-of-kind farm, located on 100 acres of prime real estate 15 minutes from Ottawa’s downtown core, is set to change the agri-tech landscape.

The Ottawa Smart Farm, which officially launched in October, is part of Area X.O, a complex of innovation and collaboration for companies looking to use cutting-edge artificial intelligence and data analytic technology and an advanced communications test system for their projects.

The farm, which aims to help farmers and agri-food companies leverage technology to help make better decisions around innovation, production and export, is a result of the city’s thriving tech employment sector combined with a vast rural landscape – more than 1,000 farms are within Ottawa’s boundaries, according to the last Census of Agriculture.

Geraldine Wildman, a long-range planner with the City of Ottawa who specializes in rural affairs, says Ottawa is unique in having such a large footprint on its commercial real estate market taken up by a midtown farm. One hundred acres of land available for farming, just minutes from Toronto or Vancouver’s downtown core seems implausible, she says.

“I don’t know of another city that is engaged in this kind of a farming project,” Ms. Wildman says. “It really stuck out as an area that was being underutilized from a building standpoint.”

Formerly known as the Ottawa L-5 Connected and Autonomous Vehicle Test Facility, the renamed Area X.O is led by Invest Ottawa, an economic development agency. In October, it received $17-million in new funding from a combination of public investment and private partners, including BlackBerry QNX, Microsoft and Nokia.

“We’ve only scratched the surface of what we can do,” says Michael Tremblay, chief executive officer of Invest Ottawa. “We have a lot of infrastructure in place where if you’re a small company and you’ve got a big idea, you don’t have to incur the cost of the base infrastructure to test your hypothesis.”

The Area X.O space spans the equivalent of 1,400 football fields and is nearly four kilometres from north to south. There is also a 14,000-square-foot building on site that is being gradually renovated and updated, Mr. Tremblay says.

Researchers at the test facilities are looking at ways to help farmers acquire data related to weather, soil and pests to increase crop yield and reduce water and fertilizer use. Projects at Area X.O for other industries, such as mining, military and tech development, include metal printing and manufacturing for prototyping, electric stations for high-speed vehicle charging, and a 5G mobile command centre with drones.

Equidistant from downtown Ottawa and its thriving tech suburb Kanata, the complex is located in the Greenbelt, a protected green space owned mostly by the National Capital Commission, a crown corporation responsible for urban planning in development in the area. Michael Church, managing director of Avison Young in Ottawa, says putting the farm project there made sense.

“First of all, they’re doing agricultural research, so no one was going to complain about it because it’s also a job creator,” he explains. “A lot of the Greenbelt has been quasi-protected, but at some point, you start to think about an alternative use that maintains the green space.”

As well, he adds, tech jobs are expected to fill Ottawa’s office space – no matter where those offices are located.

According to City of Ottawa data, more than 80 per cent of Ottawa’s land is rural, with operating farms from Munster in the west to the Rideau River in the south and Cumberland in the east. There are more than 46,000 jobs in the city connected to agri-food.

Kelly Daize, the director of connected and autonomous vehicle programs at Area X.O says while Area X.O has a laser-like focus on supporting the city’s booming tech industry – according to the CBRE Group Inc.’s Tech Talent Report from 2019, Ottawa has the highest concentration of tech talent across North America where more than 11.3 per cent of all jobs in the city are in tech – the smart farm is mostly primed to help deliver new solutions to old problems.

Research from Area X.O shows that global food production needs to be increased by 50 per cent to 70 per cent to meet the food demands of nine billion people by 2050.

“We all have to eat. Our ability as a country to feed ourselves and that whole ecosystem … [has] never been more important,” Ms. Daize says. “It’s as much about growing new technology as providing producers with new tools to keep them efficient and sustainable and grow better crops and improve soil.”

For now, the smart farm will be used for ideas around land or crop yield – there is no livestock, for example. There’s already a self-driving tractor on site, which, Ms. Daize says, could be the future of farming. For example, an autonomous tractor working 24/7 and then driving through a village and to another farm would result in manual labour costs being reduced to almost nil, she says.

“We are the living lab for companies to try to prove out ideas,” Ms. Daize says. “We are about innovation and knowledge transfer back to the producers.” 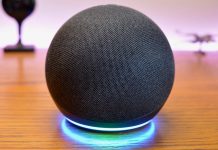 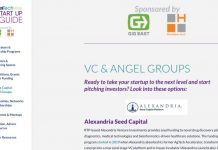 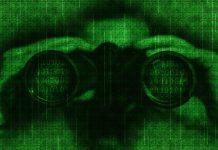 How to stay as private as possible on the Mac 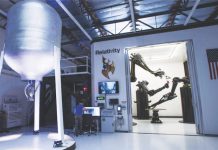 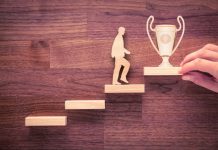 Biden's top technology advisor has a history of cracking down on Big Tech, and he may land a major role in the – Business... 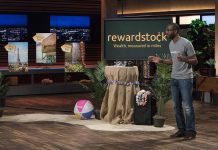 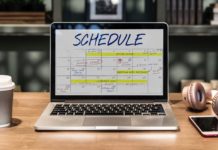 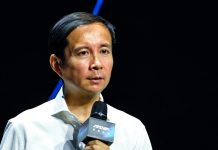 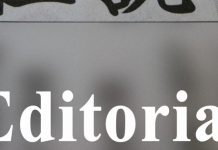